Fairs / The best art fairs in Europe in 2010 / Art Amsterdam


Van Krimpen, together with Martijn Sanders Art Fair has set up the Foundation, in 1984 the first director of the KunstRAI. A year later, the first KunstRAI place, almost 2300 square meters and attracts some 15,000 visitors. The scholarship is energetically starting from the beginning and has an international character. Van Krimpen uses a regional focus from 1989 to galleries outside the Randstad area and to work with host countries

The KunstRAI a pioneer. Besides the exhibition in Basel in 2010 his 41th year starts, and art fairs in Cologne and Brussels, which can trace their history to 1975 and 1981 respectively, Europe has very few art fairs. In the Netherlands occasionally do art fairs but rather there is not a yearly event. The National Gallery is being developed at that time low - Netherlands counts in the first half of the eighties over sixty galleries for contemporary art.
Wim van Krimpen in 1989 traded in the KunstRAI for Kunsthal in Rotterdam and is succeeded by Jacob Witzenhausen gallery owner. After an edition under his leadership, he is succeeded by Erik Hermida. In 1992, the Amsterdam RAI exhibition about the foundation. Hermida given the task of KunstRAI a public exhibition to a strong national focus. The new formula will start and the visitors to increase in an almost unbroken line. In 2000 retrieves the KunstRAI record of 28,000 visitors inside.
However, there is dissatisfaction with the hazard rate, especially in the more progressive galleries of international reputation. In 1994 she started called Art Amsterdam a private event in the Beurs van Berlage, later moved to the Westergasfabriek. In 1996 merged with the Amsterdam Art KunstRAI, but the complaints about a lack of visibility and continue to swell over the years. In 2002 Erik Hermida makes room for Anneke Oele.
Oele, original curator of the Museum of Modern Art Arnhem, and with a past as a gallery owner, put a new quality concept down. They halve the surface of the floor and introduce competitive selection. The quality of the offer goes through this "small is beautiful' approach drastically. Visitors appreciate this: their number is rising, as is their appreciation. To break with the past and to emphasize the international ambitions to underline, in 2006 the name of the show was renamed Art Amsterdam.
Since 2007, the Art Amsterdam even more stringent selection. Galleries with jewelry, glass art, ceramics and ethnographic now disqualified. Simultaneously, the number of foreign participants and the turnover. In 2007 galleries do it from the U.S., Korea, Denmark, Germany, France, Great Britain, Belgium and Poland. There are almost 5.3 million euros a year.
In 2009 Amsterdam will celebrate its Silver Jubilee Art. To celebrate the 25th anniversary all 135 participating galleries presenting a solo. Queen Beatrix will open the show and the media attention was overwhelming. Nearly 24,000 art enthusiasts visited the exhibition, which also is the crown on the work of Oele. Just before the show makes it known to quit as director. It is followed by Edo Dijksterhuis, former chief art of the Financieel Dagblad.
Sponsored Links

Write your Review on Art Amsterdam and become the best user of Bestourism.com

Others from The best art fairs in Europe in 2010 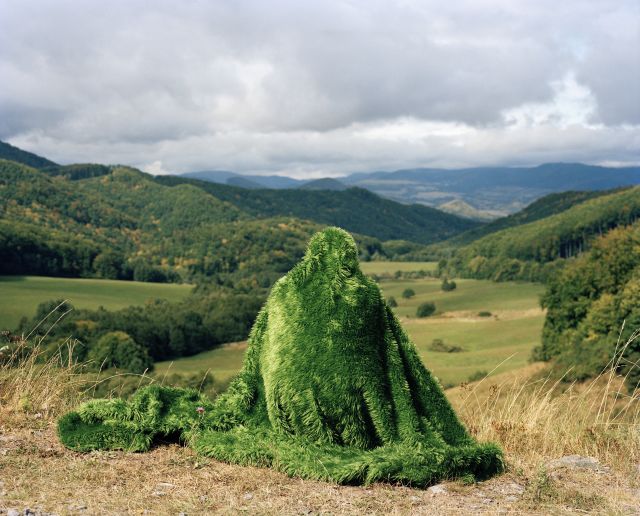 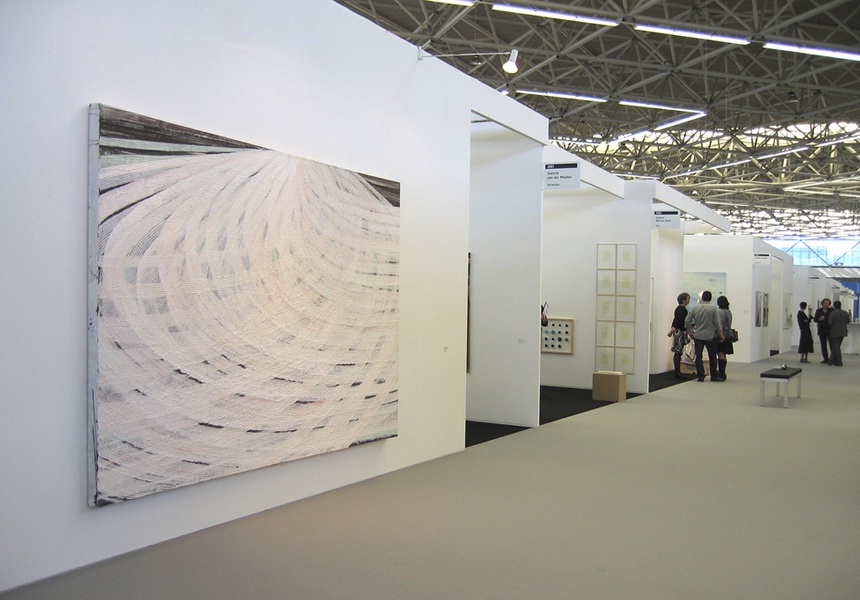