Color Festival is held every year in India, Guyana and Nepal, being a very popular Hindu festival. During the festival, people stick with colored powder and water. Substances are made from medicinal herbs and tradition says that people heal them flu and fever viral disease occurring in spring.

Write your Review on Holi Festival and become the best user of Bestourism.com 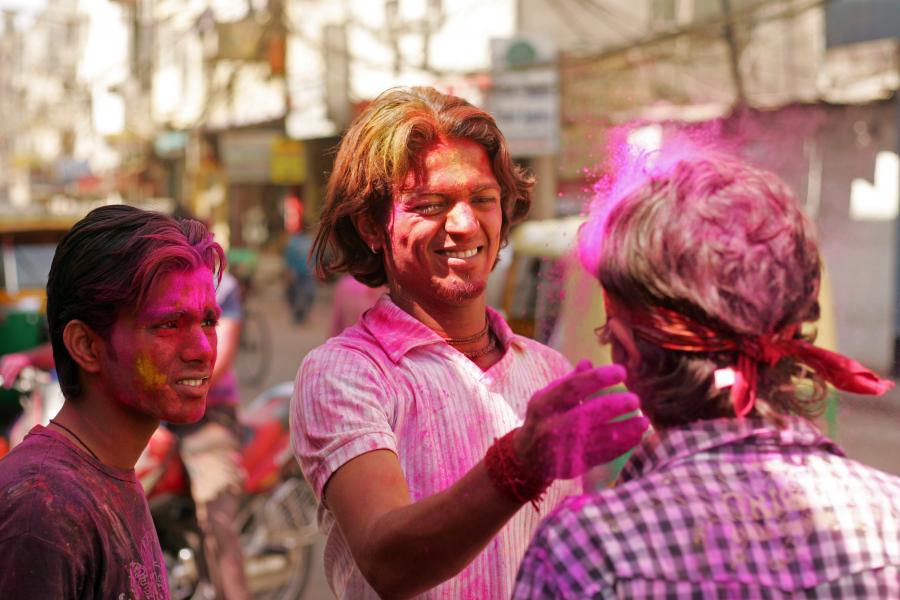 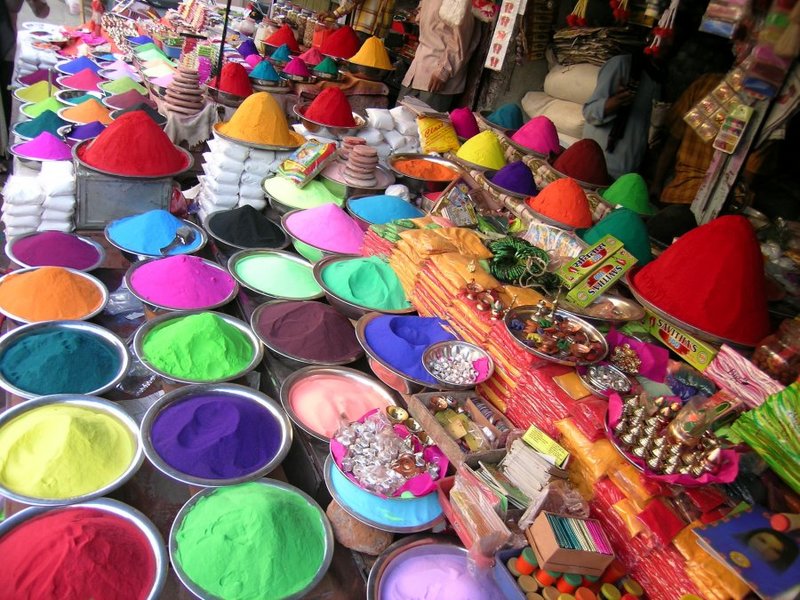