Mergers are always a matter of chance, but we think that between Lufthansa and Swiss was a great success. Was last taken in 2005, circulated in the media share as "partnership." We'll see. Swiss earned reputation for efficiency and reputation until now has remained untouched. All luxury features promised were made available, and for those passionate about high-tech, two of the facilities are too interesting to ignore. First, the video monitor installed in front of each seat shows the flight details such as wind speed, distance, chic she left. The technology is already taken by many companies and the economy, but the Swiss comes up with something innovative aboslut: two integrated cameras offers an aircraft against the image plane during the flight, and the soil.

This top airlines introduced luxury opulence facilities that rival those offered by the best hotels in the world - the best conditions you can have during a flight, if you do not have a private plane.
Sponsored Links

Write your Review on Swiss International Airlines and become the best user of Bestourism.com 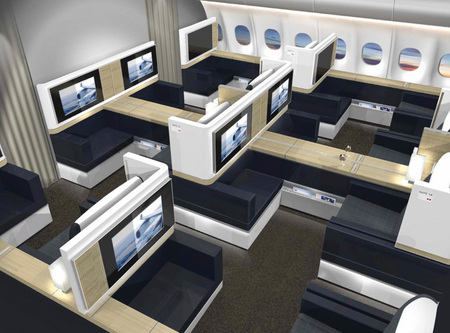 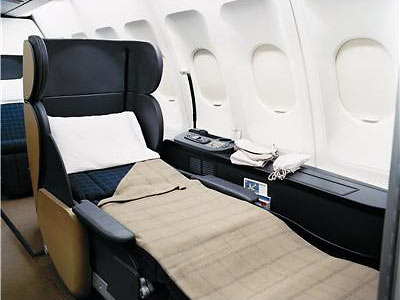 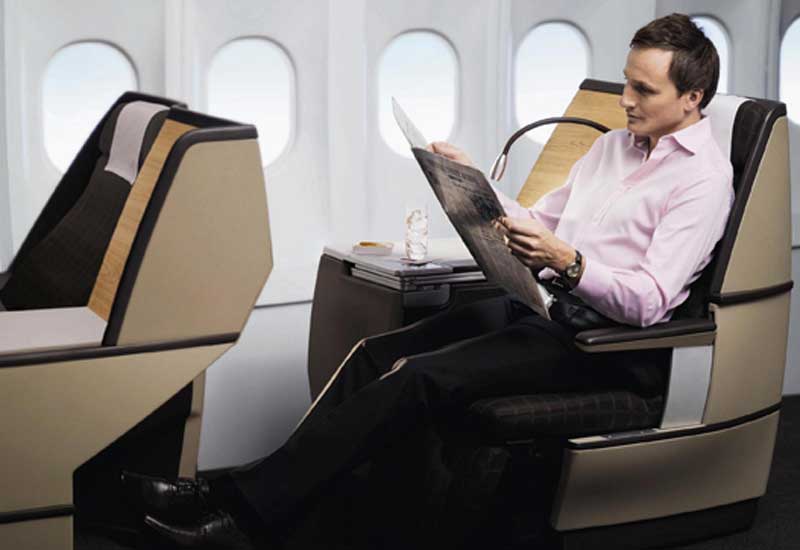 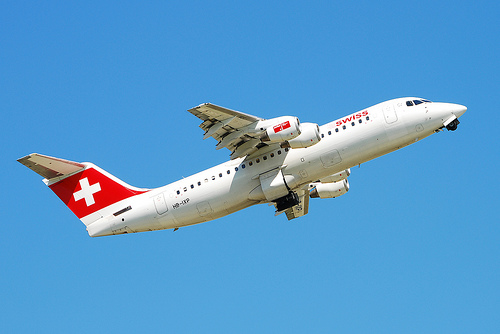