Fourty consecutive years of profit is not negligible in Airline world. Thai Airlines to Bangkok was founded in 1960, and made sustained efforts to become one of the best Asian companies. The phrase "best" will become habit during flights with Thai Airways - the best flight attendants, best tables, accompanied by some of the best and finest wines and champagne. Thai Airways motto is "Fly Sabai, Sabai Thai is the word for" spirit and body health.

Write your Review on Thai Airways International and become the best user of Bestourism.com 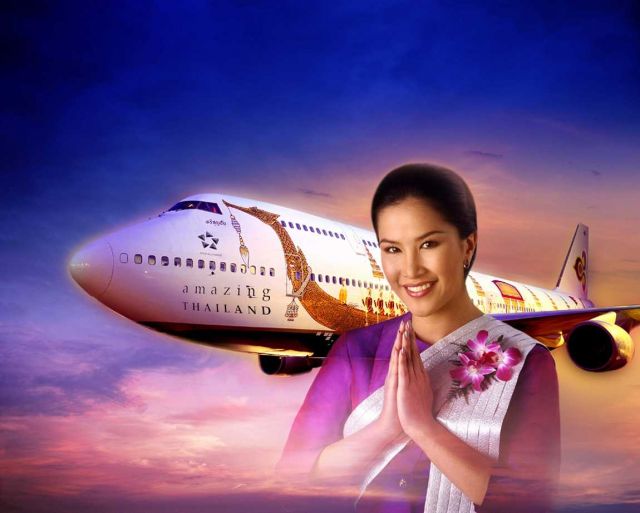 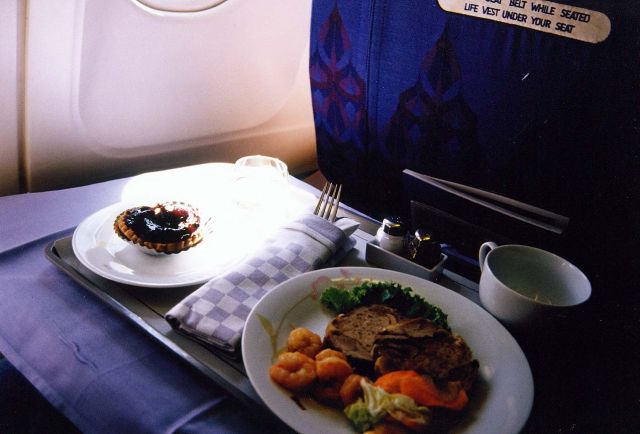 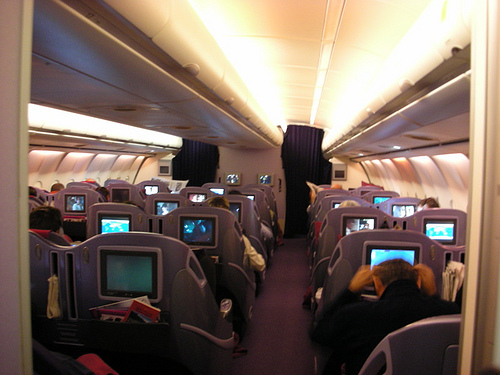 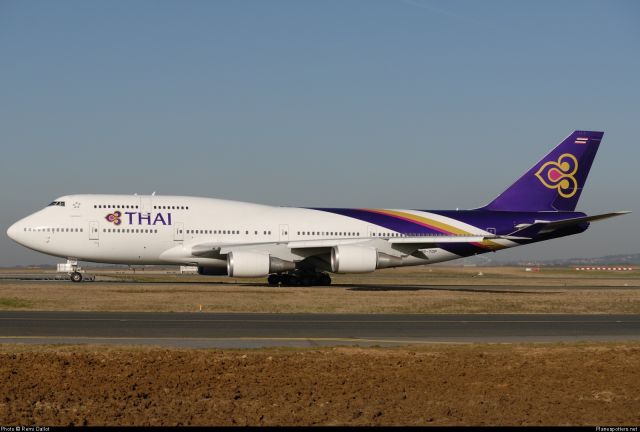