Exhibitions / The strangest museums in the world / Torture Museum in Rome, Italy


Torture Museum in Rome is located in an old prison and was reopened to the public in 1994. Objects are displayed chronologically, from medieval devices to the "modern" ones. The museum is among the few in the world presenting a history of torture and crime.

Among the museum's best pieces is the "bull of fire". This instrument of torture was conceived in the sixth century before Christ for the Sicilian tyrant Falaride. That is why this tool is also called "the bull of Falaride”. People were seated naked on this metal bull, inside which a fire was lighted until it became incandescent. Thus, the victim had a slow death and was aware of everything that was happening to him. The instrument was one of the most "popular" in antiquity. It was used mainly for killing Christian martyrs as well.


A famous murder instrument very well preserved in the museum in Rome is the guillotine. It was introduced by Napoleon in the nineteenth century and was used for thousands of times, until 1870. Guillotine was a tool for the death penalty. Later, beheading was reserved only for aristocrats. Mere mortals were executed by dismemberment, impaled and hanging.


Also in the museum in Rome, there are also found written documents about the history of crime, such as "Paris Paradise Cocktail", "Never two without three" or "Rustic delight." Also here there is a section devoted to "prison cunning practices", showing how prisoners used to manufacture knives and hide them in a crucifix, a wooden spoon or brush hair.


Among the curiosities of the museum there are the skulls and brains of feared criminals from those times. Many ancient criminals were not killed, but imprisoned. They were frequently subjected to various forms of torture. Thus they were observed how they adapt to any physical or mental distress.


The museum is located on Via del Gonfalone 29, and is open from Tuesday to Saturday from 9 to 18.30. On Monday and Sunday it is closed.
Sponsored Links

Write your Review on Torture Museum in Rome, Italy and become the best user of Bestourism.com

Others The strangest museums in the world .

Others from The strangest museums in the world

Strangest museums in the world 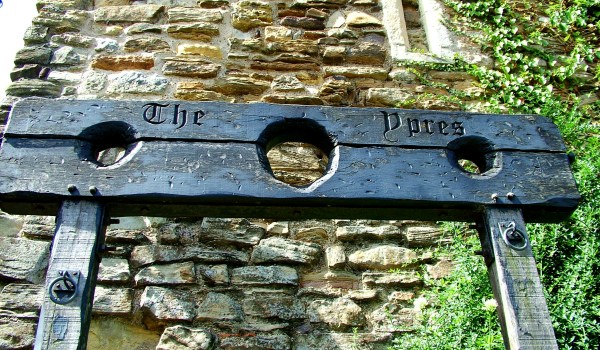 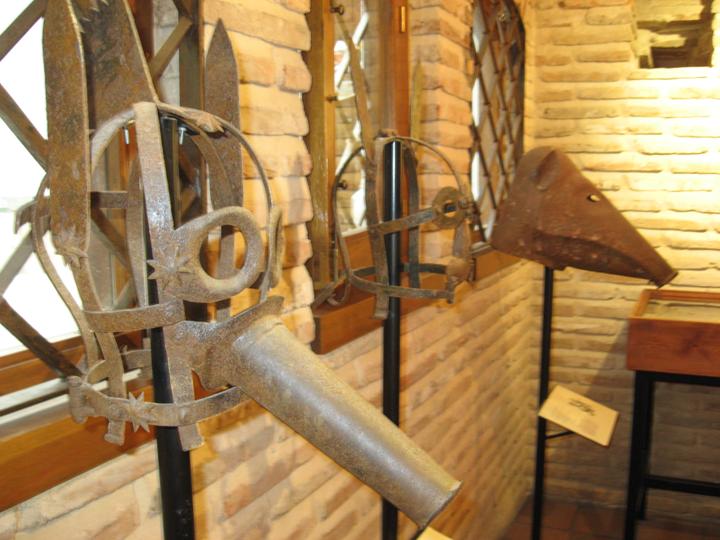