As you would expect from only seven star hotel in the world, spa at the Burj Al Arab in Dubai is absolutely spectacular. Situated near the stunning coast of Jumeirah, Spa & Health Club Assawan required standard for luxury worldwide. Spa bathing in the relaxing music that is heard from the speakers hidden in the walls is entirely decorated with mosaics.

Guests enjoy huge pools, saunas, jacuzzis, steam rooms, and a variety of treatment rooms. One of the wonders offered by the spa is 105 minutes of treatment Aromatherapy Sport and Fitness for Men, which provides blood flow and relax the body. If you like active, you will find everything you need at the fitness center equipped with latest equipment and the best instructors in the world.
Sponsored Links

Write your Review on Assawan Spa & Health Club in Burj al Arab, Dubai and become the best user of Bestourism.com

Others The best Spas in the world .

Others from The best Spas in the world

Best Thermal Spas in the world 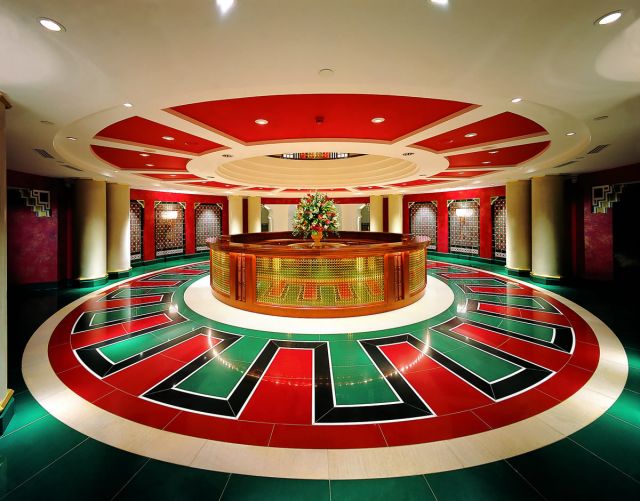 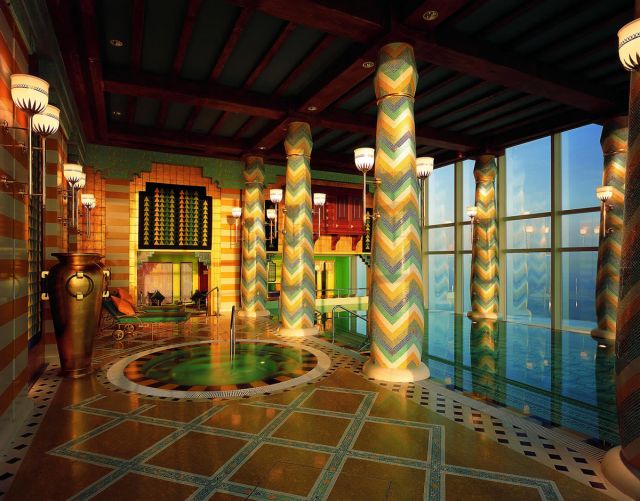