The pizzeria Brandi according to some travel guides would be a must for tourists.

In 1780 was founded the pizzeria "Pietro ... and that's enough" in St Ascent Anna Palace, near the Royal Palace. The name comes from one of the first owners, Peter. Colicchio, known by the nickname "Peter the pizzaiuolo. Peter Colicchio, having no brothers or sons, Henry sold the pizzeria Brandi, who passed his hand to his daughter Mary Jane Brandi, future wife of Raffaele Esposito. The nickname of Peter Colicchio, "Peter the pizzaiuolo" all'eponimo survived and all subsequent operators pizza continued to be all called "Peter".

Write your Review on Brandi and become the best user of Bestourism.com

Others The best pizzerias in Naples, Italy .

Others from The best pizzerias in Naples, Italy 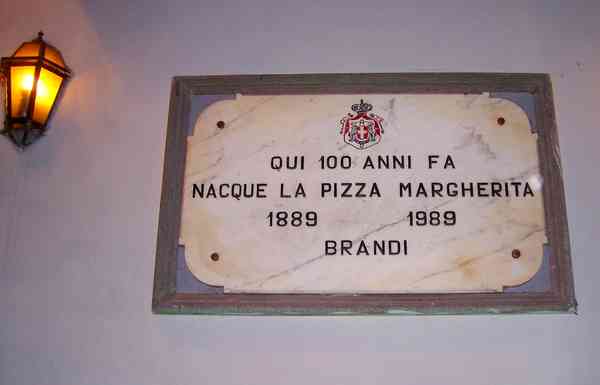 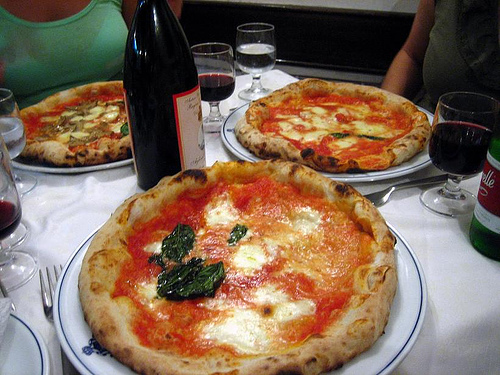