Tower Bridge is the highest bridge in London, as the name suggests he belongs to, symbolically, the Tower of London who is around you. Tower Bridge is a symbol of London, with its two identical towers, with two moving parts of them, a thousand tons each, which can be high with the help of powerful machines in just 90 seconds.

Built between 1886 - 1894, Tower Bridge has become the first largest tourist attraction, with spectacular exhibition galleries distibuite both horizontal and vertical bridge. The pedestrian passage can be seen in some other bridges in London, on the other side is the river but without further notice to be crossed no bridge, only crossed by recreational boats.
Sponsored Links

Write your Review on Tower Bridge in United Kingdom and become the best user of Bestourism.com 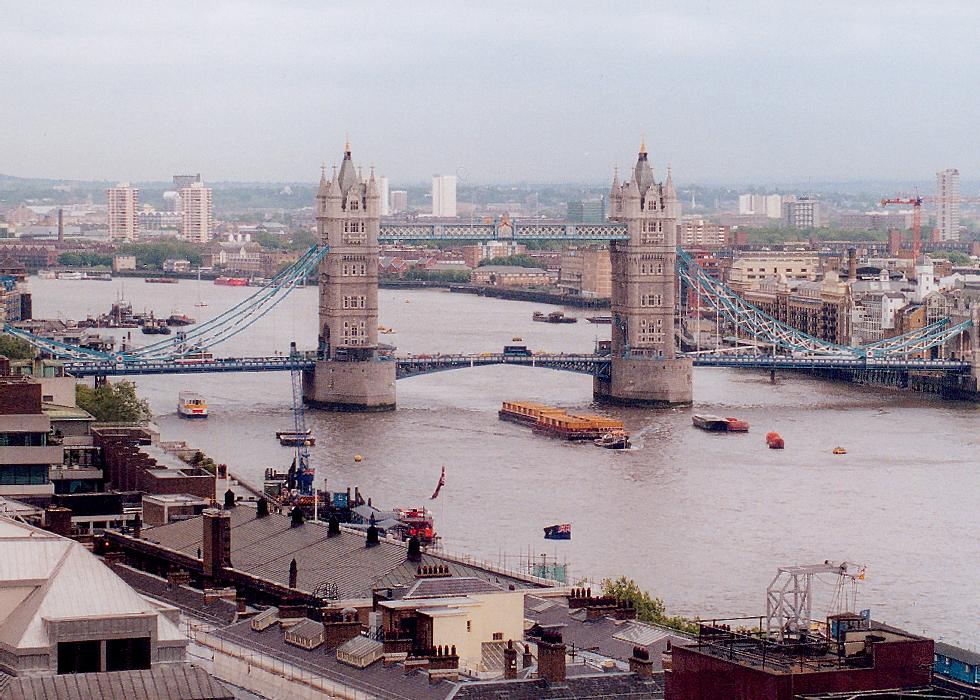 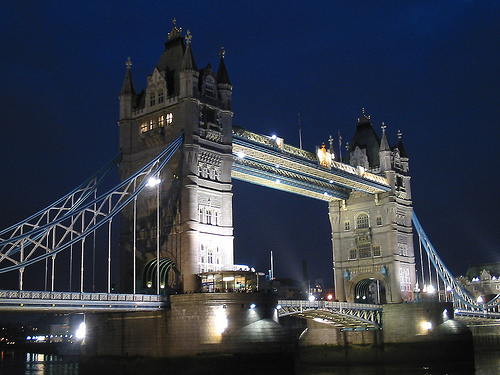 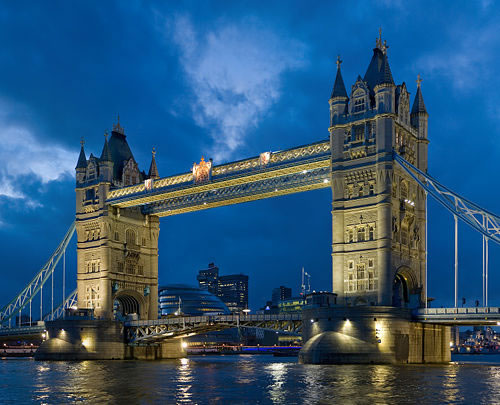