Pont du Gard is a masterpiece of Roman engineering and represents an aqueduct in southern France, near the village Remoulins (near Avignon). It was built by the Romans 2,000 years ago. It is said that 1,000 workers had worked five years for its construction. Its aim was to bring water to Nimes town. Large stones which compose it were cut perfectly so that they combine without using mortar.

UNESCO World Heritage monument and is situated on 165 acres of Mediterranean landscape. The name 'Pont du Gard' is translated as Bridge (river) Gard. Curious is that there actually Gard river under this name, but as the Gardone!

The bridge is built on three levels. It is 49 m high and 275 meters long (and 35 arches on its last section). Pont du Gard is accessible for tourists only on the first floor. Originally, the Pont du Gard aqueduct was part of an approx. 50 km to carry water from springs near Uzès to the Roman town town Nemausus (Nimes). He delivered a quantity of 20 000 m³ of water per day.

It was built entirely without mortar. Blocks of stone of which was built (some even weigh 6 tons) are fixed together with iron clamps. It has not been used as aqueduct since the 9th century. From the Middle Ages until the 18th century was used only for pedestrian traffic.

Over time, the bridge has undergone several restorations. To facilitate trafficking in 1743 to build a new bridge, near the lower columns. In 1998, the Pont du Gard was hit by floods that have affected him but not seriously. In 2000 the buildings were built adjacent to the tourist area has been modernized and alleys surrounding the aqueduct.

Only one car can park in specially designated areas in exchange for a fee. Pont du Gard (the pedestrian) aqueduct is surrounded by seven miles tourist paths. You can even climb the surrounding hills for a better view of the bridge and the area. Some tourists prefer to relax on the river Gardone, while others are beach areas. A favorite sport tourists from Pont du Gard is going to Gardone river kayaking. The area is kept very clean.

Write your Review on Pont du Gard in France and become the best user of Bestourism.com

Others The most beautiful bridges in the world .

Others from The most beautiful bridges in the world

Most beautiful bridges in the world 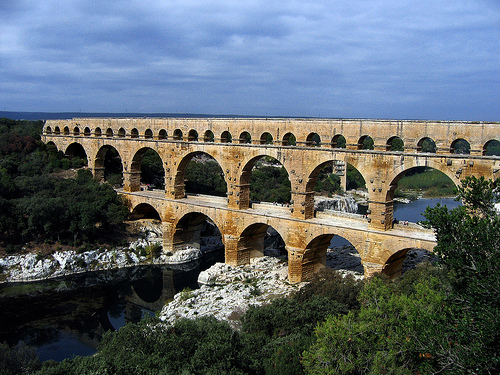 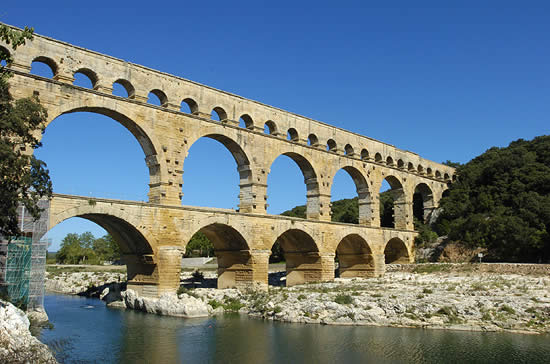 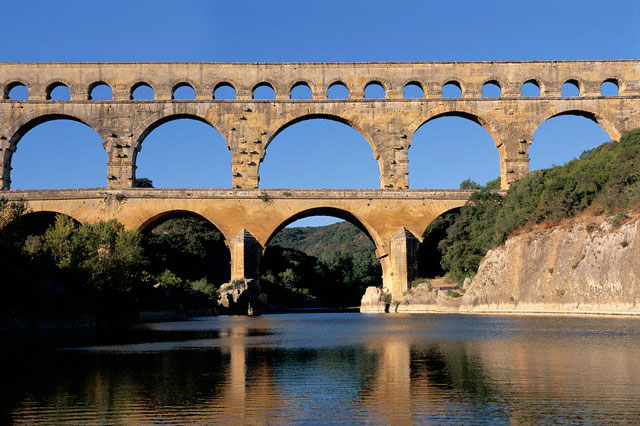 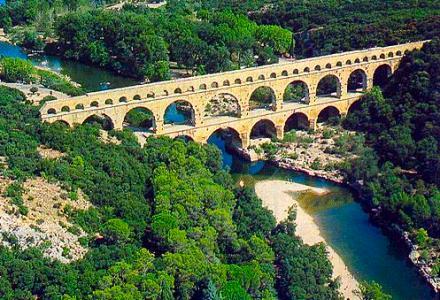 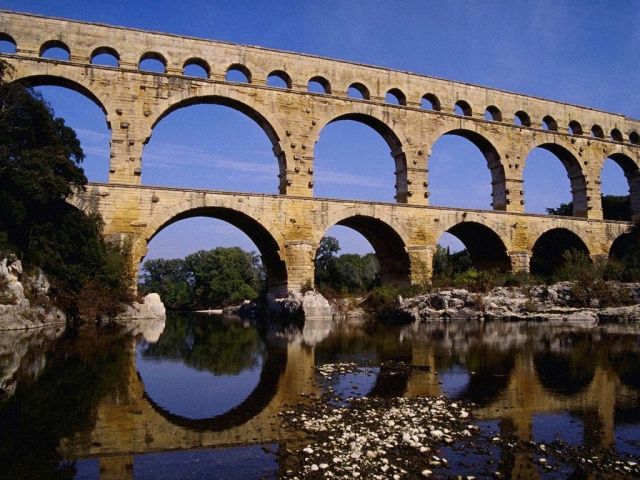