Niagara Falls is one of the most spectacular natural miracles of the North American continent. Niagara Falls is a waterfall assembly located on the border between northern state of New York and Ontario in Canada. Lake Erie is connected with Lake Ontario via the Niagara River with a difference of 58 m, the water being separated into two arms of the Island "Goat Island" (Goats Island). On the North American waterfall has a width of 363 m water waterfall fall from 21 meters high, while the Canadian with a 792 m wide (horseshoe shaped), height is 51 m. Water loss is the Niagara and no more than the highest waterfall but it is perhaps the most famous and among the most impressive. Cascade flow is averaged over 4000 cubic meters per second (twice the flow of the Rhine). Tourists come here from the 19th century and has become the honeymoon capital. The whole area of tourism flourished, being studded with museums and amusement parks.

Write your Review on Niagara Falls in USA and become the best user of Bestourism.com

Maps of Niagara Falls in USA 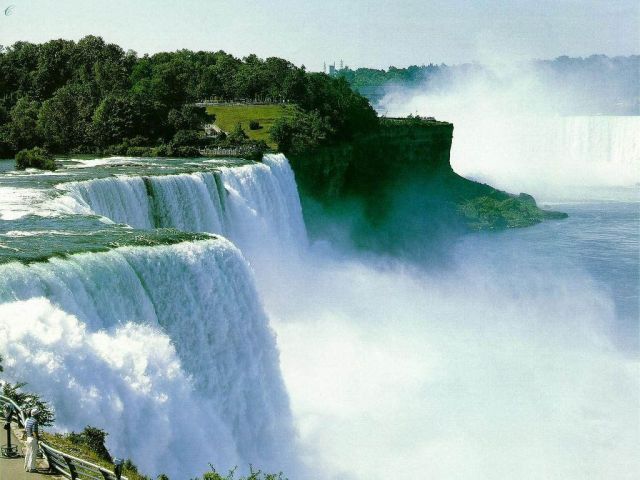 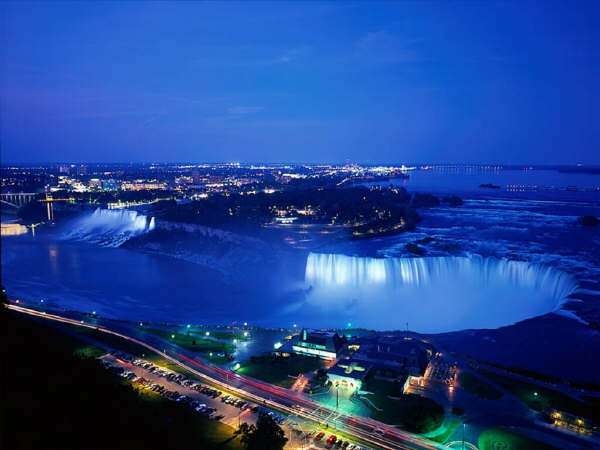 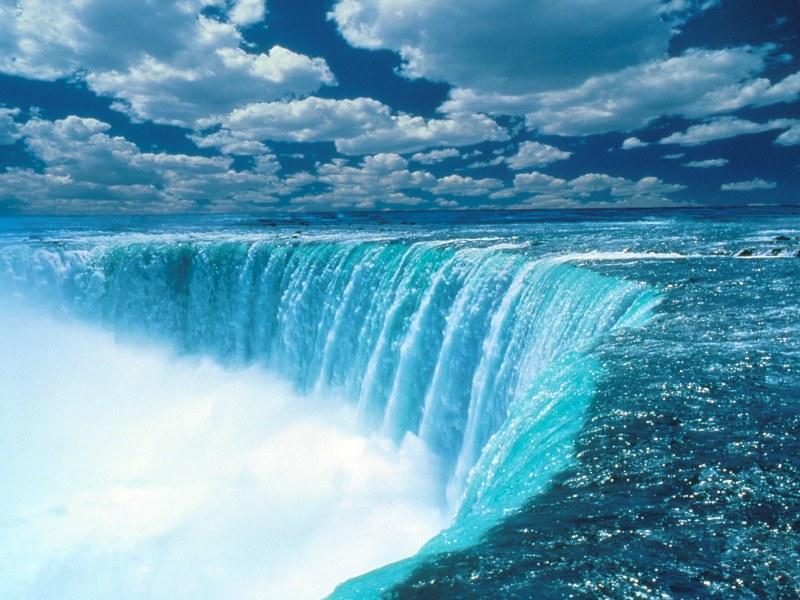 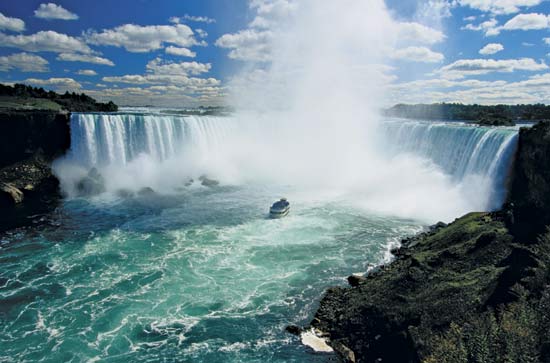