In 1870, a Kansas student read in the newspaper where he wrapped his food an article about a lake in the mountains of Oregon, surrounded by high stone walls between which there is a volcano. The article raised the interest of little William Gladstone Steel to Crater Lake, that will animate his life later on. He campaigned tirelessly for the protection of its efforts against human activities have resulted in 1902 when the crater lake became the fifth U.S. national park.

The lake is situated in a vast pit that formed after the tip Mazama volcano collapsed during a violent eruption of 7000 DC years. The lake is 8 km in diameter surrounded by colorful cliffs, which rise steeply from the water, forming a high serrated crcastă in places almost 600 m - twice the Eiffel Tower.

Two small islands, but contrasting, springing from the water. Wizard Island is a volcanic cone almost perfectly shaped, Phantom Ship, which "floats" in the south of the lake, has mast, sails and ropes consisting of stone and thin trunks of conifers.

Write your Review on Crater Lake in USA and become the best user of Bestourism.com

Maps of Crater Lake in USA 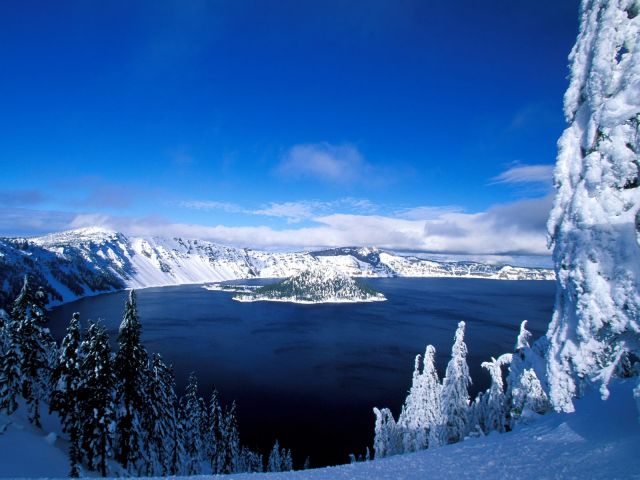 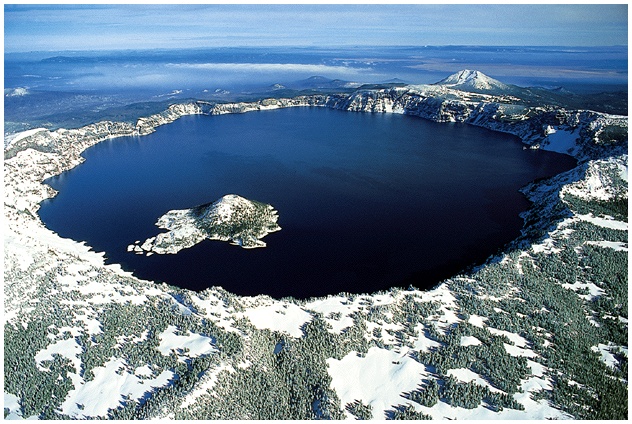 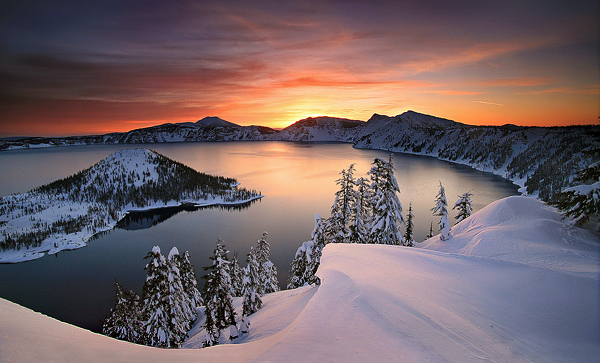 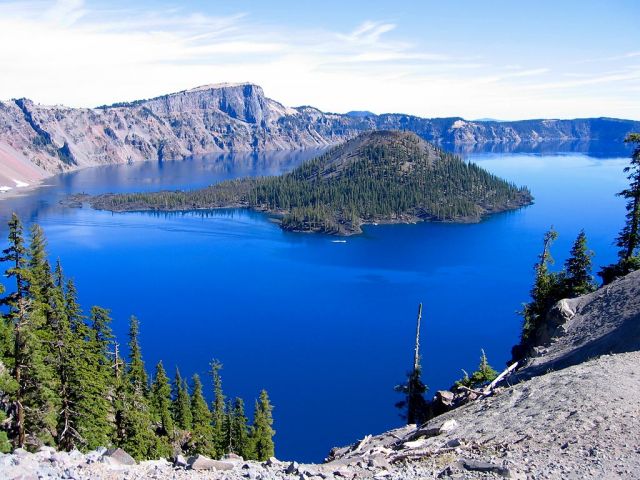