Caspian Sea level and hence its surface is subjected to frequent fluctuations. Thus in the Caspian Sea in 1929 was 442 thousand km ² (more than the Black Sea) and was located at - 25.9 m compared with the World Ocean, and in 1980 was 361 thousand km ², its water level is 29 m lower than the World Ocean.
Throughout its history, the Caspian Sea was often connected with the Azov Sea (via strîmtorii Manych currently Kuma-Manych depression), being an extension of the Black Sea basin mediteraneano. Due to its oceanic origin, size, water properties, seabed geological characteristics and hydrological conditions, the Caspian Sea is estimated by some geographers, hydrologists as "high closed. However, fluctuations in the level characteristic of lacustrine basins and lack a direct connection with World Ocean makes other geographers (Russian school of geography) to qualify as a "big lake".
Have direct access to Caspian 5 countries - Russia, Kazakhstan, Turkmenistan, Iran and Azerbaijan. The largest ports are Astrakhan, Makhachkala (Russia), Baku, Lenkoran (Azerbaijan), Aktau (Kazakhstan), reshta (Iran), Krasnovodsk (Turkmenistan).
Helio important tourism areas in Iran (Mazandaran Coast), Azerbaijan (Apşeronului Coast, Lenkoran) and Russia (Derbent, Izberbaş etc.). Caspian Sea is famous for its oil and gas fields (2nd place in the world after the Persian Gulf).
The Caspian Sea is the largest river flows in Europe, the Volga. Through the Volga-Don canal system canals and Volga-Caspian Sea White Sea is connected to the White Sea and Azov Sea.
Sponsored Links

Write your Review on Caspian Sea in Russia and become the best user of Bestourism.com

Maps of Caspian Sea in Russia 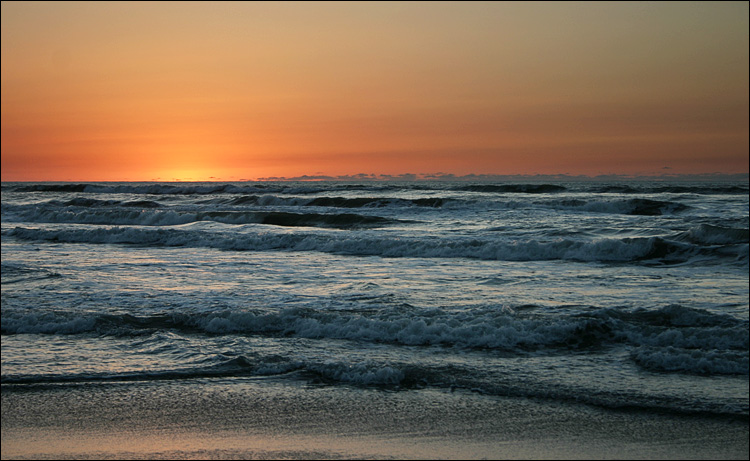 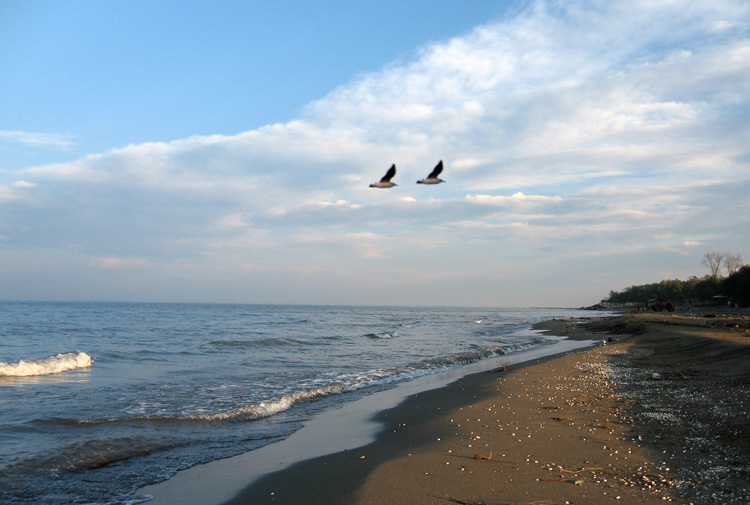 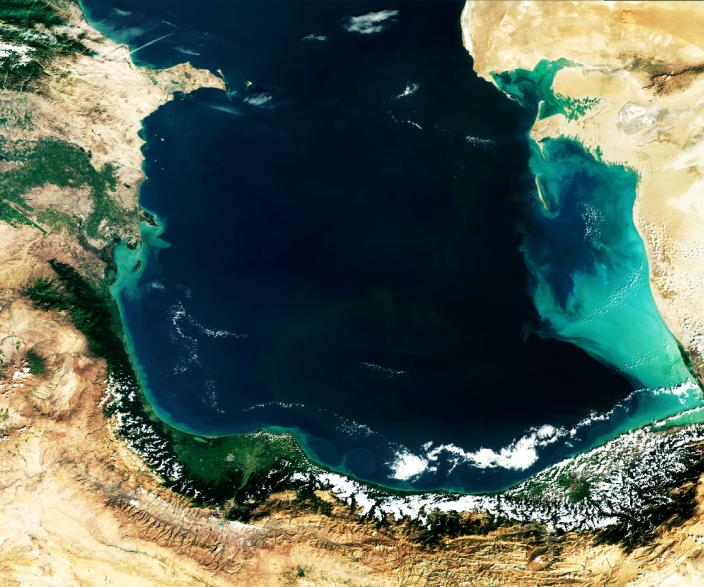