Plitvice Lakes National Park is the biggest tourist attraction in Croatia, the reserve belonging to the UNESCO World Heritage

Park is a karst system consisting of 16 lakes, which have the common denominator Plitvice river. They are divided into two parts, depending on their geographical location. Thus became known as the upper lakes and lakes below.
Of these, stands Kozjak lake, which is the most stretched, and while being navigable. The region is heavily forested and is home to many animal species including: brown bears, eagles and some 140 species of birds.
Sponsored Links

Write your Review on Plitvice Lakes in Croatia and become the best user of Bestourism.com

Maps of Plitvice Lakes in Croatia 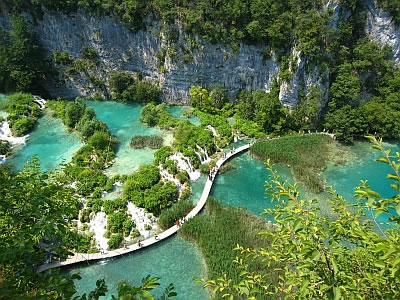 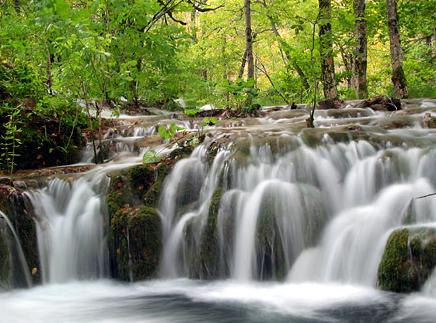 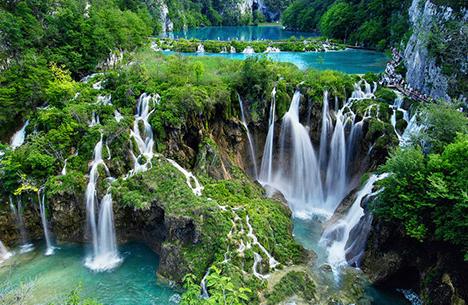 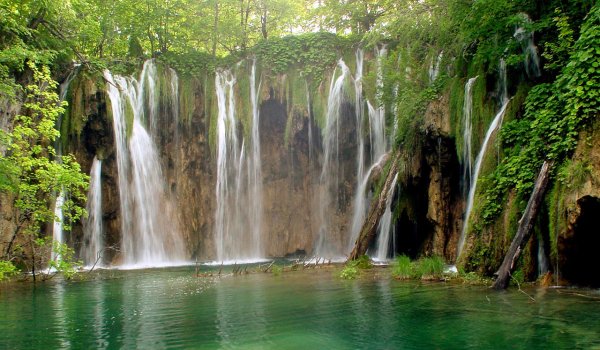