Angkor is the name conventionally applied to a region of Cambodia serving as the headquarters of the Khmer empire that flourished (approximately) from the ninth century until the thirteenth century. The ruins of Angkor are located amid a forest and some farmland near Siem Reap and is a UNESCO site minunantiile included.

Angkor Wat was declared the biggest religious monument in the world. In 2007, an international team of researchers concluded that Angkor was the largest pre-industrial city in the world with an urban sprawl of 3,000 square kilometers. Angkor would have lived in a population of up to one million people.
Angkor Wat (or Angkor Vat), was built for King Suryavarman II in the early 12th century as the official state temple and the area was declared its capital. It was dedicated to the Hindu god Vishnu, currently being Buddhist temple.
Temple symbolism depicts our classic style of Khmer architecture. He became a symbol of Cambodia, appearing on national flag and is also the country's tourist attraction.
Sponsored Links

Write your Review on Angkor Wat in Cambodia and become the best user of Bestourism.com

Others The most beautiful temples in the world .

Maps of Angkor Wat in Cambodia

Others from The most beautiful temples in the world

Most beautiful temples in the world 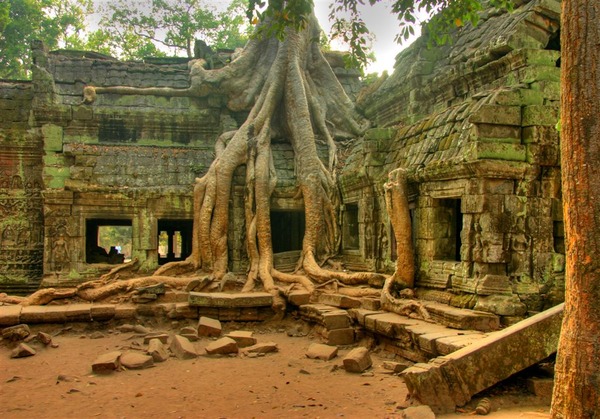 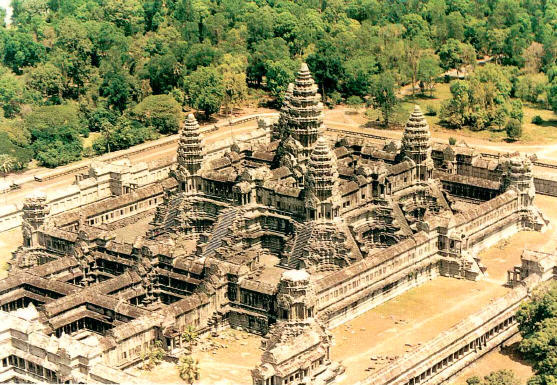 Angkor Wat in Cambodia - Aerial view of the temple 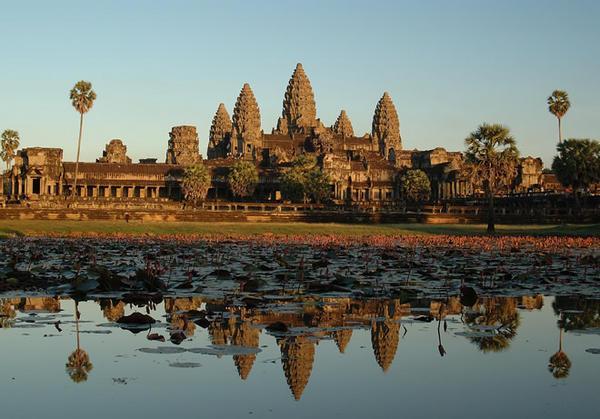