A large pre-Columbian archaeological site built by the Maya civilization, Chichen Itza is located in the north-center of the Yucatan peninsula, in Yucatan State, Mexico.

At the end of the nineteenth century archaeologist Edward Herbert Thompson discovered in northern Mexican Yucatan Peninsula, a ruined town covered with vegetation. Chichen Itza is the name of pre-Columbian settlement, meaning "wells in Itza 'Maya language. The ruins found in Yucatan were exposed stepped pyramid built by the Mayans, crowned with a Toltec temple, statues of the feathered serpent, many sanctuaries, ruins of the hall with a thousand columns, fields for playing ball, dome built on two terraces stone, which used it as a Maya observatory, giant sacofagul Tzompantli platform skulls.

Write your Review on Chichén Itzá in Mexico and become the best user of Bestourism.com

Maps of Chichén Itzá in Mexico 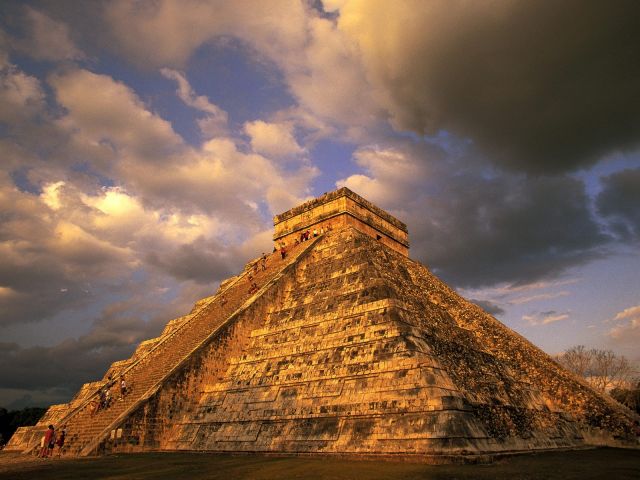 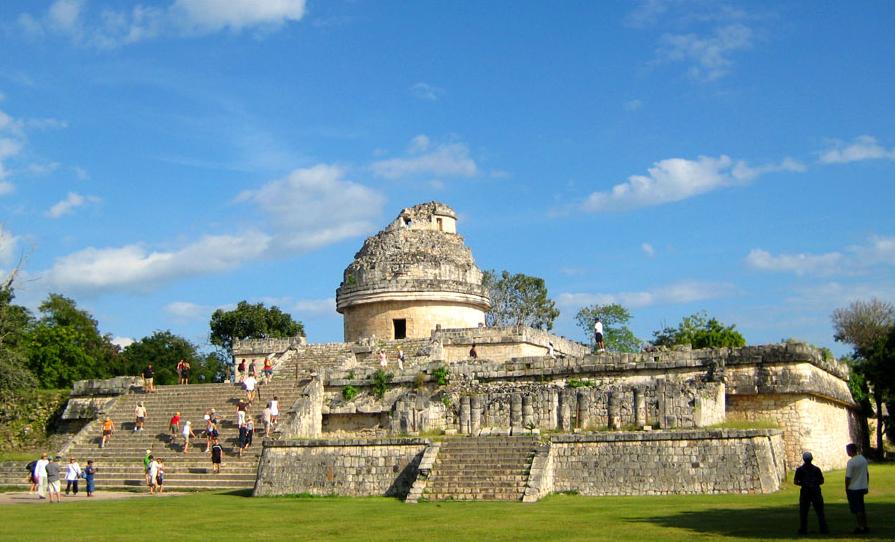