Destinations / The most fascinating ruins in the world / Palenque in Mexico


Palenque ruins are among the most important Mayan archaeological sites in Mexico and Central America. Located on a terrace overlooking the coastal plain of the Gulf of Mexico, Palenque is lost in the dense rainforest at the foot Tumble in Chiapas, Mexico.

Although analysis shows that the ceramic stones was occupied in the year 100 BC most of the buildings that we see today were built between VI-X century. Highest prince of the city-state was tricked, who took power in 603 BC and began building an innovative architectural construction that lasted throughout the 68 years of his reign. One of the most impressive projects was The Palace. Its walls and roofs are covered with carved stucco depicting ceremonies and activities of leaders and gods. Another magnificent structure, the Temple of Inscriptions, tablets containing ancestors made history long ago the rulers. Only 34 buildings are still standing in our days of about 500 carved centuries ago.
Sponsored Links

Write your Review on Palenque in Mexico and become the best user of Bestourism.com

Maps of Palenque in Mexico 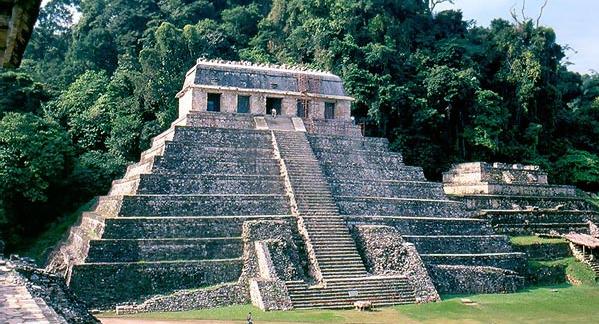 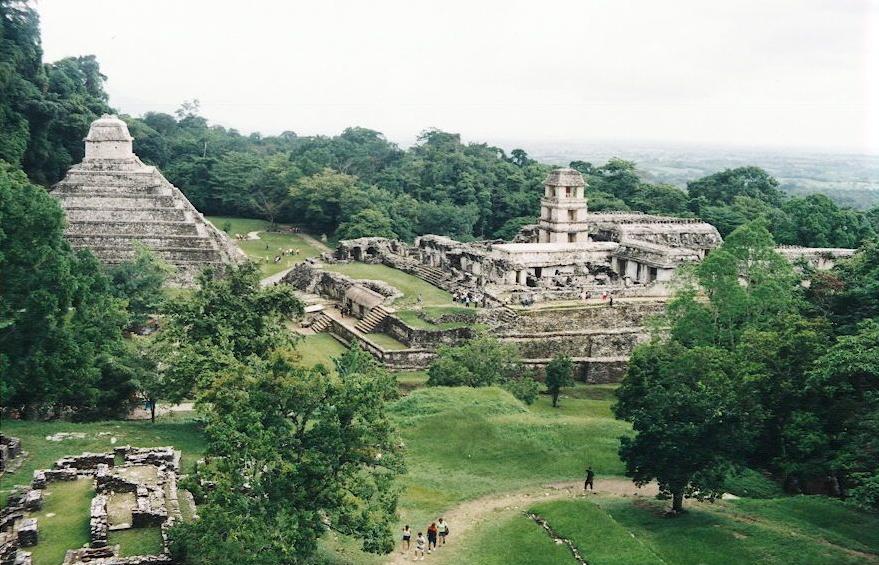 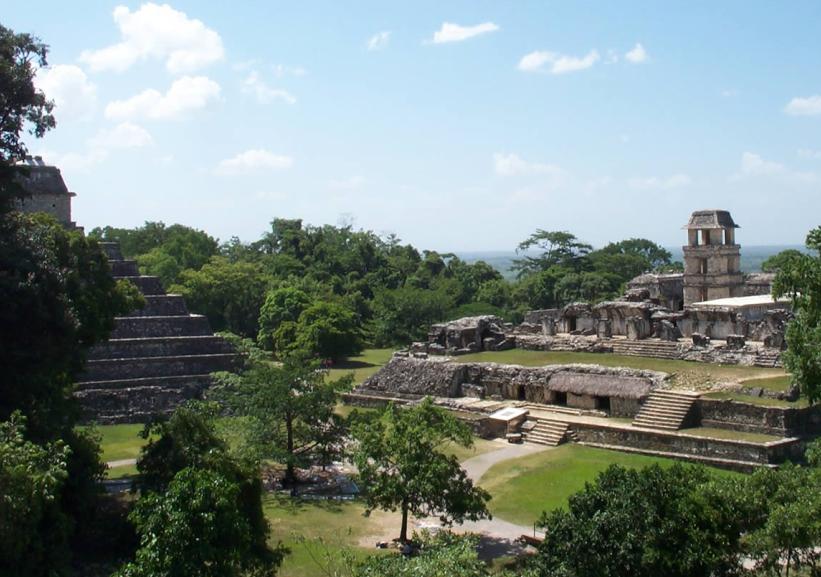