The most famous of all the ruins, seems to be suspended between two mountains and is often lost in the fog. It can be seen below the Urubamba Valley and is an enchanting place, especially since the Incas had not heard of the "wheel" when they built it. Machu Picchu was built in the mid-fifteenth century, but since its existence was not recorded by the Spanish conquerors, who occupied the place in 1530, nobody knows really what was the purpose of its construction. Many of the ruins include ceremonial features, so it could possibly have been a religious sanctuary.

Incas had no writing and not left behind no written record, and archaeologists have left to put together why Machu Picchu was built, what purpose, and why was it left so quickly .
Sponsored Links

Write your Review on Machu Picchu in Peru and become the best user of Bestourism.com

Maps of Machu Picchu in Peru 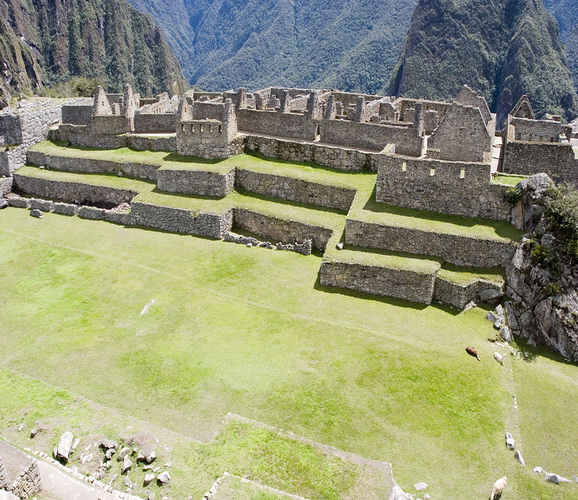 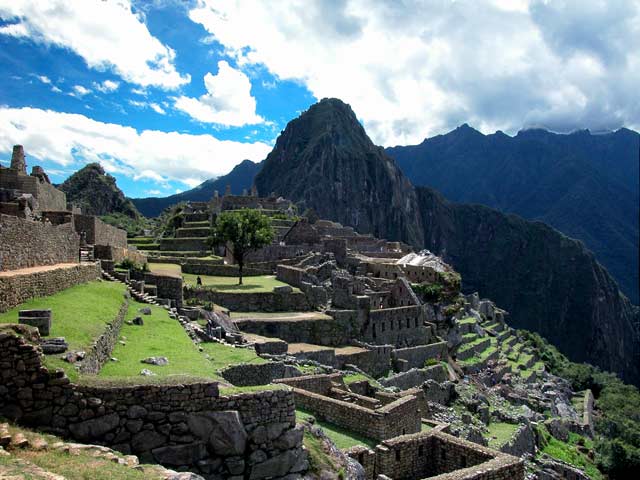 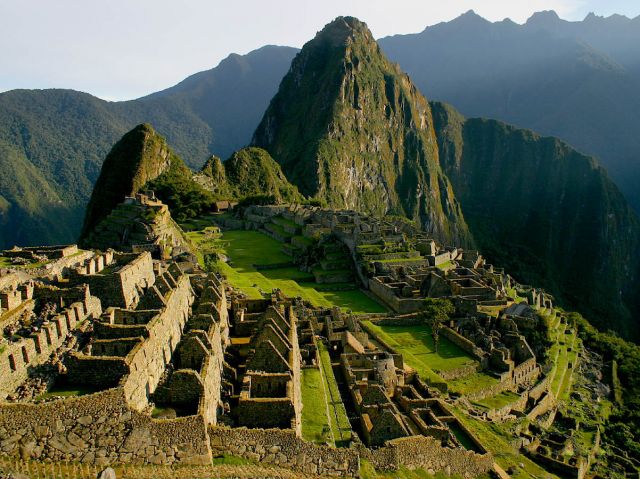