Castles / The most beautiful castles in Tuscany / Brolio Castle


The castle is Brolio of Lombard origin, although not ancient fortress remains today no trace except for rental. Its role in the history began to be significant from the twelfth century, when it settled the powerful family of the Ricasoli family from hunting, which still belongs.

Its strategic position important for the control of the Chianti area, edge of Florence, then to the border with the Sienese territory, placed the castle in the center of many frontier wars resulting from '300 to the mid-sixteenth century . We are in the heart of the Florentine territory of the League of Chianti - made by terzieri of Radda, Castellina and Gaiole - always full of appearances feudal and bitterly disputed between the two great powers listed. All the castles in the area, both by Florentine Siena, were always strongly enhanced, so that we created two real opposing defensive lines.
The castle was almost always in the hands of Florence, with the exception of a temporary employment as a result of the Sienese Chianti Aragonese second invasion in 1472. Following this event, since 1484, after the castle was returned to Florence, began a major renovation and expansion of the fortification Brolio so that we can consider one of the first Italian fortress ramparts.
Its ramparts, stone and still in perfect condition, have a plan to form irregular pentagonal structure with a primitive compared with the development that would soon have this new form of fortification. It is not certain, but it seems that the architect responsible for the work was Giuliano da Sangallo, who later refine his art fortification in the service of the Medici. This city contains the remains of the original medieval castle, above the deck and the Romanesque church, as well as a neo-gothic building was built in place of the existing premises by Baron Bettino Ricasoli, 1809-1880 famous politician said the Baron Iron in the last century.
The castle stands in the center of endless vineyards, from which since 1141 the Ricasoli draw their famous wine cellars age in place inside the mighty walls. Although the castle is open to private, with the exception of the building. And 'possible to make the full tour of the ramparts, from which you have splendid views of the Chianti area.
Sponsored Links

Write your Review on Brolio Castle and become the best user of Bestourism.com 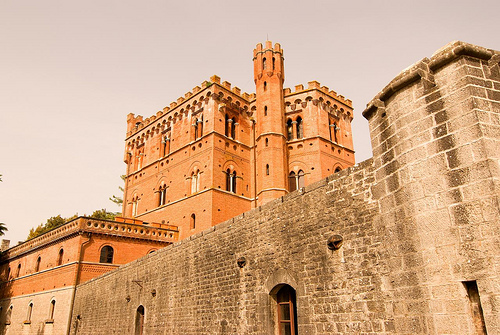 Brolio Castle - The towers of the castle 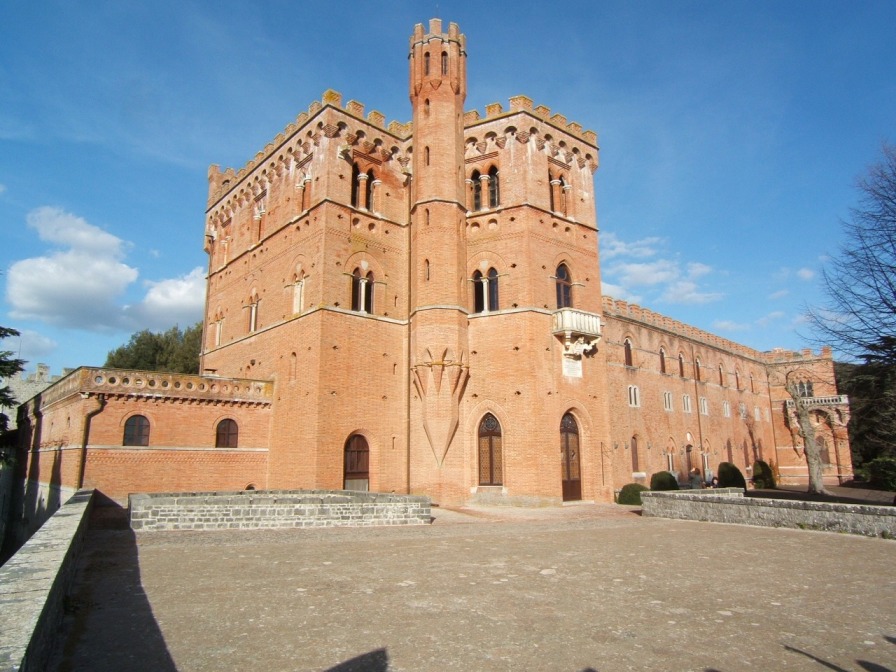 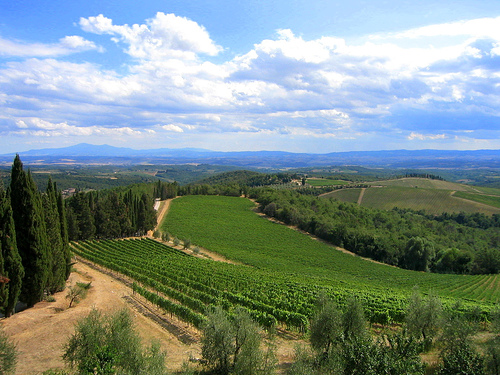 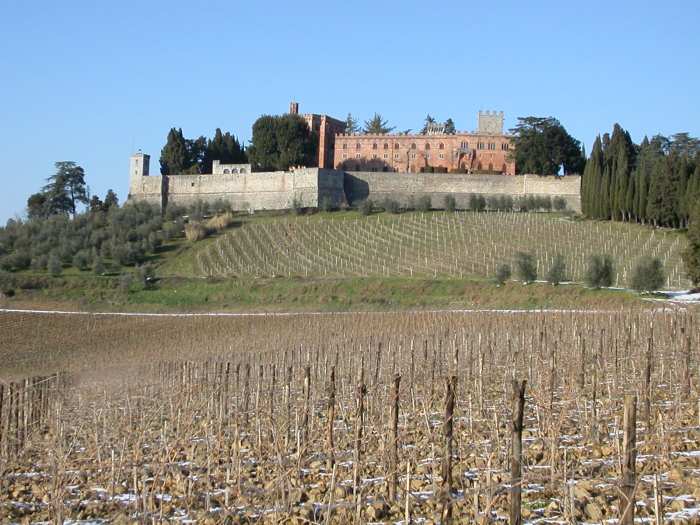 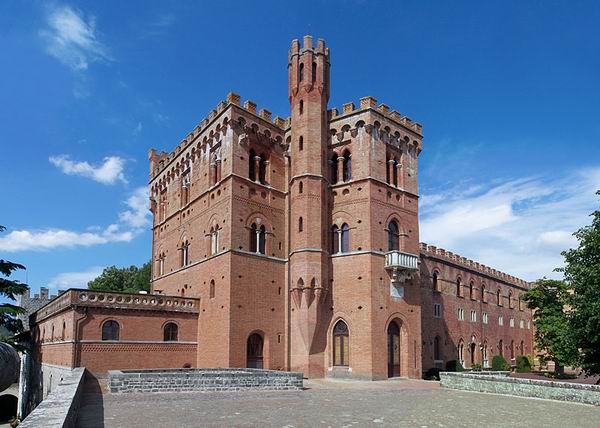