Castle Howard is a great baroque residence located in Yorkshire, England, 40 km from York. This is one of the largest castles in the country. It was built between 1699 and 1712 for Charles Howard, 3rd Earl of Carlisle by John Vanbrugh.

Charles Howard, 3rd Earl of Carlisle, treasurer general of the kingdom approach firstly William Talman, but then commissioned John Vanbrugh, a fellow of his political club, to build his country residence. This is the first realization of Vanbrugh, a gentleman dilettante in architecture and, to complete his project, he appealed to Nicholas Hawksmoor.

The plan includes two symmetrical wings on both sides of the north-south. The central dome was added in the final phase of the project after the construction work had been started. The building was spread over time, starting with the East Wing (1701-1703). The main building is overlooking the garden, followed between 1701 and 1706, then came the core (including the dome surmounting a Great Hall 24 m high) between 1703 and 1706, and the main building overlooking West the garden, between 1707 and 1709. Everything is designed in a style completely baroque, with Doric pilasters, cherubs, vases, etc.. The interior design was largely entrusted to the care of Giovanni Antonio Pellegrini.

The architecture of Vanbrugh for Castle Howard is clearly historicist. Christian Norberg-Schulz describes it as: "The main entrance is designed as a medieval tower, but treated with a classical vocabulary and surrounded by four Egyptian obelisks. The side entrances are connected to both a Roman triumphal arch and the Turkish kiosk. The courtyard was obviously a French origin, but it is covered with a heavy Doric order, which is perhaps derived from mannerist buildings like Palazzo del Te by Giulio Romano in Mantua. The main building is surmounted by a central dome and the Roman side yards flanked by tall medieval towers. The succession of huge pillars of the facade on the garden refers to Palladio. "

The earl then turned his energy toward the gardens. The publication in 1725, in the Vitruvius Britannicus by Colen Campbell, shows a complete castle, although this is not the case at the time. The West Wing, despite the remonstrances of Vanbrugh, is not over the death of the latter in 1726, nor in the death of Count Charles Howard in 1738. Its construction began in the fourth Earl of Carlisle changing the initial plans and preferred project Palladian Sir Thomas Robinson, son-in-the count. It is still incomplete, so it lacks the roof and second floor, in 1758, when the fourth Earl died. The roof was completed in 1777 when Robinson died and everything will be completely decorated in 1811.

The castle was severely destroyed, including the central dome, a fire in 1940 and will be restored in the following decades. It is open to the public since 1952.

Write your Review on Castle Howard, England and become the best user of Bestourism.com 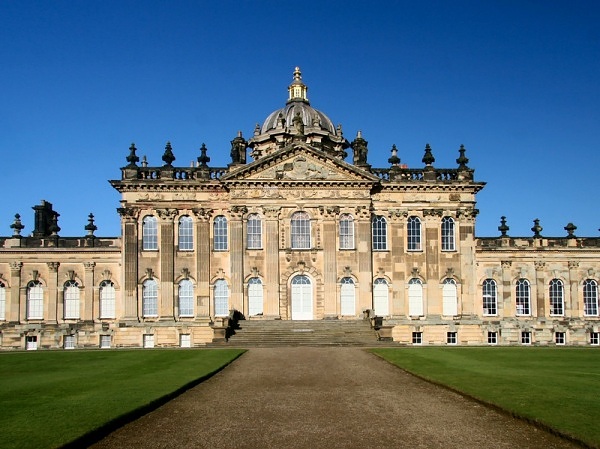 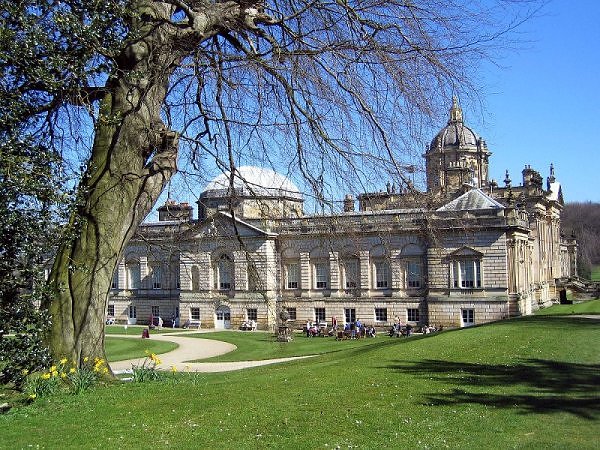 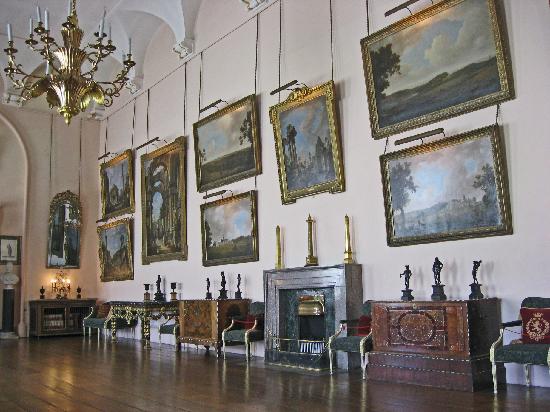 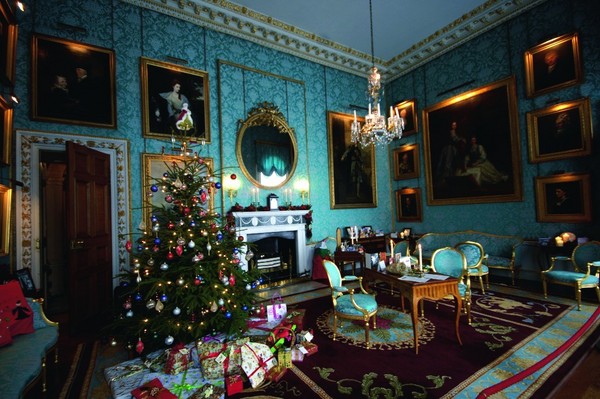 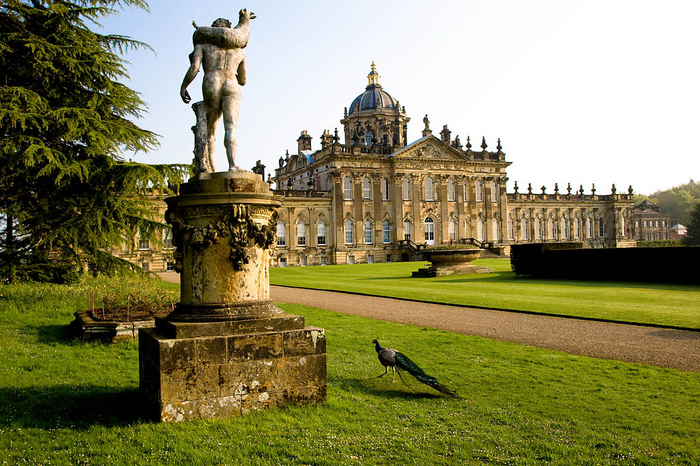 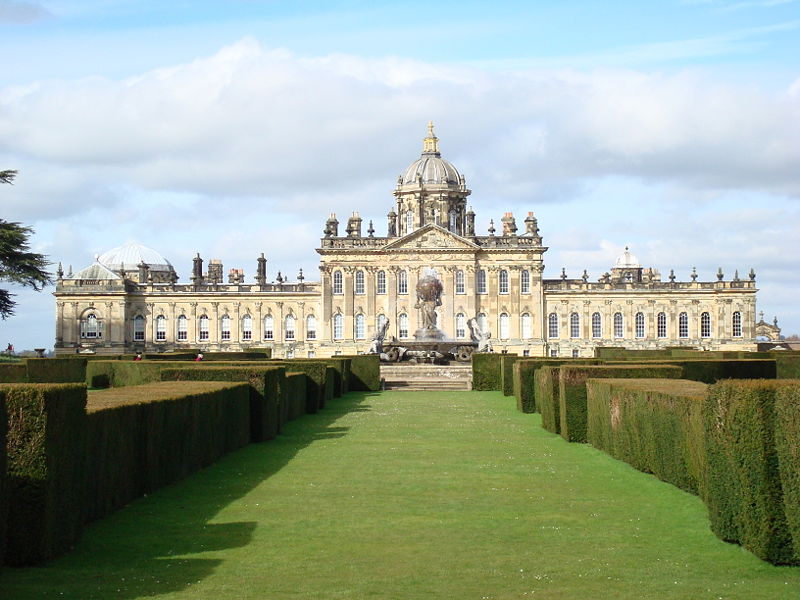 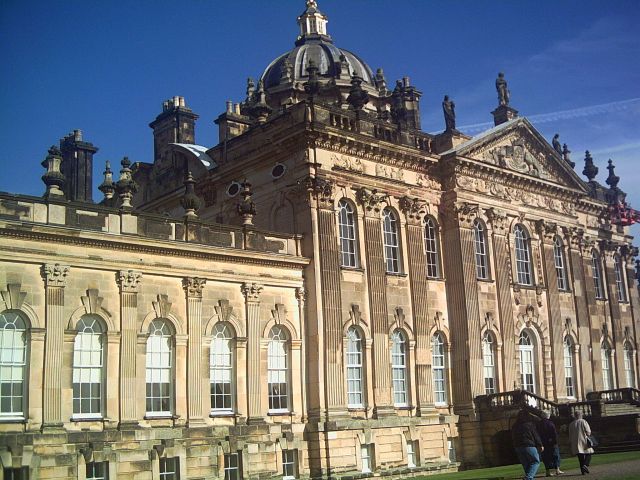 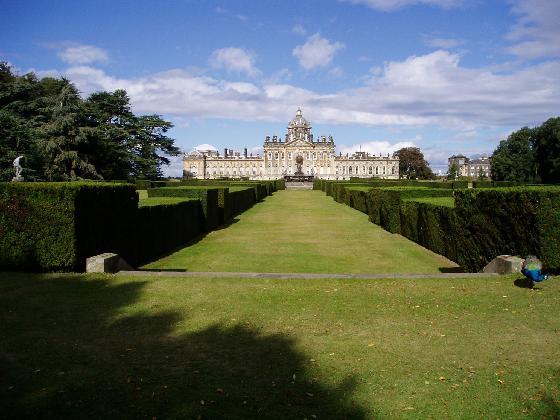 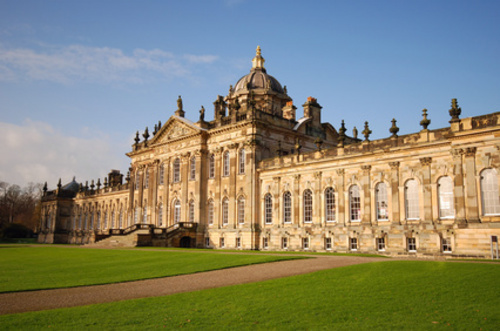 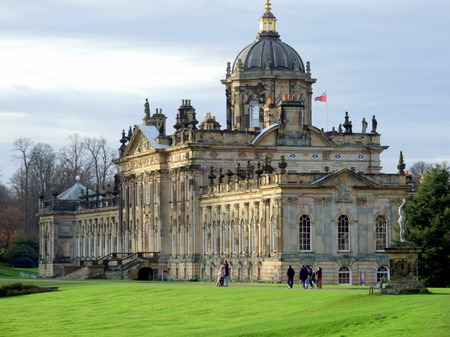 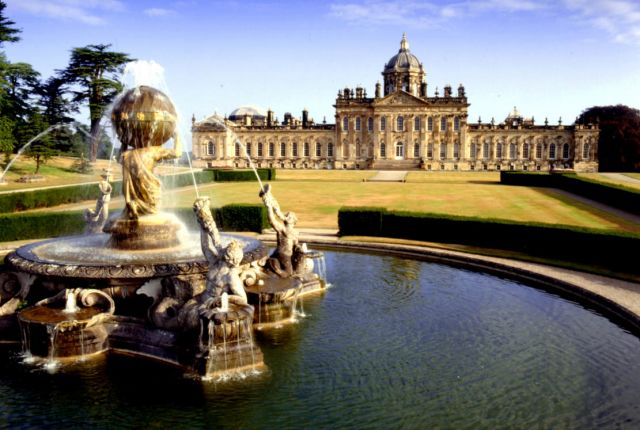 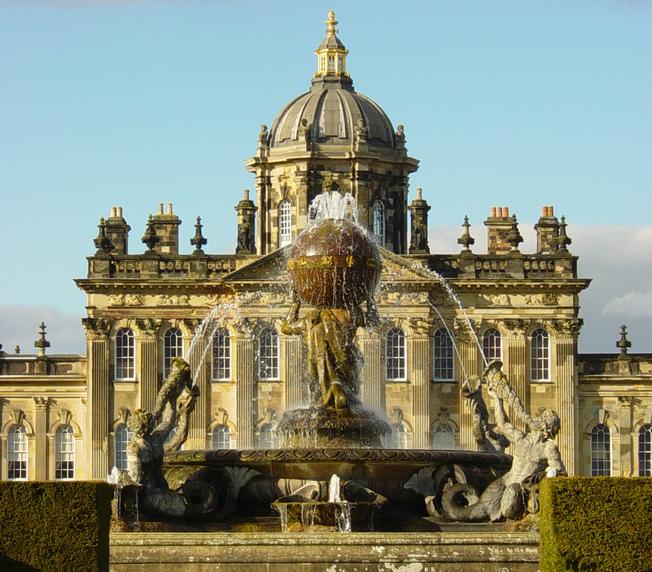