Those who love traveling to places full of history will find Torun the ideal destination. Hometown of Nicolaus Copernicus, Torun still retains its medieval appearance, which attracts thousands of tourists annually. The city is listed as an UNESCO World Heritage Site.

Located on the banks of the Vistula in northern Poland, the city has an impressive history, archaeological evidence showing that the area was inhabited since 1100 BC. However, the first fort and the first truly sustainable buildings were built in VII-XIII centuries. In the same period, namely between 1230-1231, the Teutonic Knights financed the erection of a castle near the village. Five decades later, the city had already reached the city walls. The town grew rapidly and flourished, and in the XVIIth century, it was comparable in size to Warsaw.
In 1473, on the street of St. Anne (now St. Kopernik) there was born Nicholas Copernicus – it is not surprising that today on this street a museum is opened, which collected a variety of subjects related to the great astronomer. Although his life was far from Torun, here he was always considered as one of theirs. Near the town hall, there is even a monument to Copernicus.
The ancient part of the city remained roughly how Copernicus himself saw it. In Torun there is also a "Leaning Tower", built in the XIII century.
Sponsored Links

Write your Review on Torun in Poland and become the best user of Bestourism.com

Maps of Torun in Poland 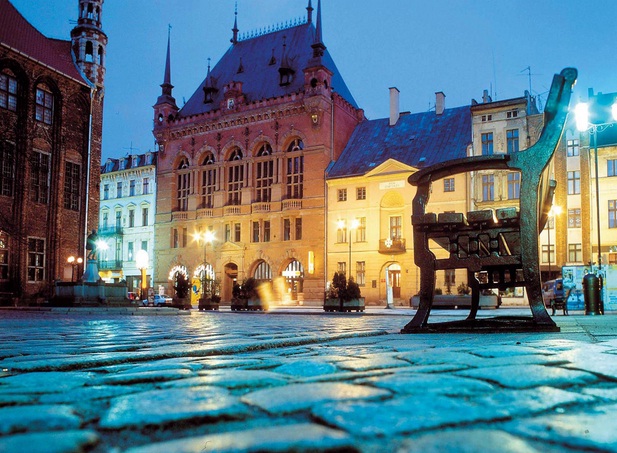 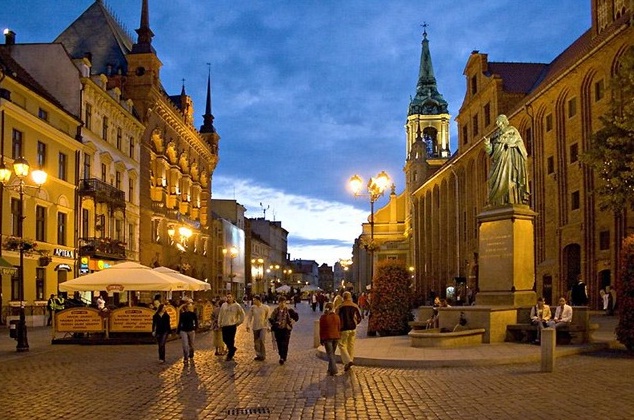 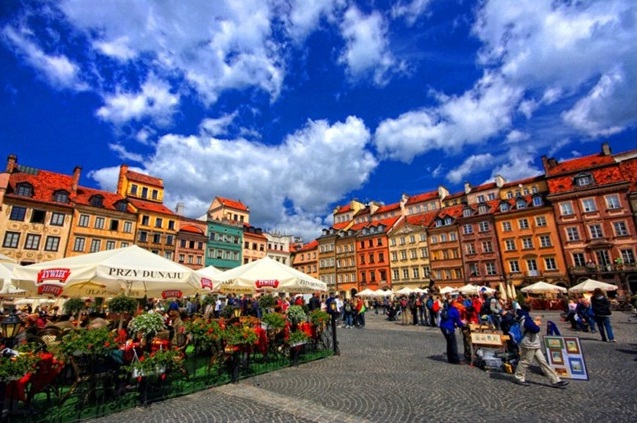 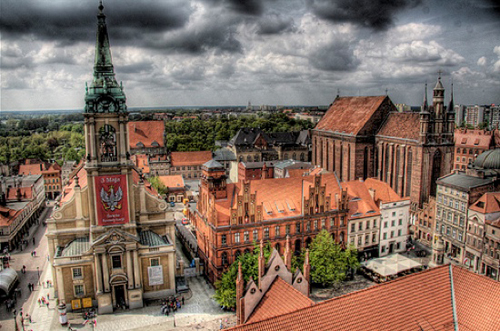 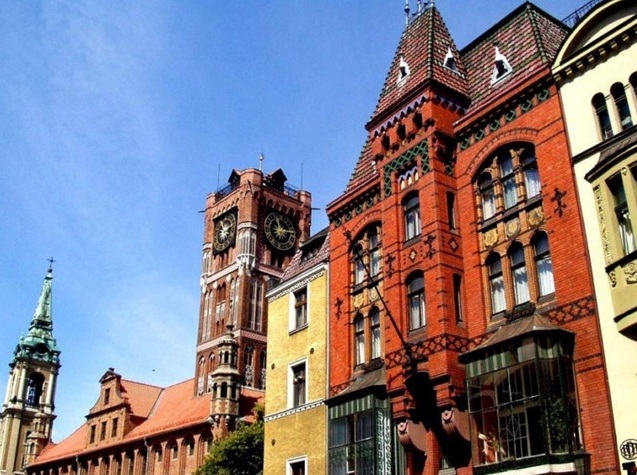 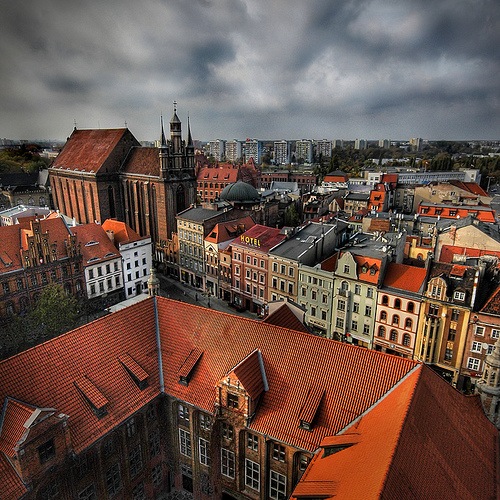 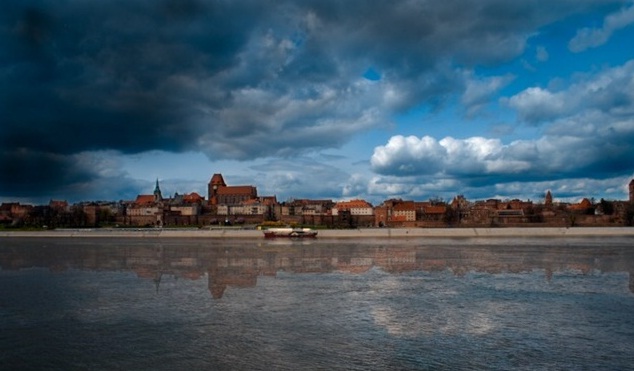 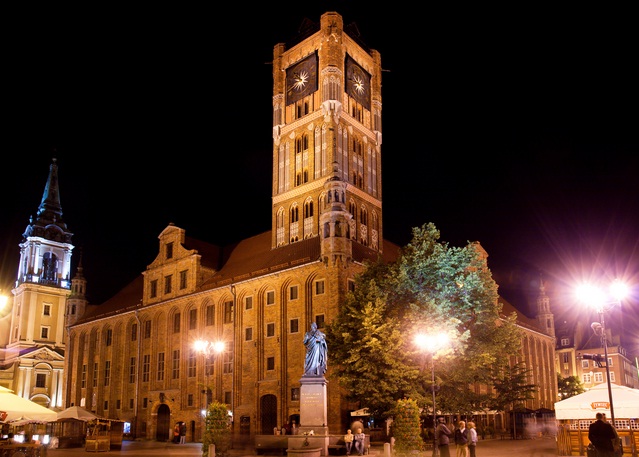 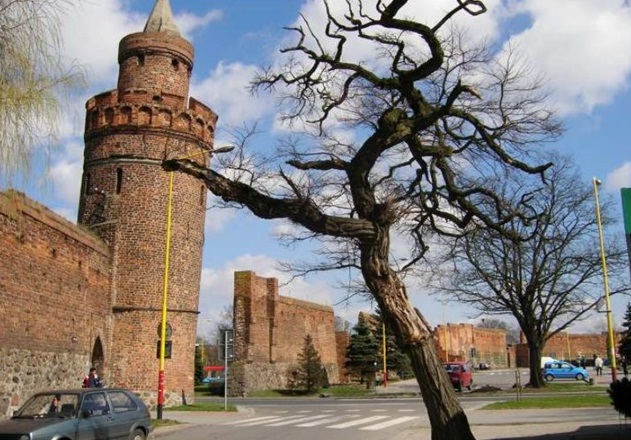