In this small country are able to drink beer so that it becomes envious of the people "beer" states. The holiday is relatively young in this day celebrate the enactment of a robust beer, which operates in Iceland since 1989.

March 1 pubs in Reykjavik are not closed, and guests can have fun until the morning. However, there is a small nuance: in Iceland, the price for a pint of beer - one of the highest in the world. So those who are not willing to spend a great chat holiday budget on the foamy beverage, you can participate in more family entertainment and economical: sculpting snowmen and snowmobile races.
Sponsored Links

Write your Review on Beer day in Reykjavik, Iceland and become the best user of Bestourism.com 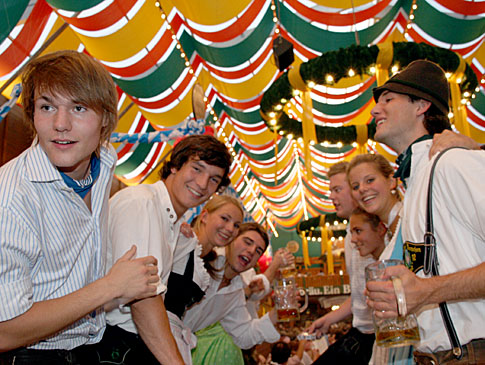 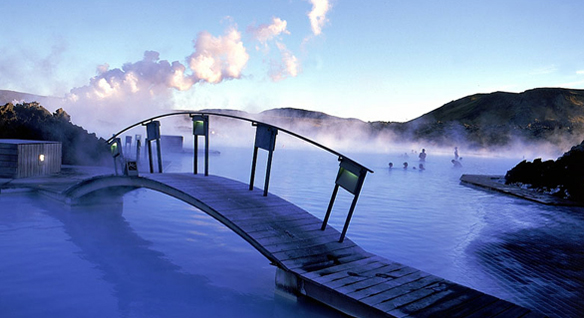 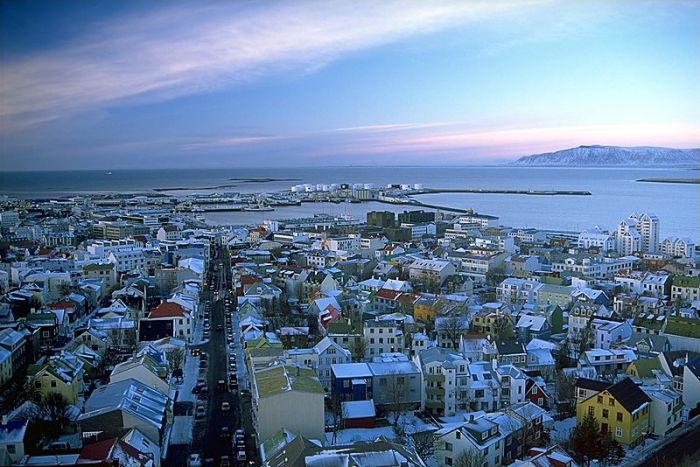