Of course, the main drink of the festival - the world-famous Czech beers Pilsner Urquell, as guests gather Plzensky brewery. Festival lasts 3 days, during which the townspeople and tourists taste the beer and take part in various competitions, including the throwing of the beer tray. The center of all the festival is a "Na Spilce" - the biggest beer restaurant in the Czech Republic.
Sponsored Links

Write your Review on Pilsner Fest and become the best user of Bestourism.com 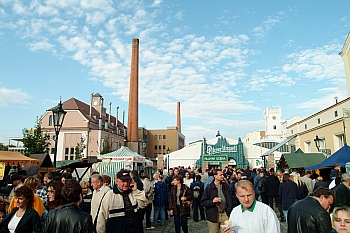 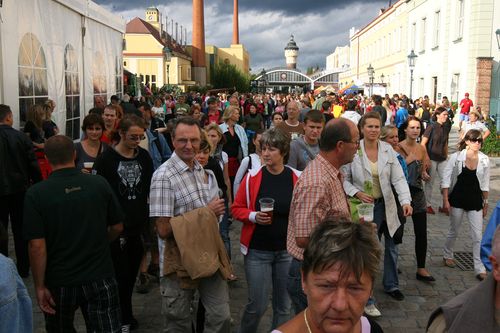