In Belgium, the beer - a lot more than just a drink, it is an integral part of Belgian culture. Belgian brewing has ancient traditions that will satisfy anyone, even the most fastidious and discerning beer drinkers. By quantity produced and consumed beer, this country is among the first in Europe. In Brussels, there is the International Court of beer, and in Antwerp is the largest specialized market, where deals are made on the sale of malting barley and malt. The most popular brand of light Belgian beer Stella Artois more than one decade does not come out of the top ten in world ranking of best-selling brands. And even cooking for Cuisine de la beer, the basic principle of which is cooking with beer - is also the creation of Belgian chefs. Well, where else, tell me to hold beer festivals, if not here?

And in Belgium, they gladly spend. Beer festivals, exhibitions, fairs and festivals are set. But the most remarkable Belgian Beer Weekend, which is held annually in Brussels Grand Place in the sixth on 8 September.
In these days in Brussels attracts beer lovers from all over Belgium and neighboring countries - France, Holland and Luxembourg. Over thirty breweries are proud to introduce guests to their best beers. By tradition, the beer tents are set in the famous Brussels Grand Place square. Entrance to the beer festival is free, and the price of beer is typically less than 1 euro. Leader of the festival is always popular around the world "camp beer, which is the brightest representative of the Stella Artois Leuven. Not inferior to him and a beer that says Abbey Beer (abbey beer) on the label, produced by medieval recipes in monasteries and breweries in them. Belgians are also very praised beer Maes, cherry beer Kriek, raspberry Frambois.
Keep in mind, the greatest respect among the regulars of any beer festival and the Belgian including enjoyed by those who tried for his life at least a thousand beers. So, catch up!
Sponsored Links

Write your Review on Belgian Beer Weekend and become the best user of Bestourism.com 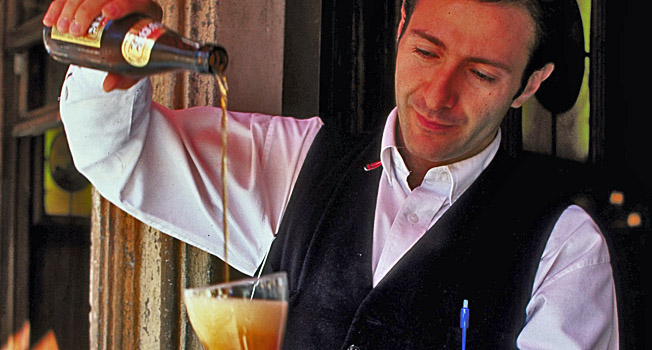 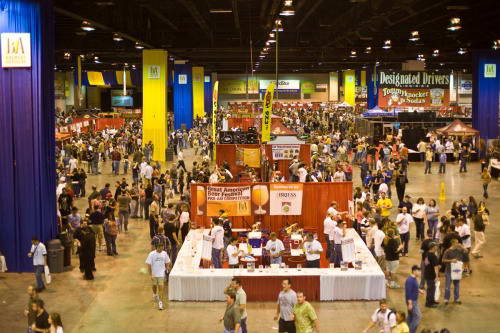