Their particular tradition of cooking and consumption of beer is and Britain. And those who have ever been to the London Exhibition Centre Olympia Exhibition Center Hammersmith Road, can not disagree.

The festival is able to surprise even the most sophisticated beer drinkers. Every year here they bring more than 350 varieties of this British ale, 60 varieties of pears, and many varieties of bottled beer. Festival guests will enjoy and wheat, and ginger beer, beer with spices and herbs, as well as low-alcohol varieties and porter from all over the United Kingdom, not counting 300 varieties of imported beers from Belgium, Germany and America. Live music, prize drawings, attractions, fine restaurants and shops enliven the atmosphere of the festival. Warm up will be taken over the pub games of darts, skittles or table football. A gourmet delight the ears are old drinking songs.
The emblem of the festival is the Sumerian goddess Ninkashi. Residents of Sumer kingdom, which is located on the territory of modern Iraq, was brewed beer under the auspices of Ninkashi 40 centuries ago. The ancient cuneiform was told to this day his recipe and the drink is prepared each time before the festival. Its taste is quite unusual, but nutritionally it is superior to the bread. By the way, calorie beer pushes away women. Even the characters on television advertising of beer around the world - it is usually obese men with prominent bellies. Not surprisingly, the visitors of pubs are increasingly prefer wine. Big Beer Festival in London aims to win over just women, as evidence that the beer - a drink is not harmful, are designed to provide elegance and grace of a Sumerian goddess Ninkashi.
Sponsored Links

Write your Review on Great British Beer Festival and become the best user of Bestourism.com 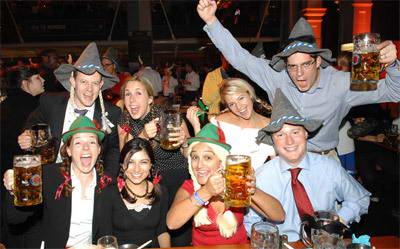 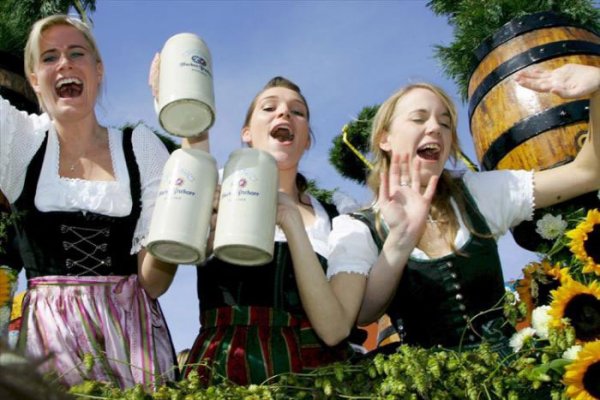