Festivals / Best festivals in the world / Glastonbury Festival in UK


Britain's biggest happening in the open air has long been turned into a global brand. Is best known as a music festival, though there are also dance, circus, drama and comedy. For every self-respecting artist performance at Glasto - must be. Enumerate all the speakers at the festival musicians simply makes no sense, it will take more than one sheet. Glastonbury is built on the ideology of free hippie festival 70 - in its territory is "green" areas and most of the profit goes to charity. Unfortunately, long time not here at the height of a security: Do not accidentally "Glastonbury" was forced to close for two years after the field was lost teenager. One of the most important parts of landscape are the mud "lakes" in which viewers are bathed for lifting the mood. This relaxed atmosphere, excellent organization and ability in one place at one time to hear and see the best of British (and other) forces people to buy tickets two hours after sales began.

Write your Review on Glastonbury Festival in UK and become the best user of Bestourism.com

Maps of Glastonbury Festival in UK 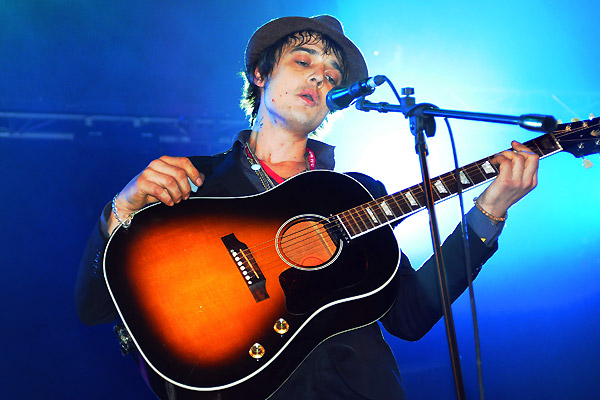 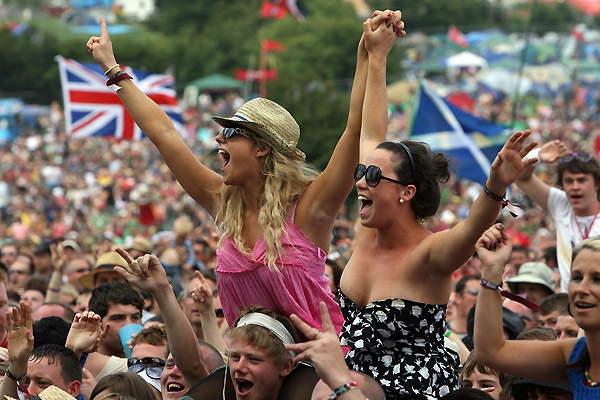 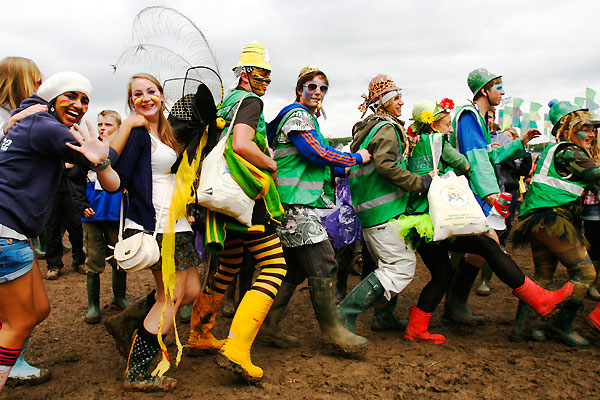 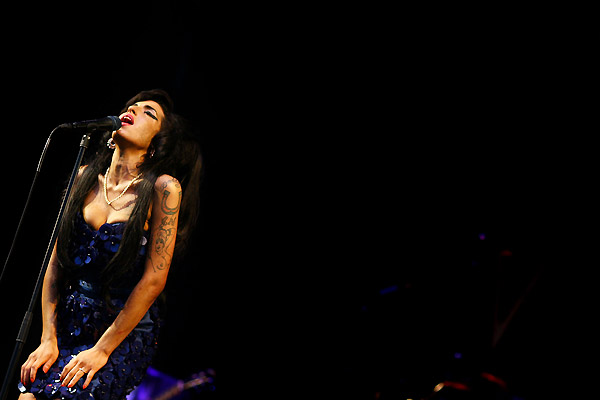 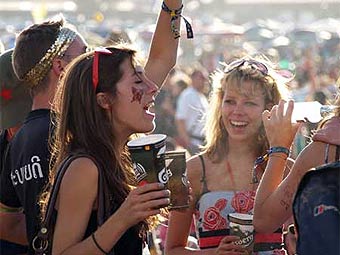 Glastonbury Festival in UK - Having fun