World Tourism / The most important events of the year / Beerfest in Munchen, Germany

Sponsored Links
An event long waited for beer fans, Beerfest welcomes everyone willing to have a good time and share a pint of beer.

The idea started from a simple Bavarian National Guard NCO. He suggested organizing a horse racing related festivities at the marriage of Bavarian Crown Prince Ludwig and Princess Therese von Hildburghausen. Bavarian King Max I. Joseph von Bayern, showed more than happy with this suggestion. On 17 October 1810 horse race held on the princess bride called it Oktoberfest. As progress has been chosen instead of a meadow on the outskirts unused.

In this first celebration, drinks were served in place of the race, but downtown. The following year, authorities have decided to resume the festival, this time under the patronage of the Bavarian Agricultural Association, which used it for advertising purposes, presenting their services alongside the conference. In subsequent years, the festival has been funded by various private companies. Since 1819, the Oktoberfest site came under the patronage of the city mayor, who took responsibility for organizing its annual. Over time, the city leadership has allowed the sale and consumption of alcoholic beverages in the area's Oktoberfest. This involved the placement of tables and benches, which over time have increased considerably.
Besides beer, Oktoberfest's visitors could be entertained at bowling, dancing and more. At the end of the century, due to the increasing number of visitors brought in tents, each tent with a separate company. Each festival parade begins with the participating companies represented a festive and decorated carts pulled by four horses. Parade is the starting point of the city's central square, Marienplatz. This scroll was originally required, brewers are forced to carry barrels of beer at the edge of town, the place for the festival.
Electricity in 1880 brought a beer festival's charm, and in 1881 his first fried ox, which was consumed rather quickly, then, in 1885, appeared the first classic menus: half chicken - chicken or rate - usually served with traditional Brezn (pretzel) Munich. Brewery tents have ceased to be at the same time and place of amusement, for they are creating new jobs. The first pint of beer in bottles was introduced in 1892 and is today the most sought after at Oktoberfest souvenir.
In 1935, to celebrate the silver wedding of the Bavarian royal couple, a parade was held Bavarian costumes. It has become tradition at the Oktoberfest, but only in 1950. Today, the parade of costumes is one of the largest in the world, with about 9,000 participants. Besides the German suits, specific ports can admire the Austrian, Italian, Swiss, Polish and even Norwegian. Participate in the parade and folk music bands, hunting associations, and representatives of participating brewery.
Mayor tradition that pierce the first barrel of beer on the first Saturday at 12, opened the festival as saying, was opened relatively late in 1950. This ceremony is very important before now consuming alcohol in the area's Oktoberfest is permitted.
The tent where the ceremony takes place every year is another opportunity to give each company to benefit from the first influx of visitors. Oktoberfest is visited by so many nationalities that has ceased to be a regional festival and turned into an international one. Some nationalities are so accurate that it's Oktoberfest have received privileged space: the second weekend is dedicated to the Italians, whose presence is large and constant loud at Oktoberfest. The initial site chosen by the king of Bavaria has remained dedicated to the festival until today when, obviously, is centrally located near the largest railway hub in Munich - Hauptbahnhof (central station). Beer festival dedicated area is 31 ha.
Oktoberfest begins on or around September 20 and ends on the first Sunday in October; exception to this rule applies only during the first Sunday in October falls on January or February. In this case, the festival lasts until October 3, German Unification Day. But why is it called Oktoberfest when it takes place, except the last 2-3 days in September? Well, the name of that princess bride chose aptly binds to the period when the festival first took place: 12 to 17 October 1810.
This tradition has been changed from 1872 when it was decided that in October the weather was too cold for such an event took place outdoors. Name, already established, but has not been changed, hence the need to extend it until the first days of October.
Sponsored Links 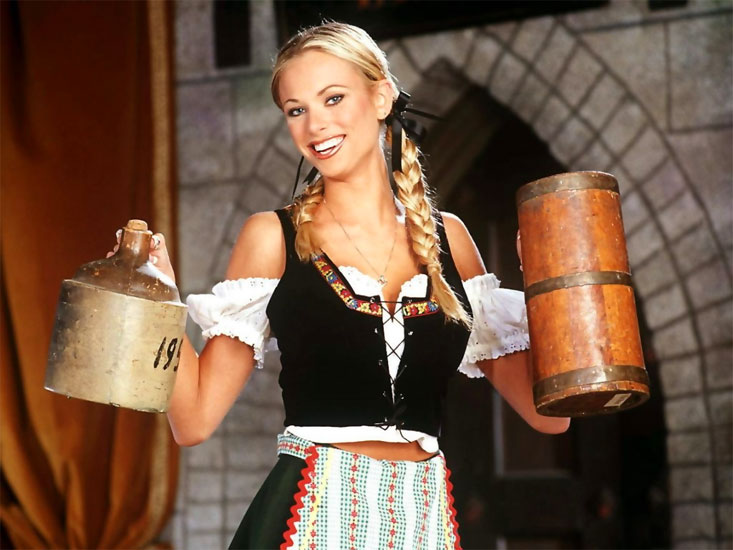 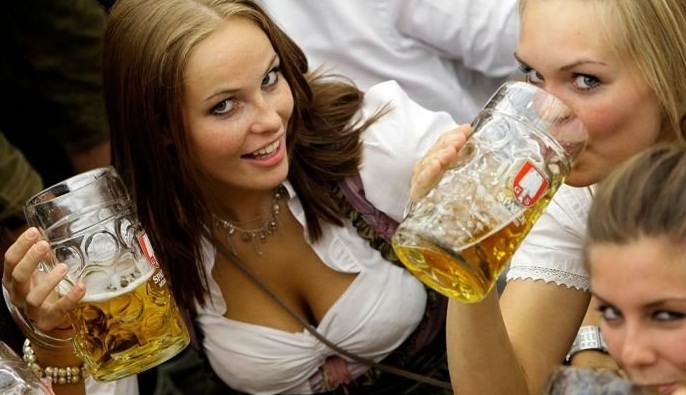 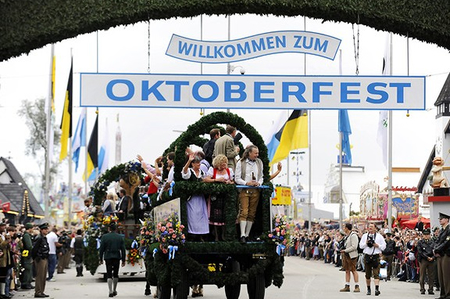 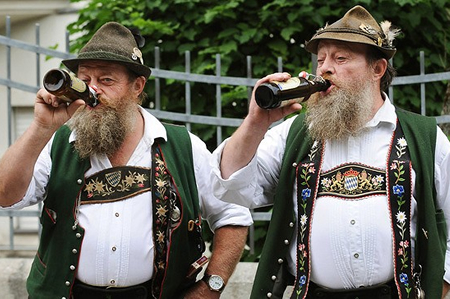 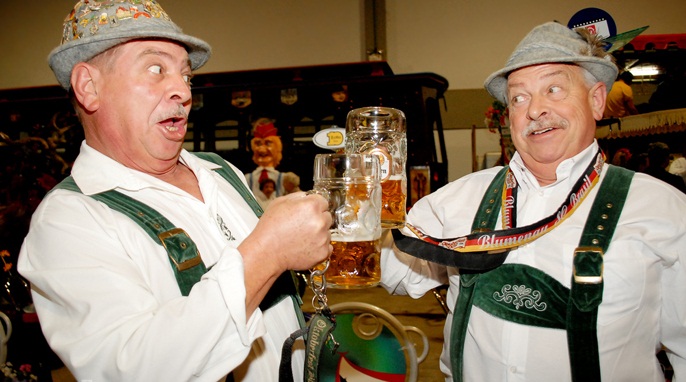 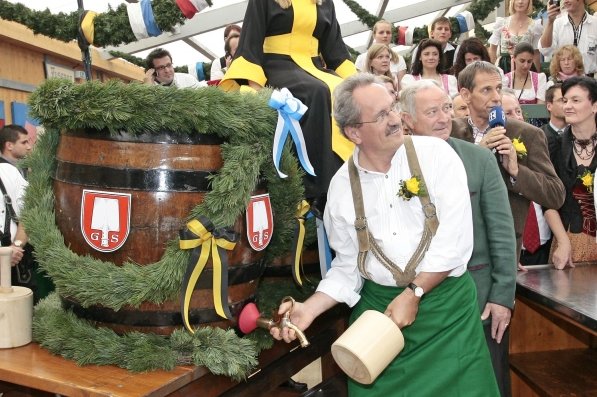