Castles / The most beautiful castles in Tuscany / Poppi's castle


The castle of Poppi is the main monument of Casentino. Unlike all other castles and medieval architecture of the area has not been ruined by time and by men having always been used as the residence of local administrative or political power, in fact even today it houses the Commune of Poppi. Since its inception, the castle's history is closely tied to that of the largest feudal family of Poppi Casentino that began in the middle of his great estates and manor abitň this for almost four hundred years: the Guidi.

Although the first written of the existence of the castle are dated 1191, its architecture and the fact that the Drive were already at the time owners of large estates in Tuscany and Emilia Romagna us assume that his foundation has been before two or three centuries, dating to the period between the Lombard and Frankish invasions in these territories.

The original nucleus of the castle is made up of the square tower that still dominates the rest of the building and almost the entire valley. The issue today is not that primitive, it was transformed in the nineteenth century, during the restoration work following the damage caused by the fall of a thunderbolt, a bell tower. The tower was to be much higher with machicolation with brackets if it is true that it was taken for example by Arnolfo di Cambio to build the Palazzo Vecchio in Florence, fortunately still intact. Three to four meters of the base are currently underground, escaping the sight of which was equipped scarped the tower, complement defense pouncing era. The few openings in the walls appear to be original. It was later fortified walled enclosure built around the tower, from which evolved the other buildings of the fort.

The complex was equipped with only two gates, facing a larger valley to Ponte a Poppi with a steep ramp, and a smaller one on the opposite side to the parade. After the last major renovation of the castle in 1470 was that, under the name of Lion's Gate, to become the main access.

The castle was expanded with the construction of the rectangular block on the right of tower (looking at the parade). This was the original deck, used by the lower floors upward respectively jail, storage and housing. Although today the tower is united by a curtain wall, originally the two buildings were detached, linked only by drawbridges on the upper floors, for each of the independent and possibly defense. In the upstairs hall of the keep, now the seat of city council meetings, was drafted in 1440 made the last of the Counts Guidi, Francesco the Florentine Republic.

Almost at the same time was begun the construction of the wing of the castle, opposite the tower. This was built only to the first floor when the deck was finished, but things had already created the courtyard that we admire today, full of stone coats of arms of Florentine families who played the vicarage to the castle. On the side facing the Ponte a Poppi courtyard is closed at the Chapel. Most of these works can be attributed to the Count Guidi Simone, architect of the first major renovation, begun in 1274, which innalzň to the rank of the former manor fort. Enhancing the elegance of the mullioned windows were open on the facade of the castle.

Another major operation was carried out from 1470. This interessň mainly the courtyard with the construction of the splendid stone staircase of access to different floors and the outer fence. He dug the ditch separating the castle and the parade and the outer wall was erected in the frontispiece 'of Ammunition', practically a lunette, to defend the door of the Lion. the 'Ammunition' was also equipped with a drawbridge, now disappeared. The castle was now a beautiful residential building. The latest restoration of the last century, with the rebuilding of much of the restoration of the battlements and mullioned windows and other parts of the wall, gave the splendid current appearance of the castle.

Write your Review on Poppi's castle and become the best user of Bestourism.com 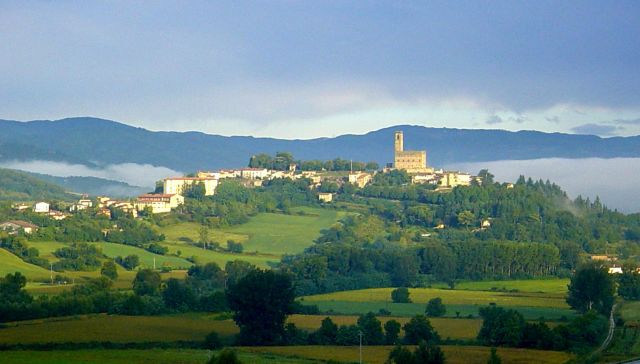 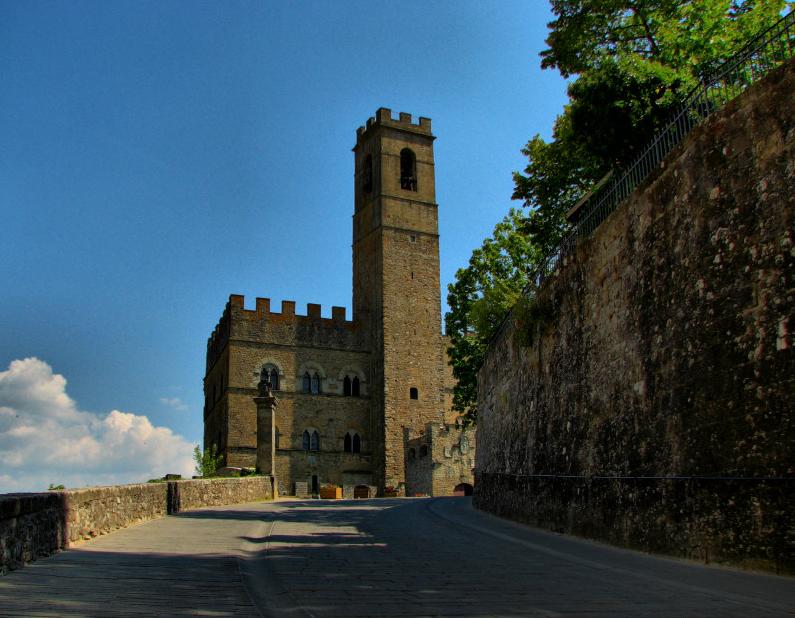 Poppi's castle - The tower of the castle 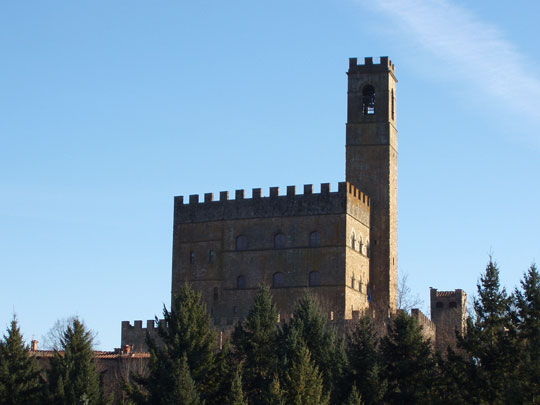 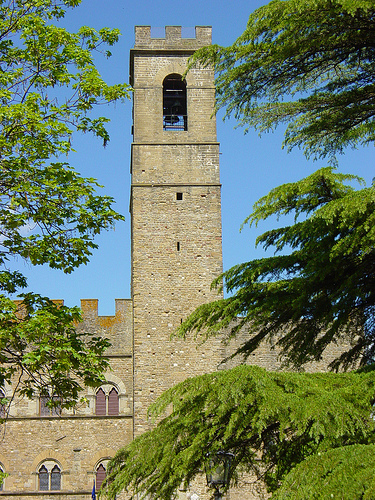 Poppi's castle - Tower of the castle 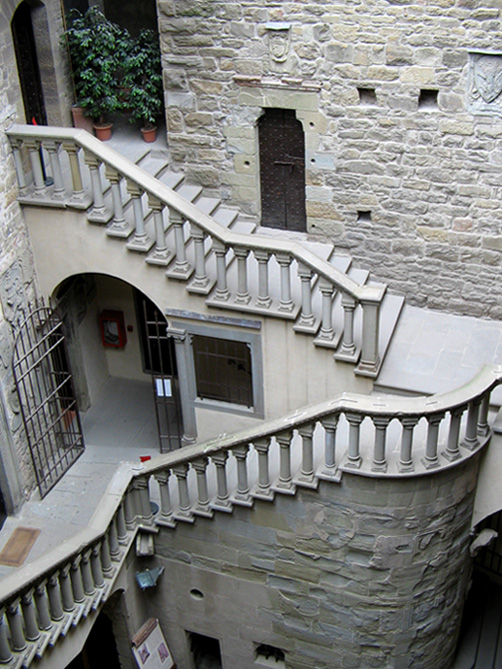 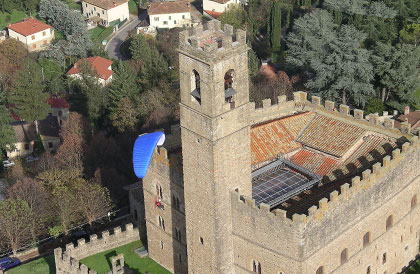 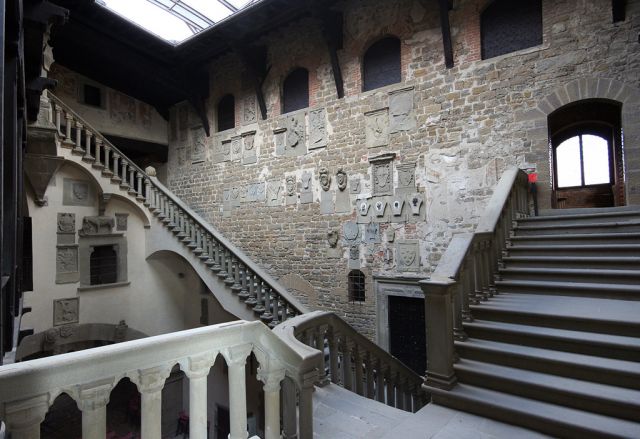