Nou Camp Stadium, opened in 1957, was known at that time under the name "FC Barcelona Stadium. The stadium is located in the west of Barcelona, in Les Corts district. In 2001 he adopted the current name, meaning he received the popular name since the inauguration.

With a capacity of 98,847 spectators, the stadium becomes the highest capacity in Europe and 11th among the world's biggest stadiums. It was built during the mandate of President FC Barcelona, Francesc Miró-Sans, which has supported this project, driven by reduced capacity of the old Les Corts stadium Campo, and the old rivalry between FC Barcelona and Real Madrid, which had just raised a new stadium, Santiago Bernabeu current. Construction, which began with a budget of 67 million cost, finally, 288 million pesetas, in large part because of the problems they put the foundation. It was inaugurated on 24 September 1957, becoming the largest stadium in Europe. In 2007, FC Barcelona club officials have announced that we work to renovate and enlarge the stadium will begin in 2009. They will be led by architect Norman Foster, who handled the Wembley Stadium and Millennium Bridge in London. Project aims to increase the number of seats from 98 000-104 000 and increasing the number of lodges, for whose construction has been allocated an initial sum of 250 million euros. Completion of works is scheduled for 2011, but this time the stadium will still be able to host matches.
Besides football games, Nou Camp has hosted major musical concerts, including Pink Floyd, Michael Jackson, U2, Bruce Springsteen, Frank Sinatra, Julio Iglesias, Sting, Bruce Springsteen and Peter Gabriel. Even Pope John Paul II held at the Nou Camp on 17 November 1982, a meeting of Catholic faithful attended by over 120,000 people.
Sponsored Links

Write your Review on Nou Camp Stadium in Barcelona, Spain and become the best user of Bestourism.com 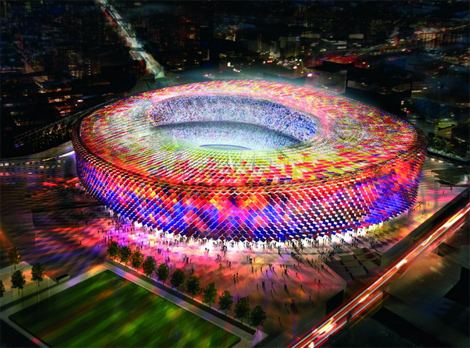 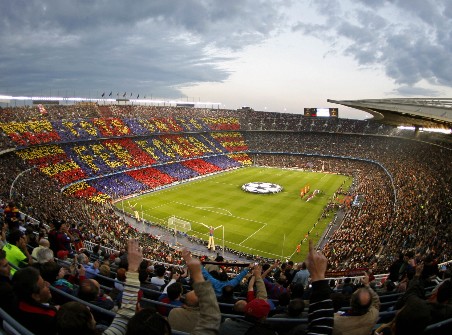 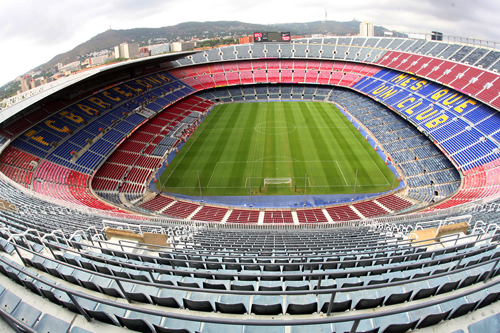 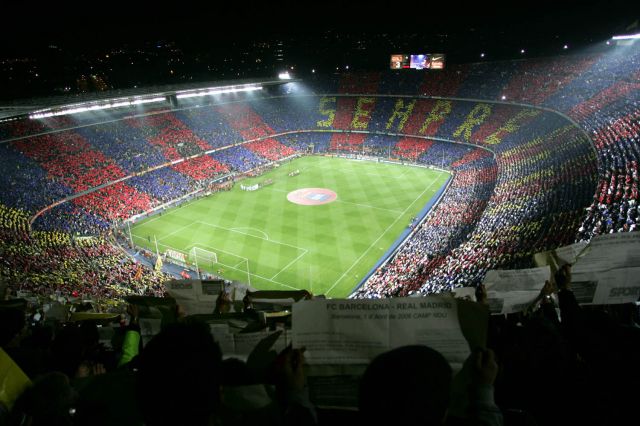