The history of winemaking in South Africa has more than 300 years. During this time she has undergone significant changes. To date, virtually all wineries in South Africa are located within 150 km from Cape Town. In terms of production, South Africa occupies the 7 th place in the world, and in vineyards - the 20th.

Start winemaking era in South Africa was laid with the arrival at the Cape of Good Hope in 1652 Jan van Riebeeck. It was he who drew the court here and the Dutch East India Trading Company. Cape became a convenient transit point for the Dutch ships on their way to the east. In 1655 the Bay Table Bay were brought in the first grape plants, mainly from France, and soon laid the first vineyards. In 1659 by Jan van Riebeeck was made the first wine. It happened on February 2, 1659.
Sponsored Links

Write your Review on South Africa and become the best user of Bestourism.com

Others Countries with the best wine .

Others from Countries with the best wine

Which is the country where the Wine is the best? 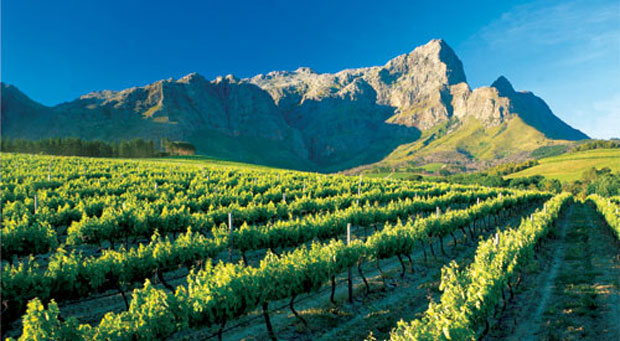 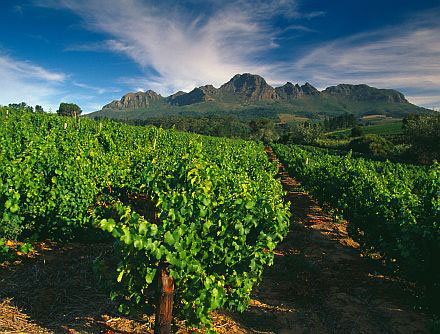 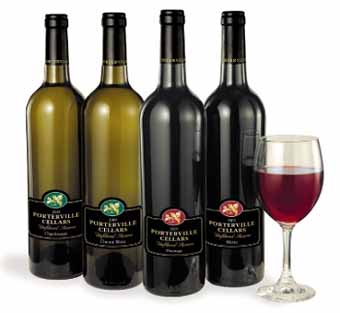