Old Town is the historic center of Lviv, is included in UNESCO World Heritage since 1998, one of the reasons for which UNESCO has made this choice was that "Lviv is a stunning example of fusion between architectural and artistic traditions of Eastern Europe and those of Italy and Germany. "

Lviv was founded in the middle of the thirteenth century by Daniil Romanovich (Daniel of Galicia), who called the city was only founded after the name of his son Lev (Lion), Lviv, meaning "Lion's place." Ukrainian Lviv is one of the cities that have preserved the center since medieval times, the Old Town is filled with amazing examples of different architectural styles, numerous museums, monuments and churches.
The most remarkable places of historical importance located in the Old Town area includes Central Market or Ploshcha Rynok (XVI-XVIII centuries), Armenian Cathedral (XIV century), Latin Cathedral (XV century), Chapel of Boim (XVII century), Assumption Church (XVI century), the Body of Christ Church Dominican Order (XVIII century), Cathedral of Saint George (XIX), Opera in Lviv (XIX) and Park Stryj (1887).
Central Market is located in the center of the Old City and around the market are 44 beautiful houses of the inhabitants, the most interesting being the Black House, the Palace of King Jan III Sobieski, the Archbishop's Palace, the Palace of Lubomirski, the Venetian House, House of Szolc-Wolfowicz House Boim Heppner Family House.
Sponsored Links

Write your Review on Lviv's Old Town and become the best user of Bestourism.com 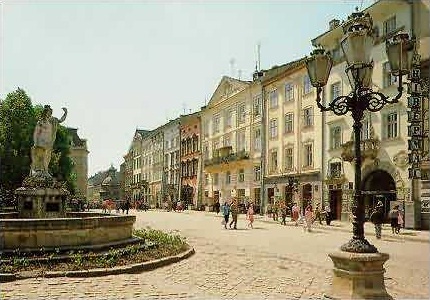 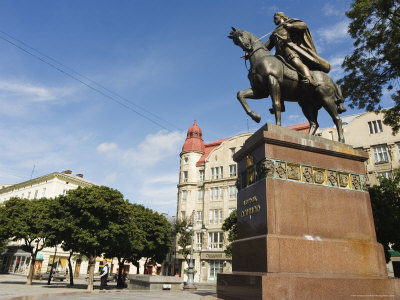 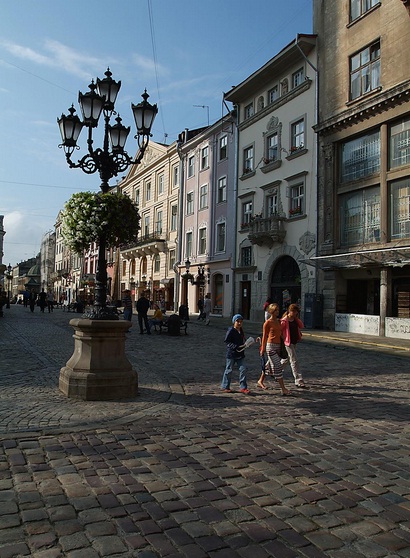