Destinations / The best holiday destinations in autumn / Madeira in Portugal


Madeira is an archipelago located in the tropical Atlantic Ocean and an autonomous region of Portugal. The archipelago consists of two inhabited islands - Madeira and Porto Santo - and two groups of uninhabited islands, called Desertas and Selvagens.

Madeira Islands were discovered by Portuguese navigators in the fifteenth century Goncalvez Joao Zarco, Tristao Vaz Teixeira and Bartolomeu Perestrelo. Located over 966 km southwest of Lisbon, Madeira is just the tip of a mountain in the Atlantic, who rocks inlta seaworthy blue waters is one of the deepest places in the Atlantic.
Called the "Island of Flowers", the island of Madeira, favorite stop for seafarers who were racing between Old World and New World, is famous for its lush gardens. The most famous is the Monte Palace, which houses more than 100,000 tropical plants, among them an impressive collection of orchids, waterfalls, small Japanese gardens, statues and other wonders.
Sponsored Links

Write your Review on Madeira in Portugal and become the best user of Bestourism.com

Others The best holiday destinations in autumn .

Maps of Madeira in Portugal

Others from The best holiday destinations in autumn 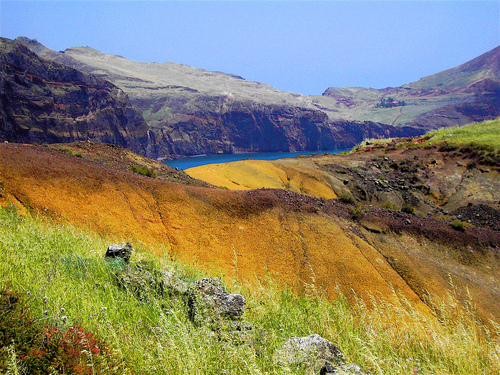 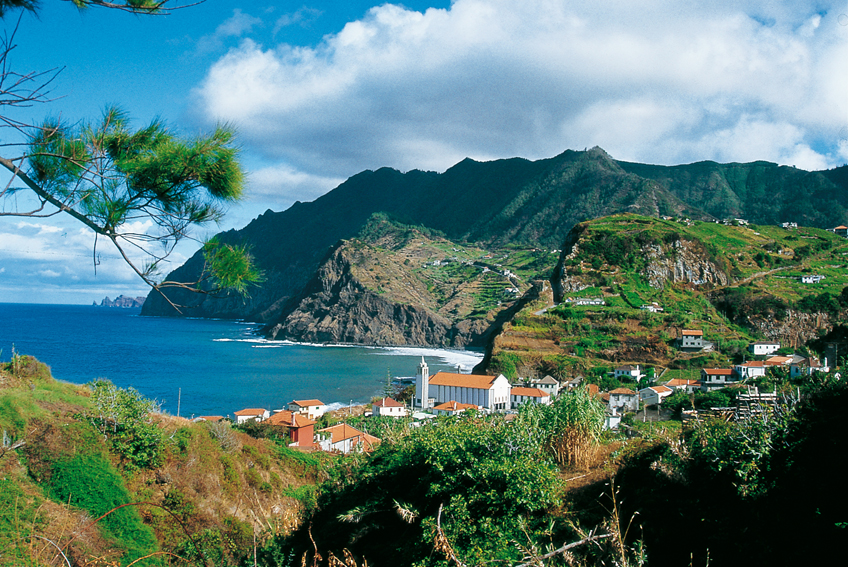 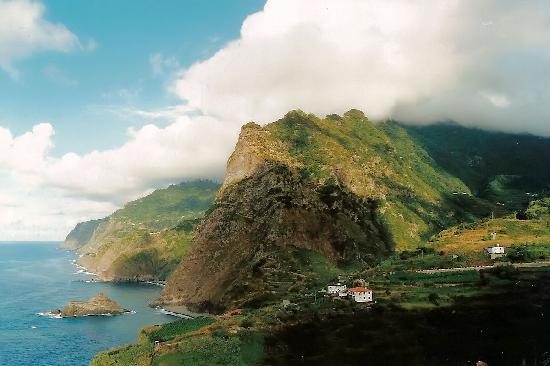