Hopi Hari is a Brazilian theme park located at Km 72 of Bandeirantes Highway, city of Vineyard, the state of Sao Paulo. With 760 thousand square meters, is the largest amusement park in Latin America, besides being part of the tourist complex SerrAzul Full Life. Hopi Hari is a fictitious country - its employees are the people (and hópius hópias) - with "President", capital, language itself, among other features.

Opened on November 27, 1999, the Hopi Hari was designed and built by International Theme Park Services Inc., a U.S. company located in the city of Cincinnati, who based the design of the park at Paramount King's Island theme park located in the city also of Cincinnati in Ohio. Originally, the park would be called "Playcenter Great Adventure", as its name shows, the investment group owned by the Playcenter, but due to the crisis that Brazil was in the 1990s, it was forced to sell it yet under construction, by impact of the reduction of visitors to Playcenter. The firm GP Investments has taken over the works, where the design of the park has undergone several changes, including the name was changed to "Hopi Hari."

Write your Review on Hopi Hari, São Paulo, Brazil and become the best user of Bestourism.com

Others The best amusement parks in the world .

Others from The best amusement parks in the world

best amusement parks in the world 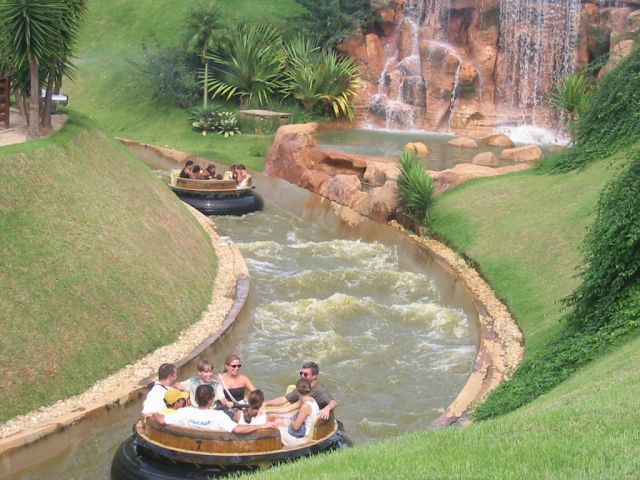 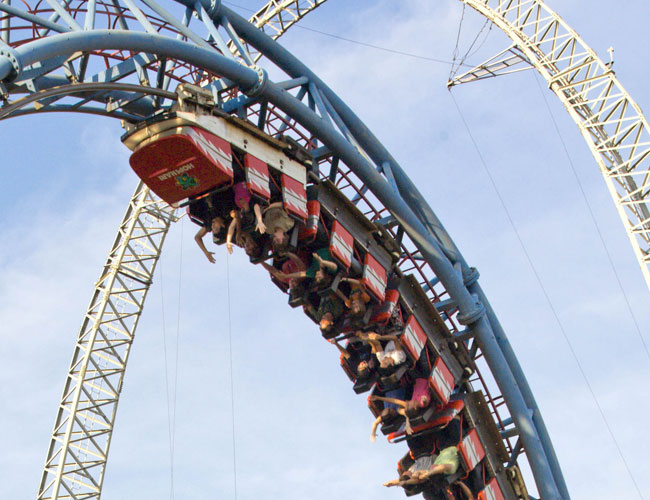 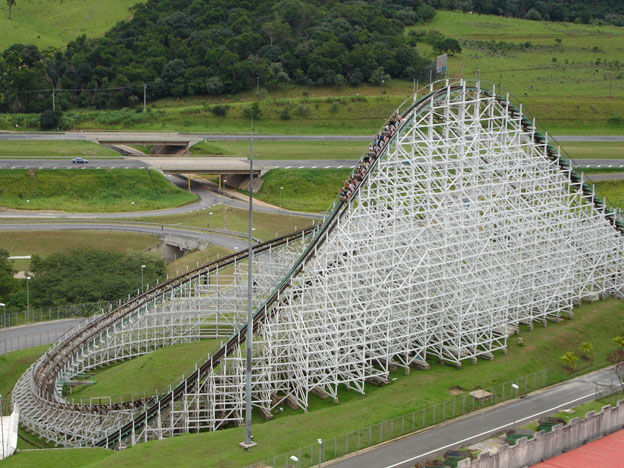 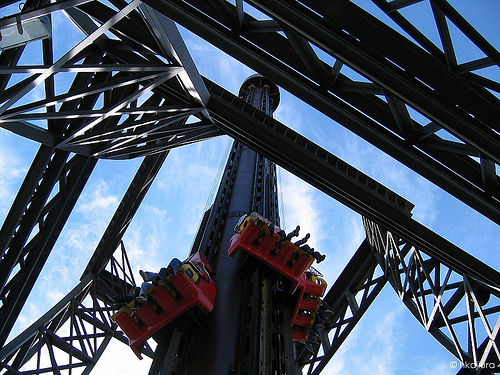