Located in central India, in a small town called Khajurajo, the famous "temple of love", an expression of an ancient civilization, have turned this place into a major tourist hub of the country. Temples of Khajuraho were built between 950 and 1050 our era, the Chandel dynasty, they are considered the height of Indian architecture from this period. At first they were built in total number of 85 temples, of which only about 22 have been preserved until today. Long time these temples were left to their fate, they were only rediscovered in the twentieth century.

Write your Review on Khajuraho Temples in Madhya Pradesh and become the best user of Bestourism.com 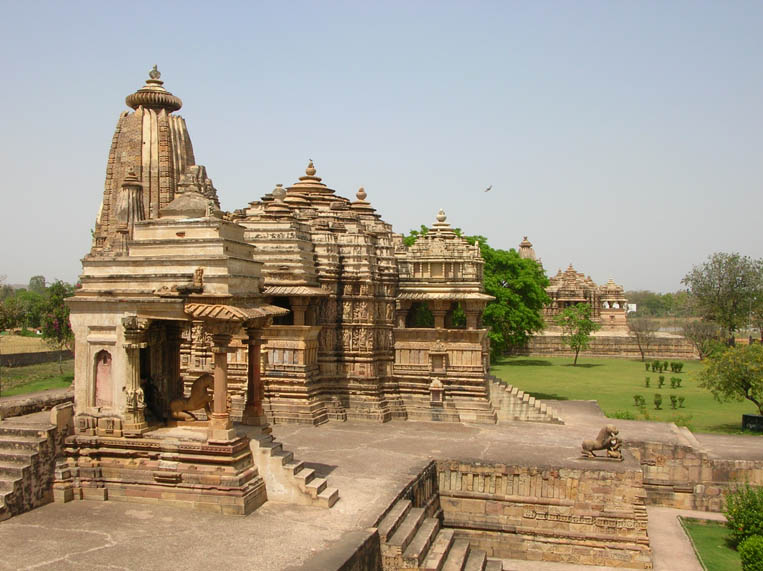 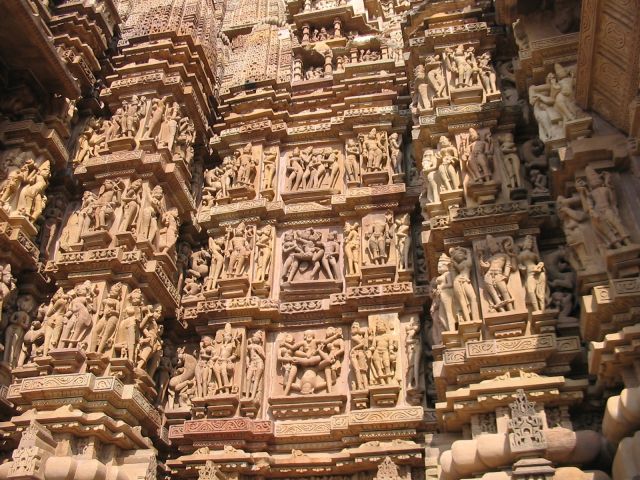 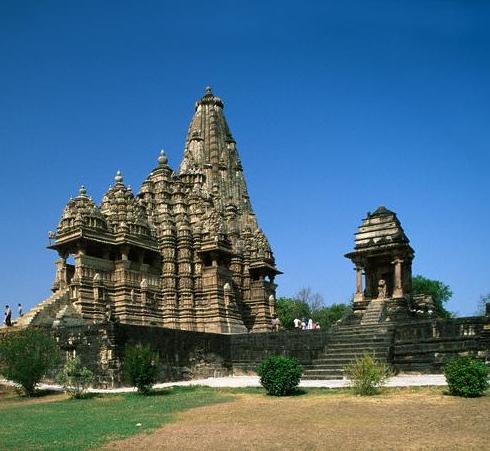