Emperor Tamarin is a species of squirrel-sized monkeys. This animal is distinguished by its oversized mustache against his body. The name comes from its resemblance to the German emperor, Wilhelm II. Its area is located in southwestern Amazon River basin. You can see in South America, the Amazon, Bolivia, Brazil and even in Peru. In Europe, you can see, Paignton Zoo, England. Fur is predominantly gray color with yellow hues on piept.Trăiesc in groups of 2-8 individuals led by the oldest female.

Write your Review on Emperor Tamarin and become the best user of Bestourism.com 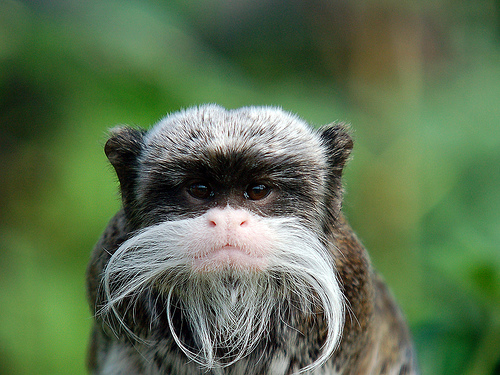 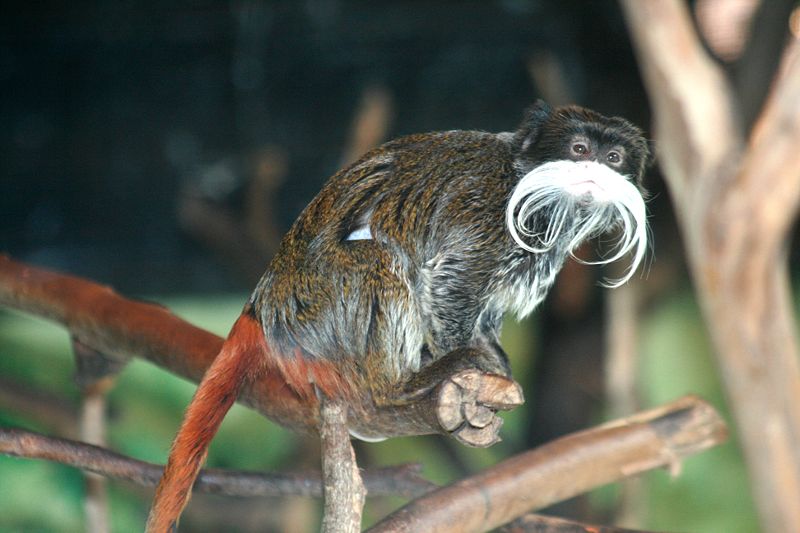 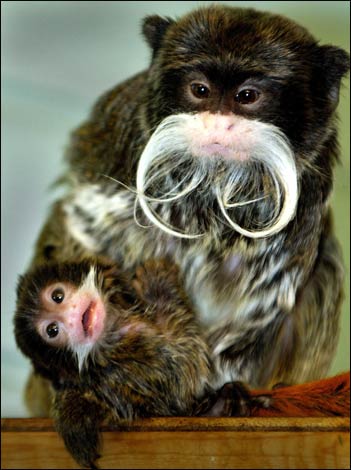 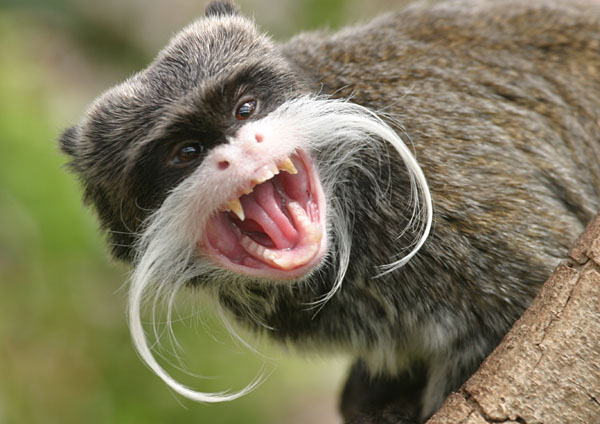