Destinations / The most beautiful Zoos in Europe / Schönbrunner Zoo in Vienna, Austria


If you arrive in Vienna, head steps towards Tiergarden Schönbrunn, Schönbrunn zoo that is situated near the palace of the same name. Founded in 1752 as an imperial menagerie, it is actually the first zoo in the world. Emperor Joseph II expeditions in Africa and the Americas, in order to capture wild animals for captivity in Vienna. Number of animals has increased steadily until 1945, when the Allies during the bombardment of Vienna, a part of the garden was destroyed, a large number of animals being killed.

Schonbrunn Park is among the few European zoo pandas shelter. Other attractions for visitors consist of a huge enclosure where living conditions are reproduced in Selva Amazon, and a large aquarium, which opened in 2004, a polarium - properly equipped space conditions at the poles, where you can admire and Arctic animals Antarctic. Despite some tragic incidents like the one in 2002, when a jaguar killed his caregiver before horrified visitors, or that of 2005, when the elephant Abu killed his caretaker accidentally, zoo in Vienna in the class is safe and May aristocratic Austrian style.
Sponsored Links

Write your Review on Schönbrunner Zoo in Vienna, Austria and become the best user of Bestourism.com 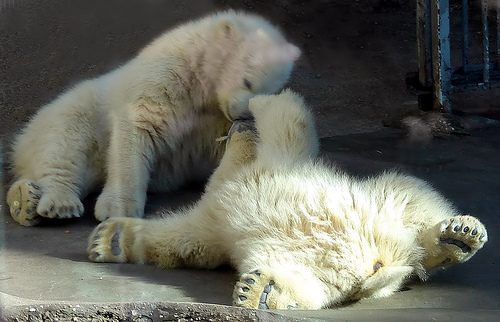 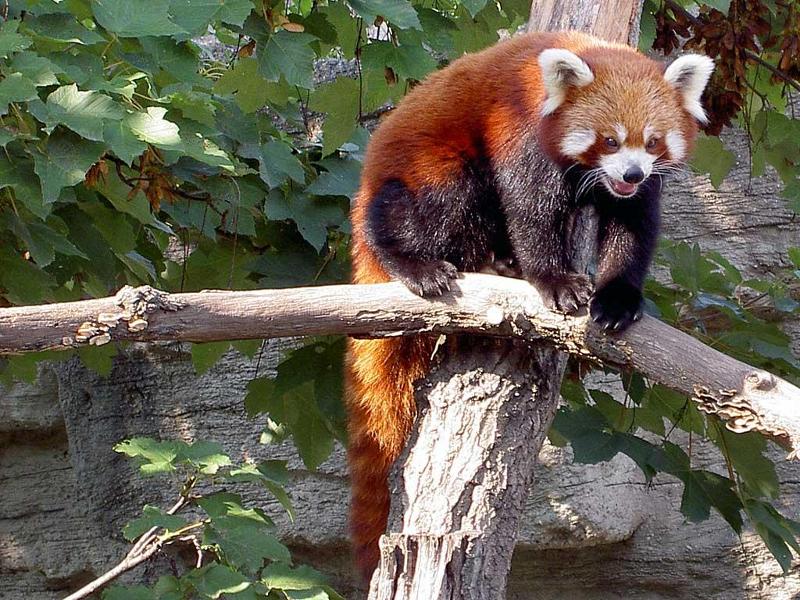 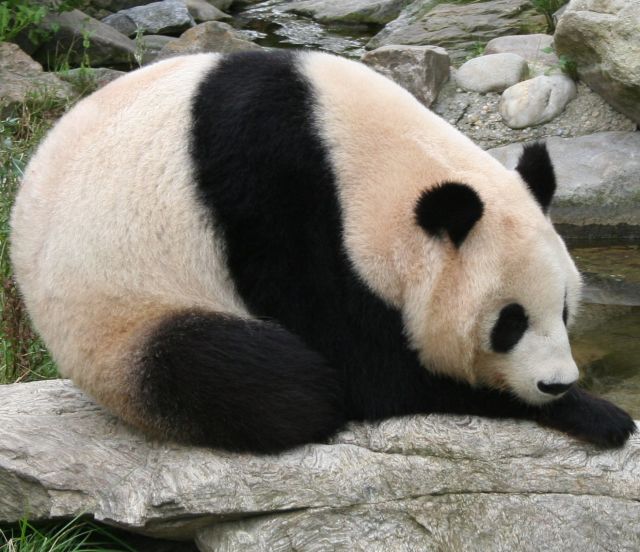 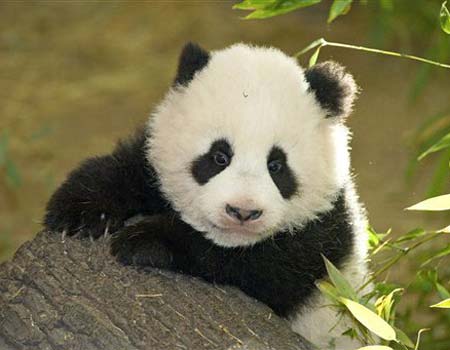