Destinations / The most beautiful Zoos in Europe / Madrid Zoo & Aquarium


Madrid inhabitants with cohorts of tourists who annually come and the capital of Spain, had the privilege of visiting a zoo "classic" located near a huge Aquapark. Wonderful opportunity to admire in real terms so animals living on land, and those that roam the seas and oceans. The entire assembly is located near the Casa de Campo and the store opened in 1770 under the name "House Fieras" with the declared goal of presenting animals to the American colonies then owned by the Spanish Empire.

Zoopark's new features have been built in 1972. Full location has an area of over 20 hectares and is composed of a zoo, a corner of the offspring of animals, an aquarium, an aquarium and an area dedicated to birds. Other facilities consist of a restaurant visitors, with tours by boat or train. Assembly of the Madrid Zoo has over 7,000 animals of 500 different species. Here you can meet most pandas in Europe, one of them being first panda born in Europe, following a process of artificial insemination.
Sponsored Links

Write your Review on Madrid Zoo & Aquarium and become the best user of Bestourism.com 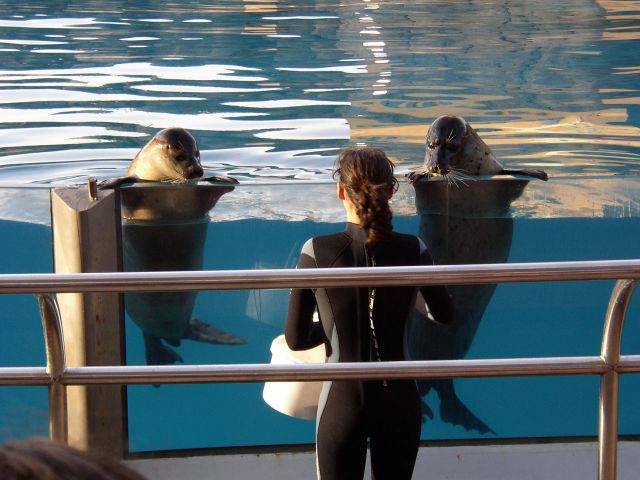 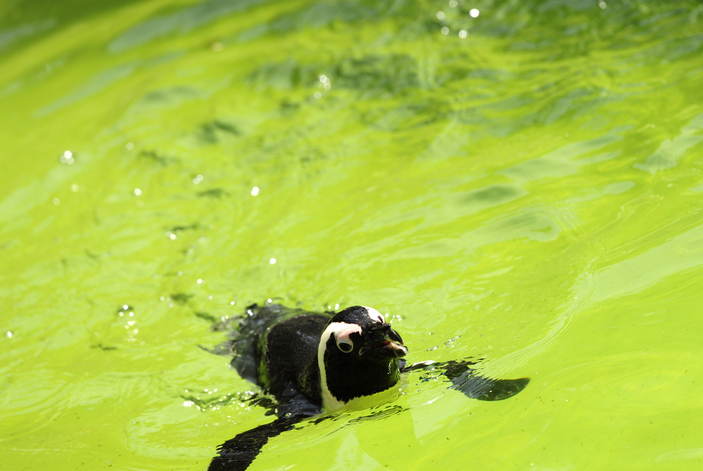 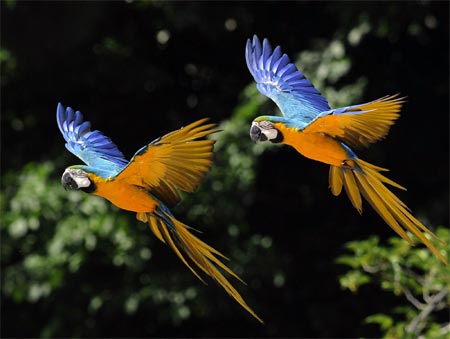 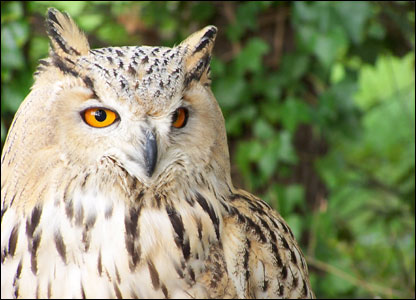 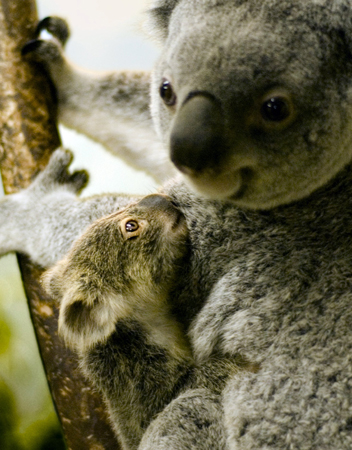 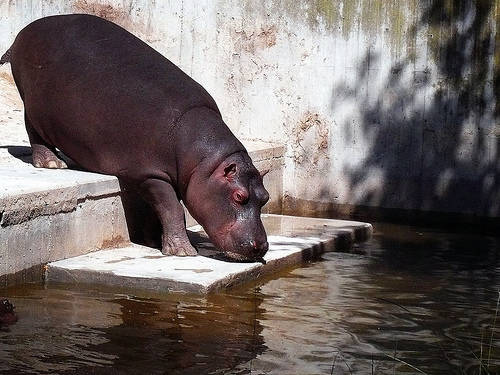 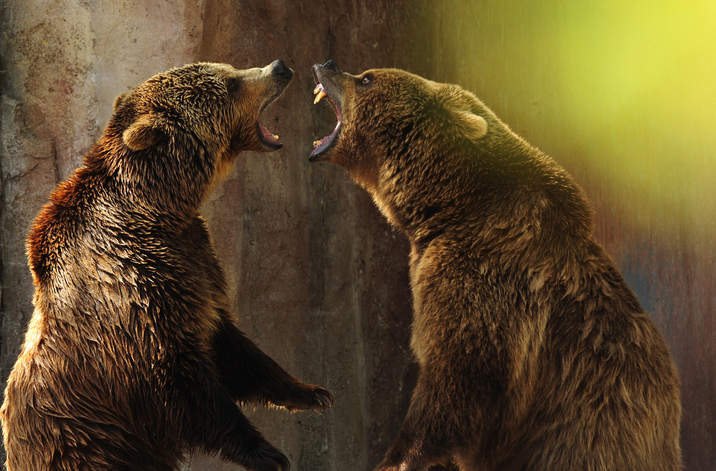 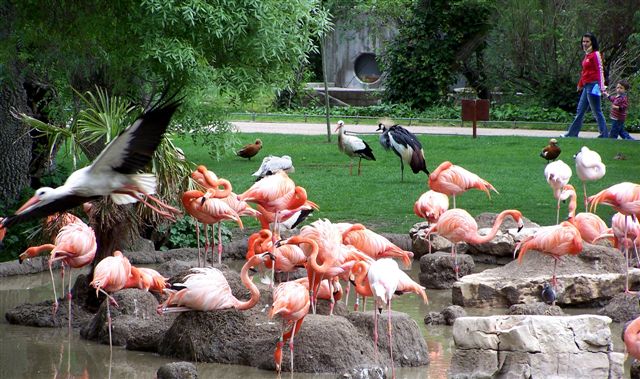