Bioparco di Roma Called by the citizens of the seven hills of Italy's capital city zoo was built in 1908 and, in contrast to most European zoos have ongoing scientific programs, the garden has remained faithful to Rome, his primary desideratum , which is to provide public entertainment and relaxation. It covers an area of over 12 hectares and was built in the northern district Villa Borghese. Construction plans have been formed by the famous Carl Hagenbeck, a respected trainer who built the zoo in Hamburg.

Here, animals are not kept in cages, but in larger venues, visitor paths, separated by deep grooves through. Among the valuable animals of the garden is remarkable collection of turtles of the species Kleinmann, a species nearly extinct in nature. Since 2007, Italian scientists have succeeded in reproducing the conditions of captivity premiere of valuable reptiles.
Sponsored Links

Write your Review on Rome Zoological Garden, Italy and become the best user of Bestourism.com 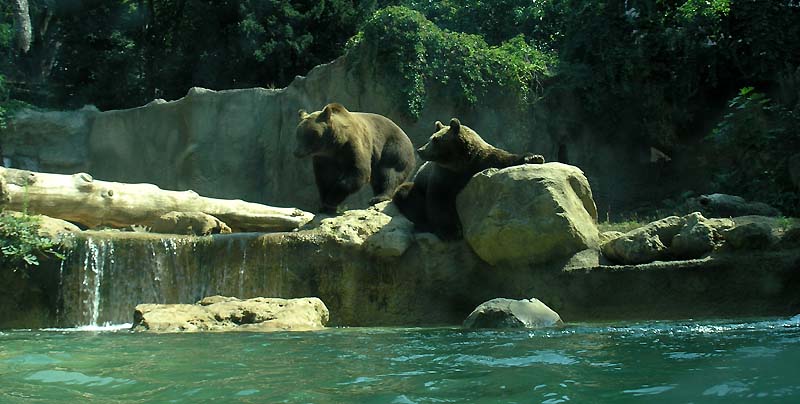 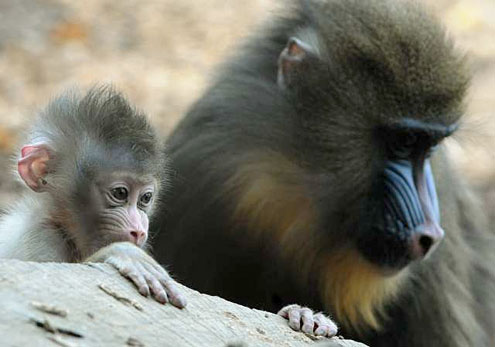 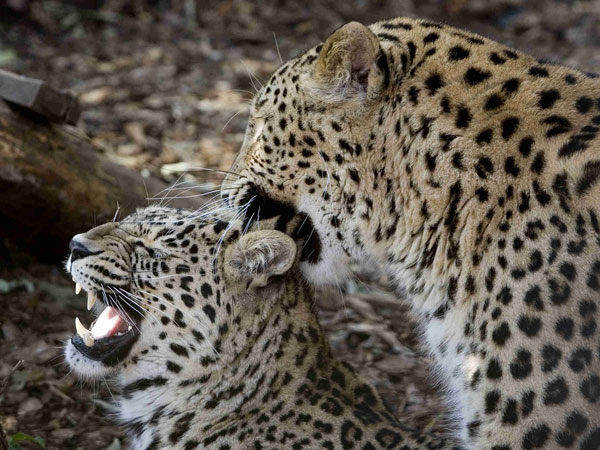 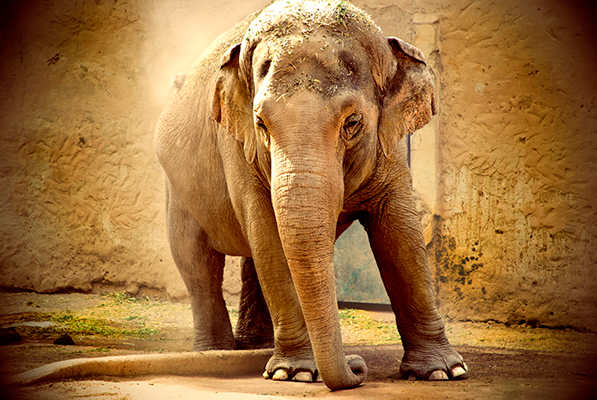 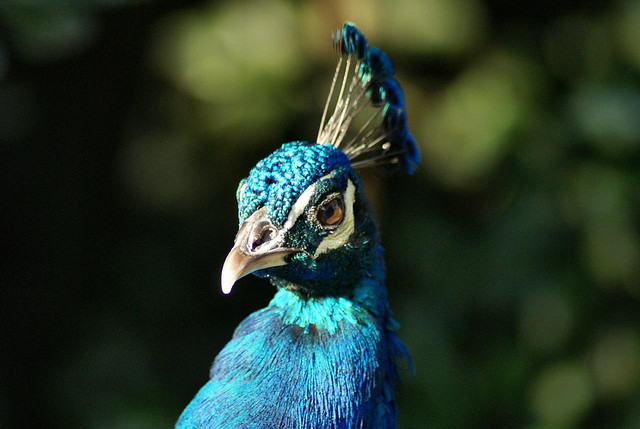 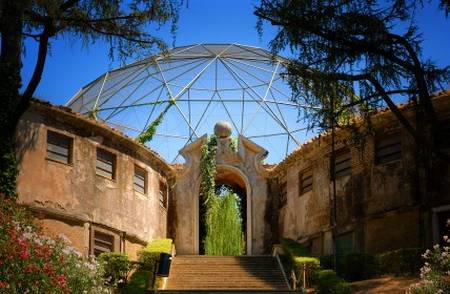 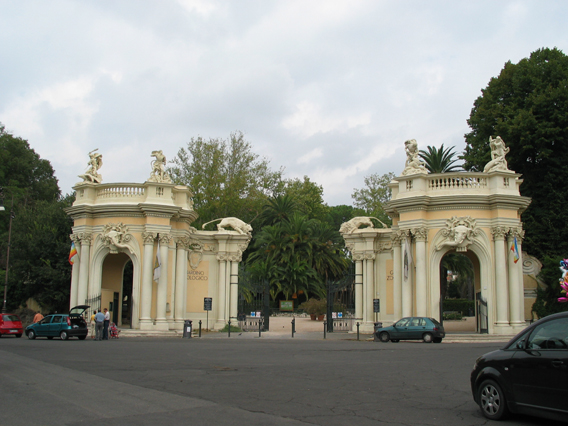