Rightly considered the largest and most important zoo in Russia, the zoo has Gruzinskaia Boulevard behind a troubled history, the location being currently one of the most popular establishments of its kind in the world. It was founded during the Czarist period, namely in 1864 by a group of teachers of biology at the University of Moscow, on their behalf KF Rulje, etc. USOV and A.P. Bogdanov. In 1919, the Bolshevik regime nationalized it, and over 3 years of control over the institution was transferred to the Moscow mayor, who owns the garden today. During the communist period zoo area has increased, while animal buildings, originally constructed of wood, old Russian style, were replaced with modern shelters.

Today, the Moscow zoo covers a total area of 21.47 hectares, of which space designed exclusively for animals has an area of 21.36 hectares. Settlement Moscow hosts a total of 8270 animals of 917 species only slightly. You can see marsupials, monkeys, exotic birds, mammals and insectivorous bats, elephants, orangutan, with the vast majority of animals owned by any traditional zoo. In fact, Moscow zoo is famous worldwide for being home to the largest population growth and nuclei of Siberian tigers and Amur leopards of two species of cats at imminent risk of extinction in the wild.
Sponsored Links

Write your Review on Moscow Zoological Garden, Russia and become the best user of Bestourism.com 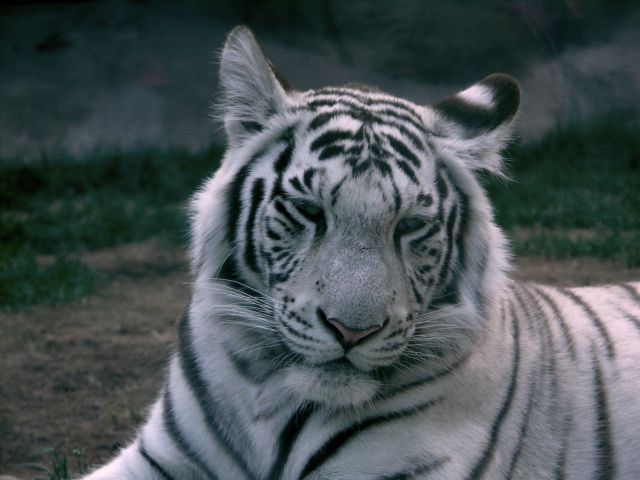 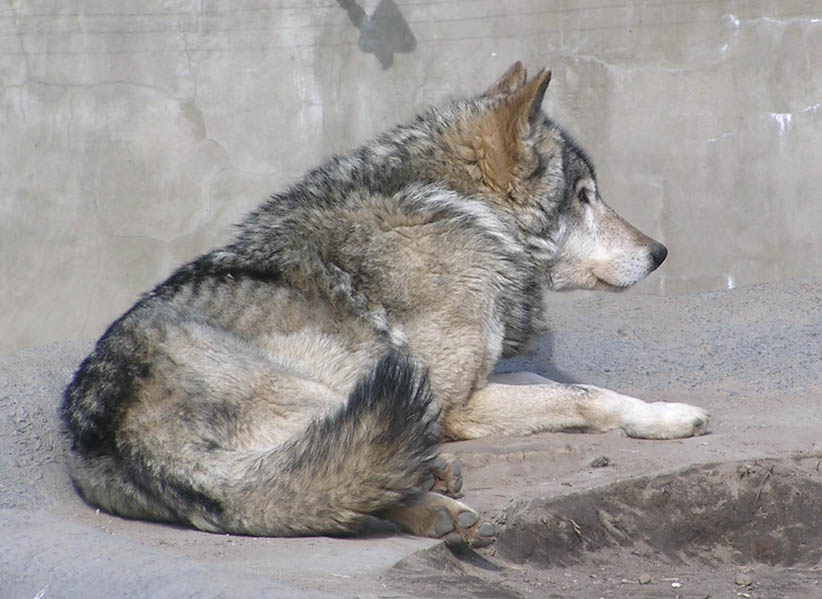 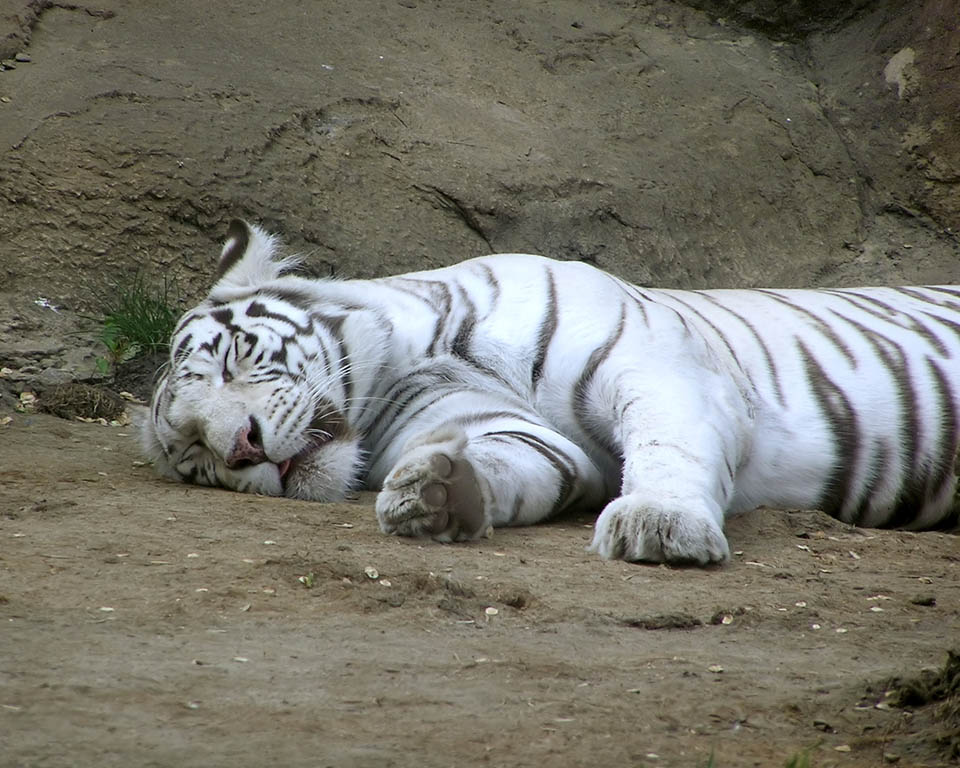 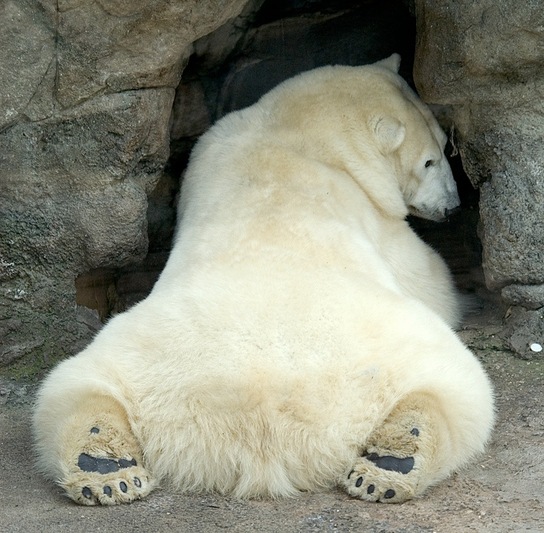 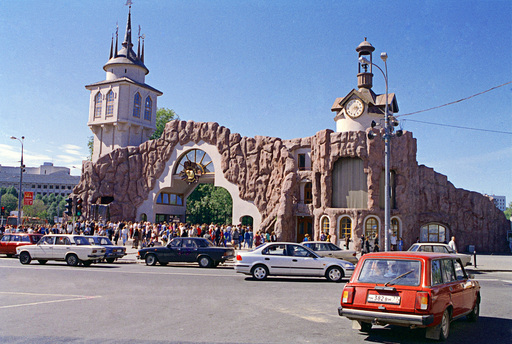 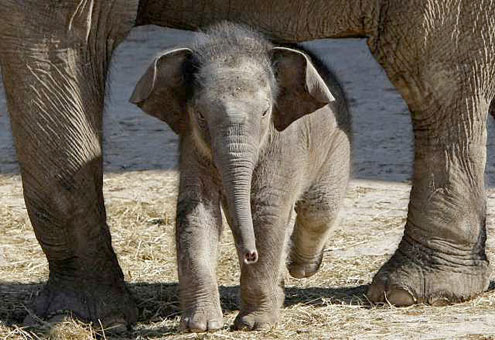