The Czech capital is one of the best rated zoos in the world: Prague zoo is not only a living sanctuary, where animals frolic in semilibertate happy, but a real Noah's Ark, which have been saved valuable species of animals from extinction. The idea behind the Garden, was put into practice in 1881, when Prince Rudolf of Austria marriage with Princess Stephanie of Belgium. Then, a local newspaper called for the establishment of a zoological garden in Prague. In 1919, a meeting of more teachers and researchers has resulted in making Czech monastic foundations, and on October 28, 1931, the garden was open to the public.

CToday, Prague Zoo has an area of 45 hectares and is home to nearly 4600 specimens of 630 species of animals. Most precious treasure of the garden lies in the nucleus of Przewalski's wild horse or Mongolian wild horses. Zoo manages serious research programs and breeding of endangered wild animals in captivity. Among the records held at this facility stands out as 1938, when the Andean condor hatched in captivity first grown by humans. Also in 1942, this was the first baby born after a polar bear artificial inseminations (a nice female named Ilun). Records list continues with the first Przewalski horse foal born in captivity, all through an artificial inseminations. During the 2002 floods that ravaged the Czech Republic, Prague zoo was almost completely flooded, a lot of animals being killed by the disaster. Governing body of the garden, the city of Prague with copy mobilized and managed in a record time of animal stock rebuilding and renovating the garden. There is therefore no wonder that in 2007, the prestigious Forbes Traveler has included the Prague zoo in the top zoo in the world.
Sponsored Links

Write your Review on Prague Zoological Garden, Czech Republic and become the best user of Bestourism.com 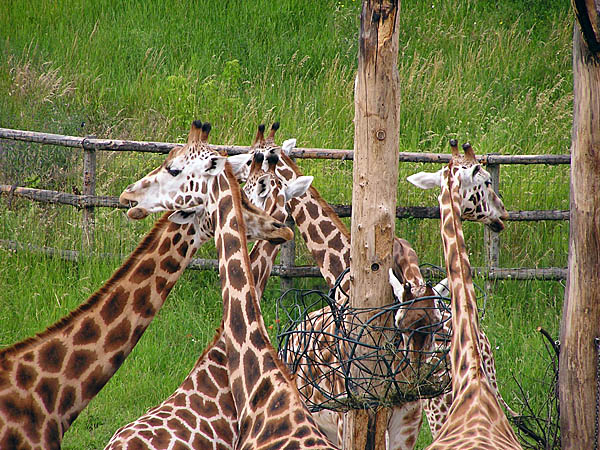 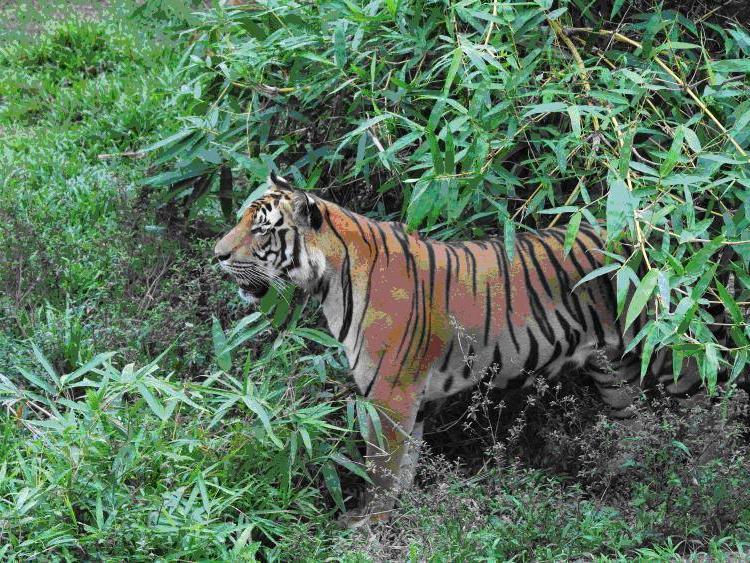 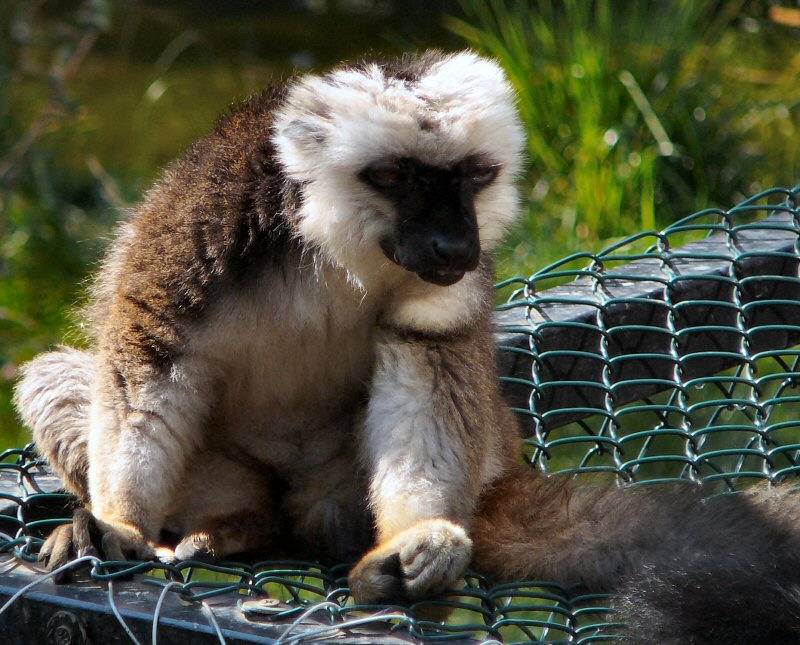 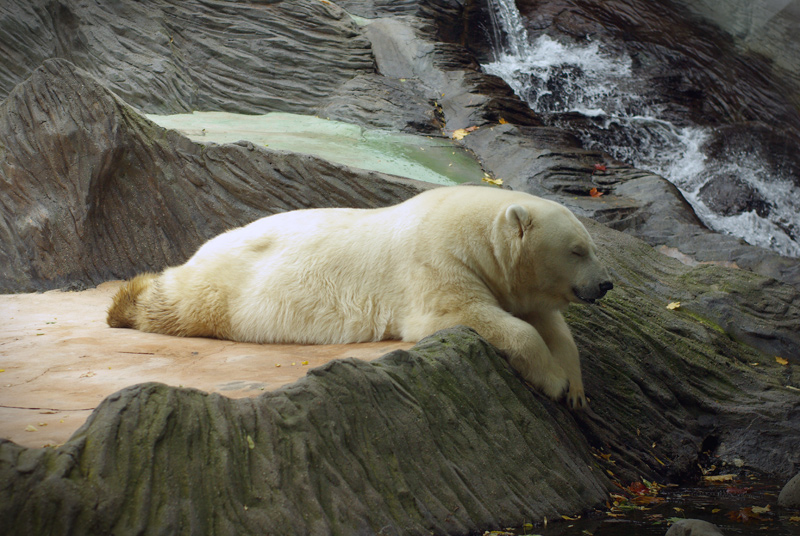