Destinations / The most beautiful Zoos in Europe / Zoo in Paris


City of Lights has benefited from a zoo since 1793, the French Revolution in full swing. Under a decision of the National Council the same year, all privately owned exotic animals were either donated from Versaiiles Menajeriei (future zoo), or killed, stuffed and donated to science museums. The true founding fathers of the important cultural and scientific settlement of Paris was Jacques-Henry Bernardin de Saint Pierre (1737-1814). He was faithful to the principle of holding animals in captivity must live in an environment as close to the zones of origin. He allowed the first scientific studies of zoo animals, ordinary people with inside access.

In nineteenth century Paris Zoo has the largest collection of exotic animals in Europe. In his leadership there have been many scientists, including famous scientist Frederic Cuvier. Paris zoo was a continuous process of renewal and adaptation since 1808. Last-scale changes occurred in 1983 when it was built a modern loft for the birds of prey, and in 2002, when the loft was enlarged exotic species of pheasants.
Sponsored Links

Write your Review on Zoo in Paris and become the best user of Bestourism.com

Maps of Zoo in Paris 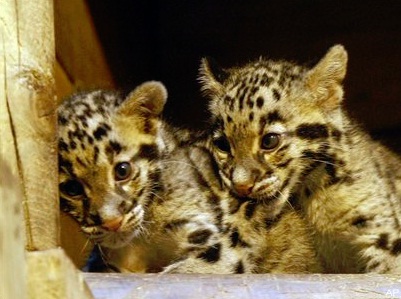 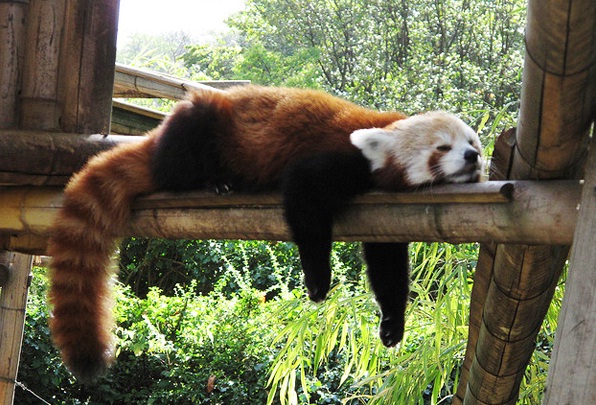 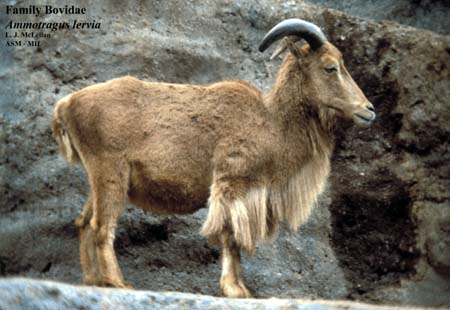 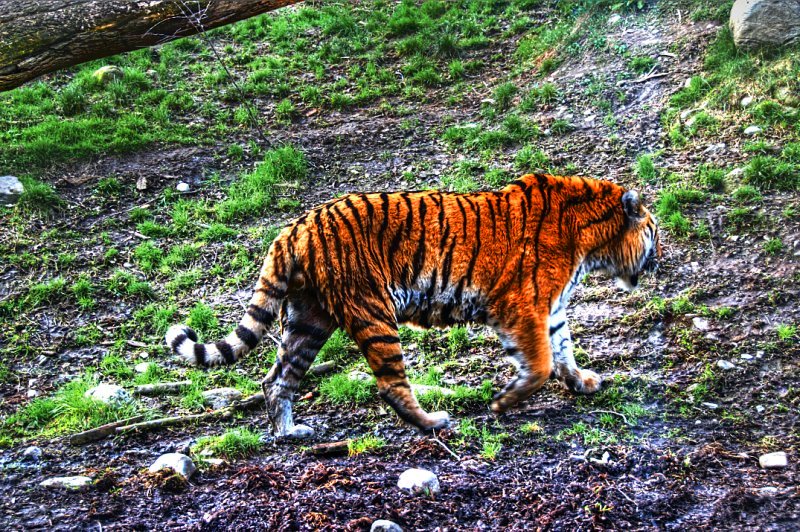