Unit 731 of the concentration camp in Harbin, Manchuria, China. Auschwitz is considered Asia and in terms of humanity and horror fully deserves the name. At least 3,000 Chinese prisoners were killed in this place by Japanese imperial soldiers, another 250,000 die due to experiments done on them gradually.

For example, were infected with bubonic plague, anthrax and cholera, then making them on vivisection in order to observe changes in the body. Or were blown to evaluate the quality of new explosives could be created by Japanese scientists for Sino-Japanese War battles or those of the Second World War.
For many years, paranormal sightings are reported frequently in Harbin: ghost lights, apparitions ectoplasm going to step near the former torture rooms, you can hear voices out of nowhere, and there appear in photos taken all sorts of weird things. Recently, the BBC crew, who made a documentary there, he had unexplained problems with the lights and batteries, a classic sign of paranormal activity.
Sponsored Links

Others The most sinister places in the world .

Others from The most sinister places in the world

The most sinister places in the world 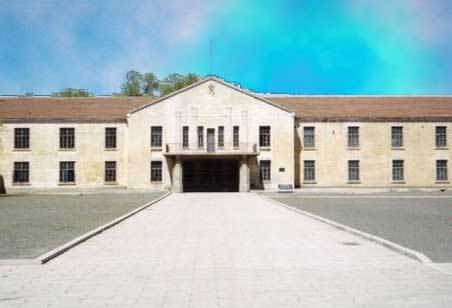 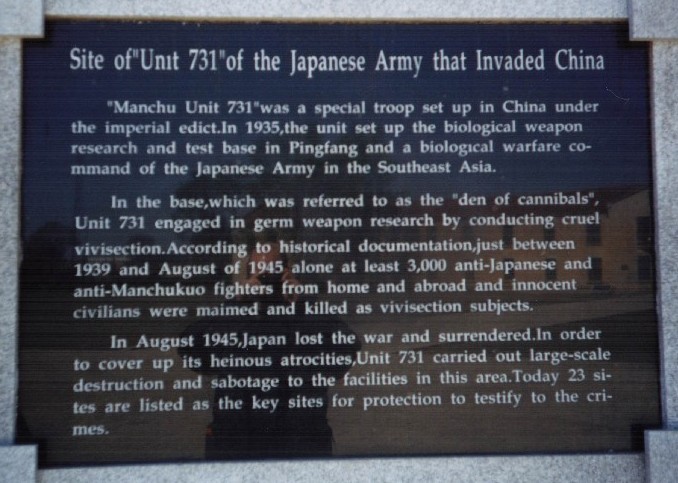 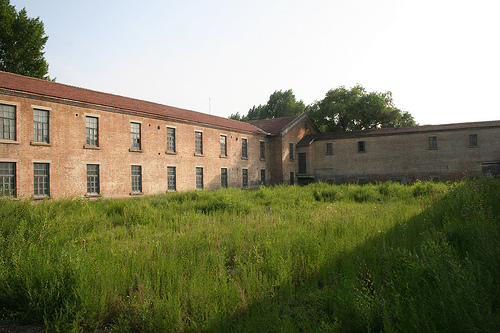 Unit 731 Experimentation Camp, Harbin, Manchuria, China - One of the buildings at Unit 731