Destinations / The most beautiful gardens in the world / Peterhof Gardens in St. Petersburg


Summer Garden in St. Petersburg was founded in 1704 by order of Tsar Peter the Great who also was personally involved in its plan. Strict geometrical principles are specific to the Dutch baroque style, the alleys are symmetrical trees have perfect shapes, the wells are important focal points. The initial plan belongs to Leblon. In the garden, marble statues to be found especially in Europe and of course, rare flowers and impressive fountains. It was originally created for the aristocracy of the court, here gave balls, outdoor feasts. Also in the summer garden is also the summer palace of Tsar Peter I, built by the great Italian architect Domenico Trezzini.

In 1777 the garden has suffered from major floods and many statues and fountains were destroyed. The garden was rebuilt after the original plan. Today alleys are flanked by statues of 79 sculptors Boratta Italian Pietro, Bozzazza, Gropelli Marino, Alvise Tagliapietra, who lived in the 17th and 18th centuries. Statues were mythological, representing gods and heroes of antiquity. The initial number was 200 and the statues in the 20th century, 90 surviving statues were placed inside buildings and the alleys of the park were located modern replicas.
In the garden there is a huge fence designed by architect Yury Felten in 1773-1786. Wrought iron is separated from the Palace Square Park. The fence has 36 granite columns decorated with urns, vases and impress harmonious proportions, the elegance and simplicity.
Everything in the garden there coffee house designed by Carlo Rossi in 1826, and tea house built by Ludwig Charlemagne in 1827. Coffee House was built on the site of caves created by Andreas Schlüter and Georg-Johann Mattarnovi in 1820. A statue representing the famous Russian fabulist Krylov Ilya, built in 1855 by Pyotr Klodt. The statue is decorated with a relief from the fear of writer's stories. Another important statue is the nymph Flora, white marble designed by an unknown artist in the 18th century. A special attraction is the fountain scenes from Aesop's fable, which is the oldest fountain in Russia. Initially a special mechanism was brought from England, which unfortunately has been damaged during the floods in 1777. Carp Bridge is decorated with a beautiful vase of porphyry, a gift from Charles XIV of Sweden. The vase was installed in 1839.
Summer Garden in St. Petersburg has a darker history that in 1866 Dmitry Karakozov tried to assassinate Czar Alexander the second, when he was walking on the footpath. To remind the lucky tsar was built a chapel. It was demolished by the Bolsheviks after the October Revolution.
Garden appears in the poems of Alexander Pushkin, in areas of Tchaikovsky, Block's poems, etc. If initially was not open to ordinary people, can now be visited by anyone. The garden has two main entrances and is open to the public between 10 am and 9 pm.
Sponsored Links

Write your Review on Peterhof Gardens in St. Petersburg and become the best user of Bestourism.com

Others The most beautiful gardens in the world .

Others from The most beautiful gardens in the world

most beautiful gardens in the world 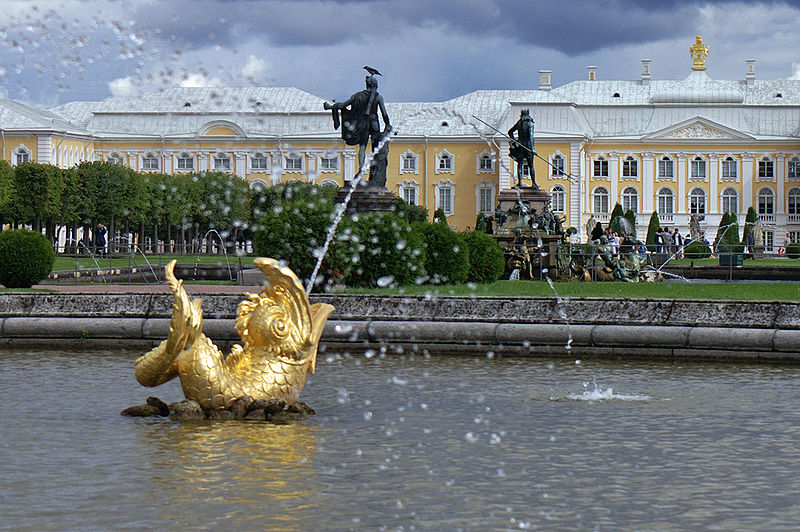 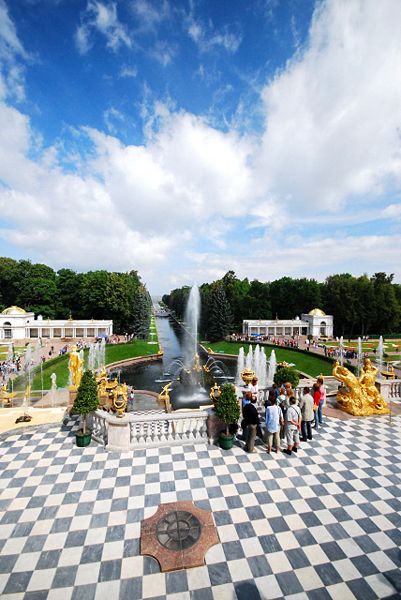 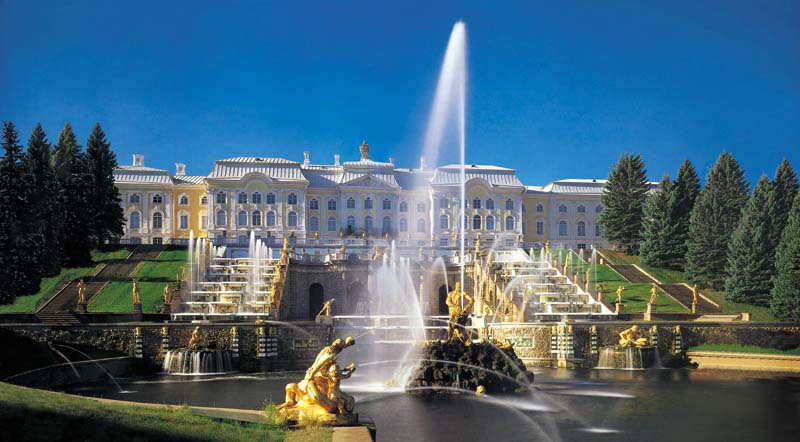 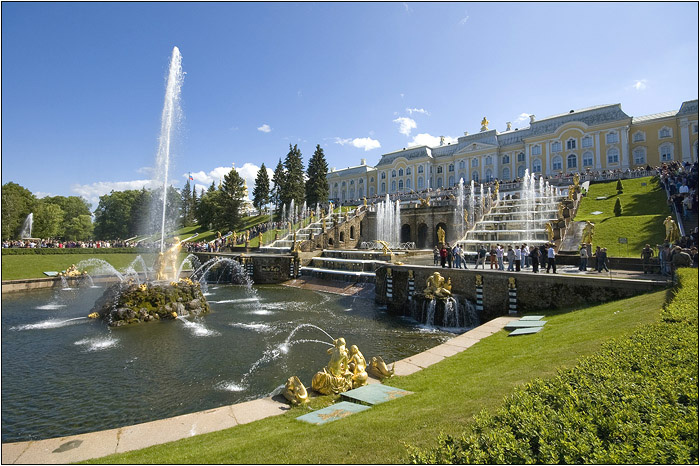 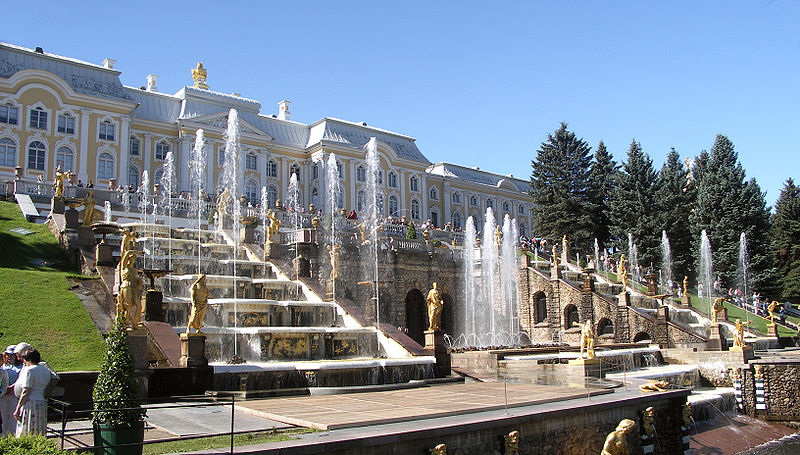 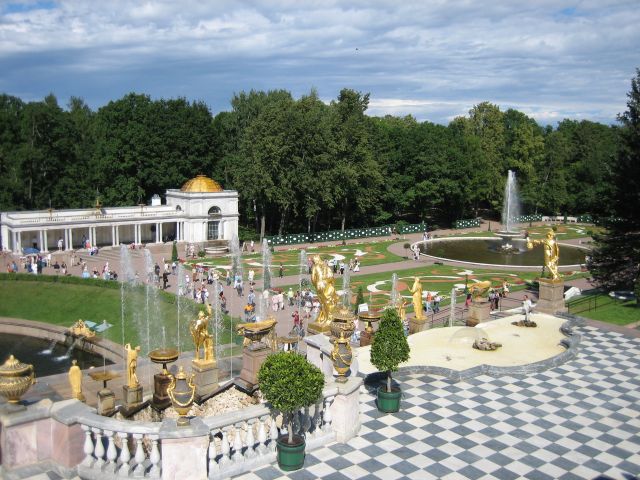