It is a famous garden in Hampshire, London, which belonged to the Rothschild family. Lionel Nathan de Rothschild Exbury bought the property in 1919 and began building a huge garden. At that time, was simply a remote area. William Mitford, whose family has owned property in the eighteenth and nineteenth centuries, described the place as''a paradise on Earth.'' Lionel hired armed''clean''of people to forested area so as to be made a garden. Slowly, forested land was cleared of unwanted trees and brushwood, have created paths, the soil was much improved and prepared for new plants and shrubs that were to be planted.

Moreover, they have dug a series of ornamental lakes. Lionel was a perfectionist, so nothing was left to chance. He drilled a well to find water and this made an irrigation system that stretched from the water tower toward all areas of the garden, a maze of underground pipelines over 35 miles long, unique at the time, this system is used today and it proves to be irreplaceable in the long hot summer days. They built huge greenhouses resistant teak wood, brought especially from imports. Lionel de Rothschild did not stop at nothing to achieve the garden that he wanted. There was no economy - if it had arranged garden today, would have spent millions of pounds.
Unexpected arrival of war in 1939, shot after stopping the development of the garden itself. Lionel died in 1942, and a little later that same year, the family received an ultimatum to leave the house within 48 hours to be requisitioned by the Royal Navy. Involved in a series of suspicious events, about a plane crash on the lawn just in front of the house, the park was still possible in the state it was before the war began, through hard work, by Ms. de Rothschild. After the war, Edmund, one of the children of Lionel de Rothschild, began the difficult work Raduca gardens area once known the glory. He continued the work begun by his father, cultivating new areas of the garden and create new hybrids, with the mark Exbury Gardens.
Exbury Gardens is now an area that blend spectacular gardens and clumps of forest, the area is famous for its collection of rhododendrons, azaleas and camellias, which bloom in a burst of spring colors. Except for April and May, there is always something to see in Exbury Gardens. Field of daffodils and garden stones greet visitors with a stunning view, and exotic garden with solar watch, bardurile summer flower garden and enjoy every passerby's eyes during the summer. Fall colors fire is represented by the maple and Azaleas. Garden also another attraction besides the wonderful flowers and trees - namely, a railroad for a miniature train that traverses the entire field.
Sponsored Links

Write your Review on Exbury Gardens in UK and become the best user of Bestourism.com

Others The most beautiful gardens in the world .

Maps of Exbury Gardens in UK

Others from The most beautiful gardens in the world

most beautiful gardens in the world 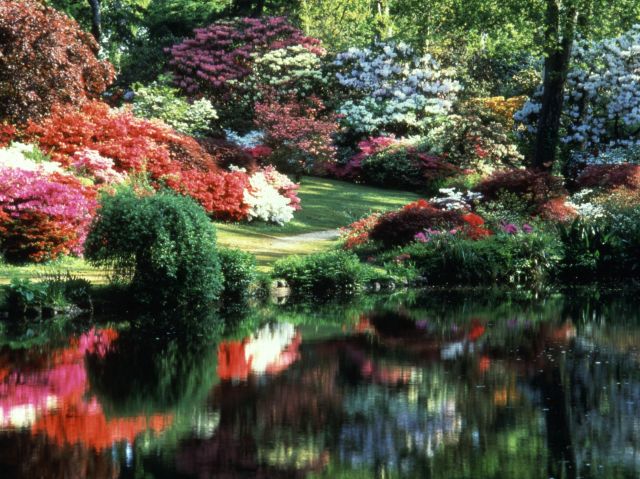 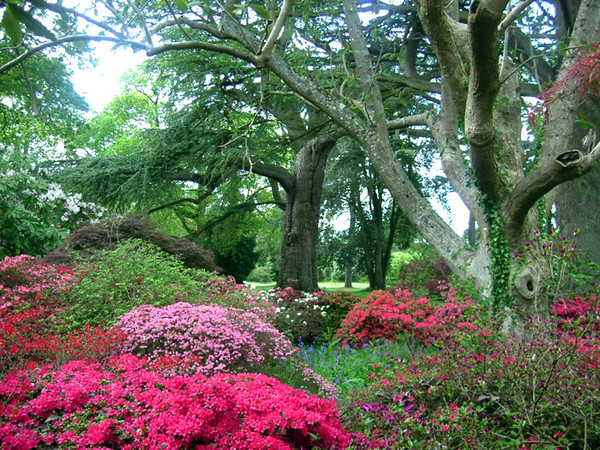 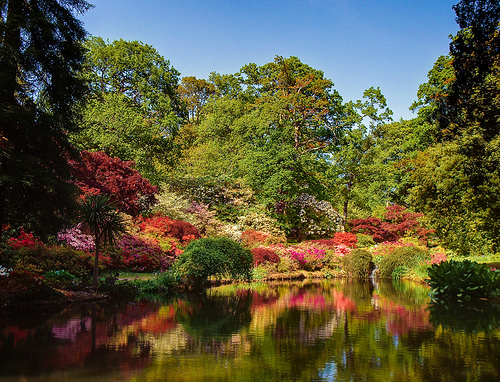 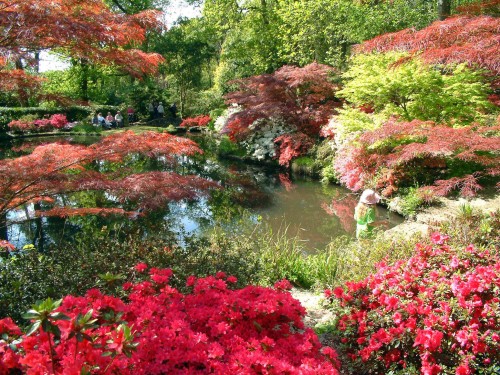 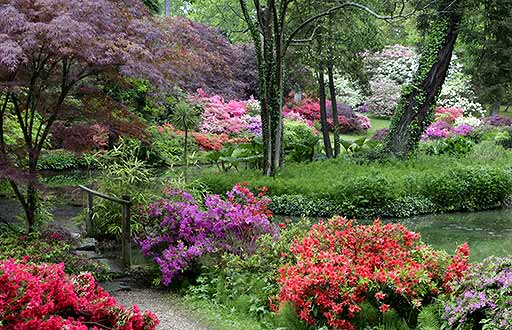