Destinations / Top places to visit in the world before you die / Disneyland, Paris

Disneyland Paris, formerly Euro Disney Resort and Disneyland Resort Paris is an entertainment complex of Walt Disney Company developed through a European company called Euro Disney SCA (which holds more than a third of the capital), then through Euro Disney Associes (a CNS).
The area covers 19.43 km ² (1 943 ha), thirty two kilometers east of Paris, in the new town of Marne-la-Vallee, mainly on the territory of the village of Chessy. A train station was funded by the French State, the RER line A was extended at the expense of the region and the motorway leading from the A4 to the park. Euro Disney SCA has developed the image of the Walt Disney World Resort, many activities around the theme parks.
In 2009, turnover amounted to 1.23 billion euros, down 7% from 20082. Parks (Disneyland Park and Walt Disney Studios) are the first European tourist destination with 15.4 million visitors in 2009.
Sponsored Links

Write your Review on Disneyland, Paris and become the best user of Bestourism.com 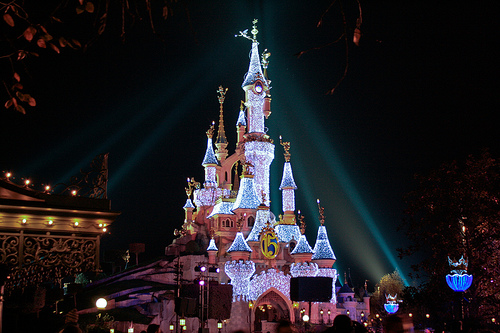 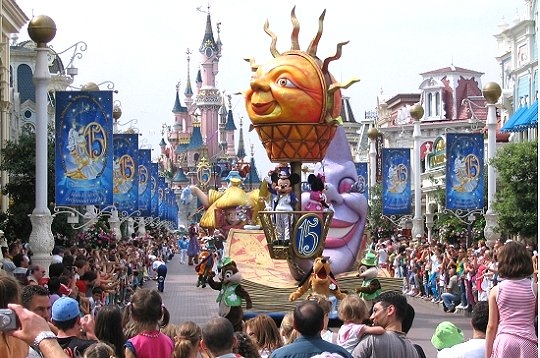 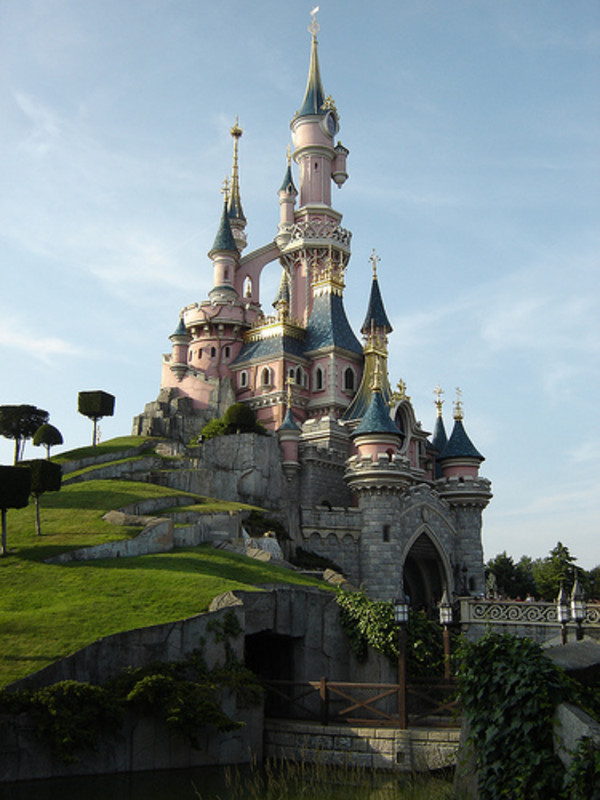 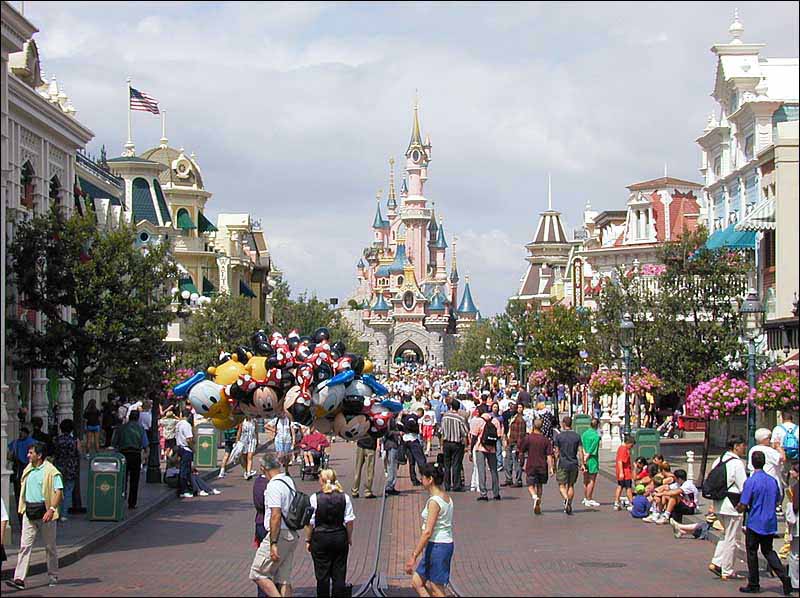 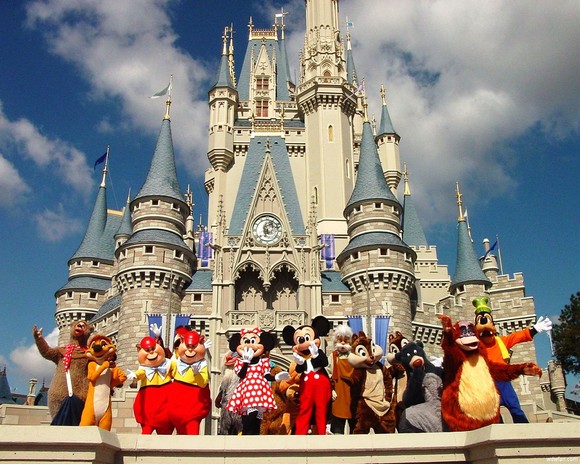 Disneyland, Paris - The magic of Disneyland