Chenonceau Castle is a castle in France, near the village of Chenonceaux in the department of Indre-et-Loire.

Located in the Touraine, Cher, near the city of Tours, 200 km. Paris, Chenonceau is one of the most famous and admired in the Loire Valley castles.
The castle was built on the site of a fortified mill on the River Cher, the first written mention about it dates from the sixteenth century. It was named the castle of women, famous for its historical female characters who have left their mark on him. It was built in the early XVIth century by order of Catherine the Briconnet. It was the favorite place of Diana de Poitier, the favorite of Henry II century, and his wife, Catherine de Medici. There are numerous castle tapestries that depict Catherine de Medicis, who probably wanted to mark her territory. Women's Castle was the place to relax and walks of Louise de Lorraine, Madame Dupin and Madame the Lawn.
Chenonceau Castle Gardens are a remarkable testimony to the talent and refinement of the two ladies who have decorated: Diane de Poitiers and Catherine de Medici. Even from their construction, the gardens were an essential part of the castle. When Diane de Poitiers Chenonceau received the property in 1547, around the castle there is only one simple vegetable garden. As the site was not suitable for the needs of the court, for five years changes have been made, resulting in the garden, which was named after its creator.
Sponsored Links

Write your Review on Chenonceau Castle in France and become the best user of Bestourism.com

Maps of Chenonceau Castle in France 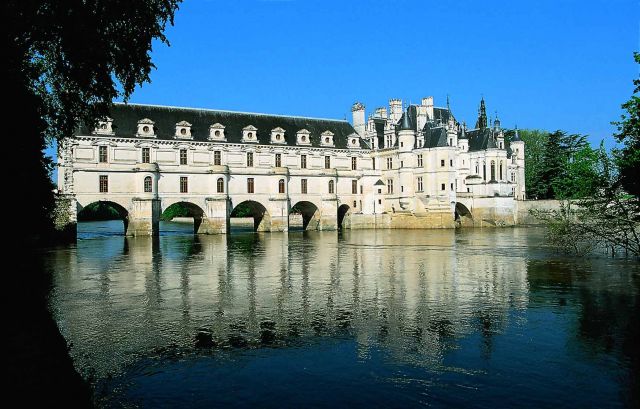 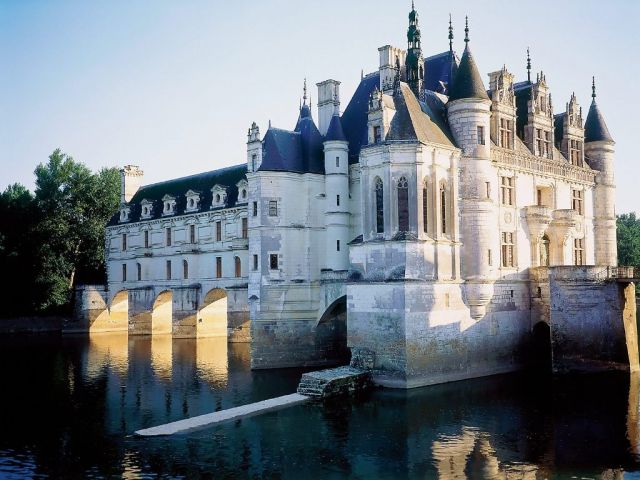 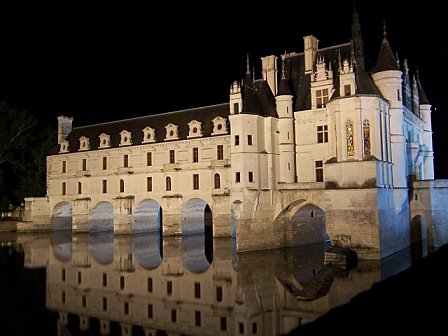 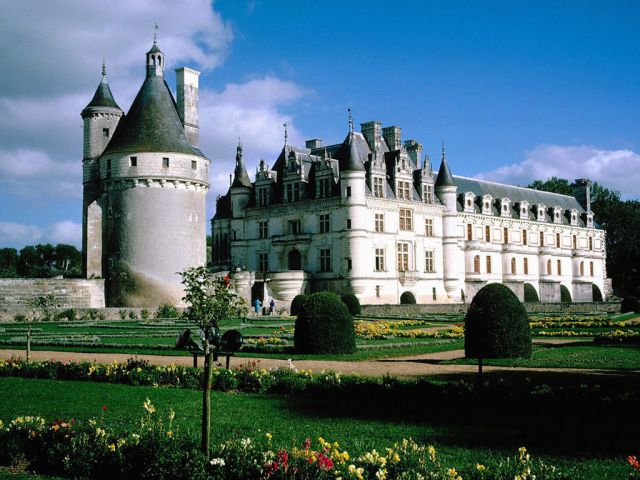 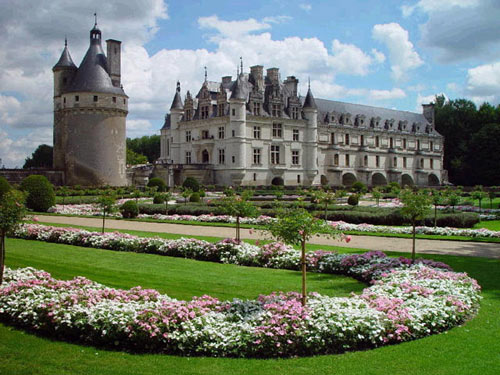 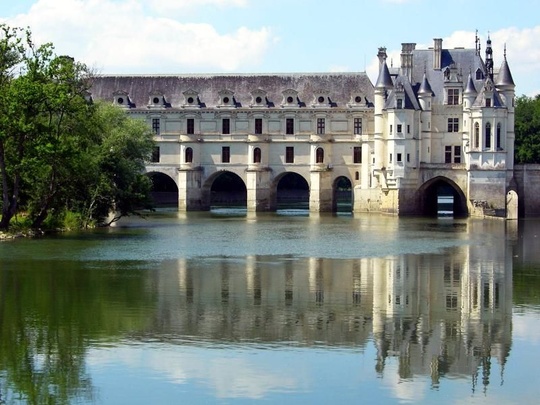 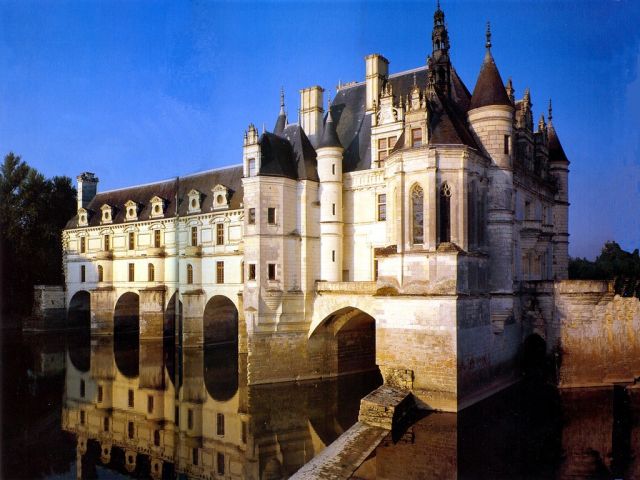 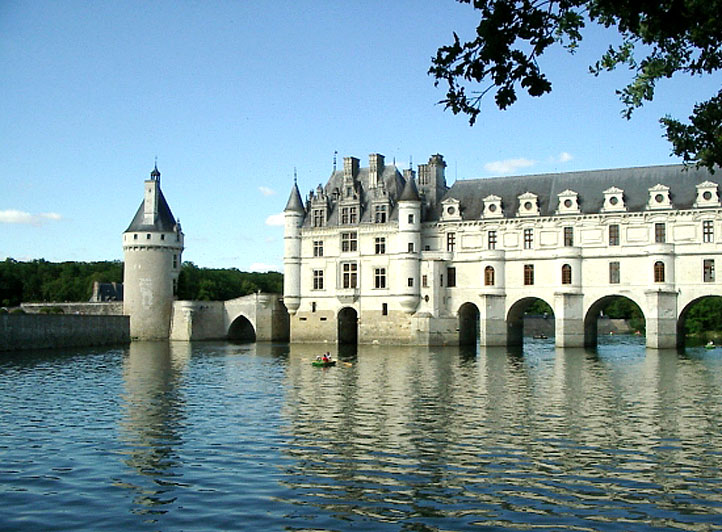