Chambord Castle is one of the most beautiful and well preserved castles in the world. Located in the Loire Valley in France, the castle takes pride in his horses first. With carefully arranged gardens, Chambord is one of the most beautiful places to visit in Europe. Built in 1547, the castle was home to King Louis XIV and the inspiration for Leonardo da Vinci and Moliere. Nearly 2,000 people have worked to raise the overwhelming structure that includes 440 rooms, 365 fireplaces, 84 staircases, and stables for 1,200 horses. One of the attractions of this castle is a double spiral staircase that allows two people to climb or descend without having to meet. It is known as the "Ladies Castle" because of its three queens at the end of the Valois dynasty (Maria de Medici, Catherine de Medici and Mary Stuart) who marked the most important period of the castle.

To build the castle, even the monarch wanted to divert the Loire, but in face insurmountable difficulties he had to give up.
Built in the heart of a forest, Chambord surprised by gigantic proportions. This castle can be compared with any other building of King Francois I wanted to make a work that will remind centuries, the kingdom of greatness and a monument inscribed whose significance to remain for long in the memory people. Castle plan is inspired by a medieval building with four towers and a central dungeon. The monumental building was completed, in part, in 1537, and the death of Henri II, the castle was unfinished. The works were interrupted and, until the seventeenth century west wing and the north tower - the West have been completed. The main body, the Dungeon, refined decoration and taste delight by symmetry, highly developed in the era of the great castle Renasterii.Acest combined the latest Italian ideas in the era of the traditional French architectural forms. The three floors of the dungeon fiecaredin four corners were square occupied apartments. Each apartment was filled with another neighbor placed angle. Shall issue such a cross-shaped space. Leonardo da Vinci has been the source of the dungeon Greek cross plan and its central staircase, original by the fact that two people could go up or down without show.
Francois I decorated apartments in the north tower. Rooms contain a bed of velvet wallpaper and embroidered with gold. Cabinet or take a canopy above you can see images representing the initials of King and salamanders, its emblem. Imposing chandeliers lit rooms decorate.Incrustatiile rich slate were similar to those of the cathedral of Pavia or Coleonni Chapel in Bergamo. In the west wing meet ionic and Corinthian-style columns and numerous caryatids. The connection between the wings of the castle is ensured by a system of outdoor galleries, very long that stretch along the facade. The plan also provided the building and two towers in the south but they were never built.
Chambord, one of the wonders of the Renaissance has never been lived in continuously. He was just a momentary residence for the many kings of France and their suite. In addition, Chambord May be distinguished by this: in 1650 there was the premiere of Moliere, 'bourgeois gentleman. "
Sponsored Links

Write your Review on Chambord Castle and become the best user of Bestourism.com 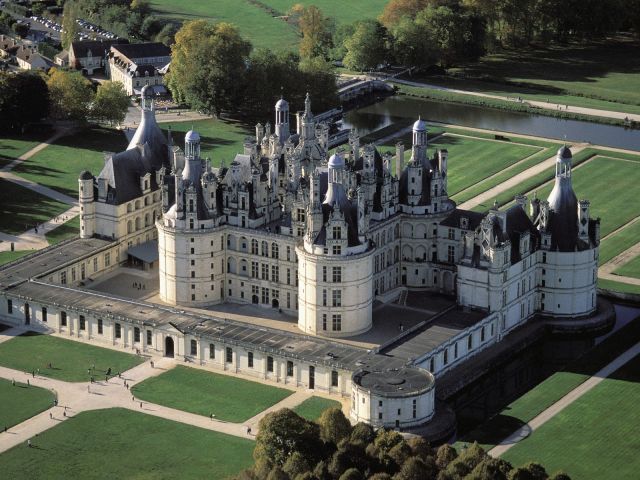 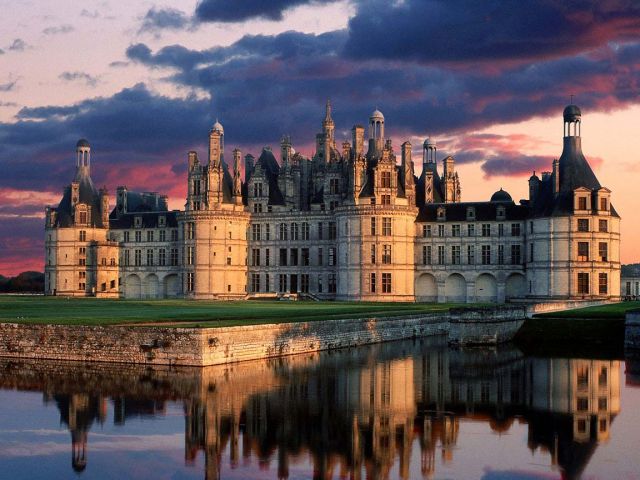 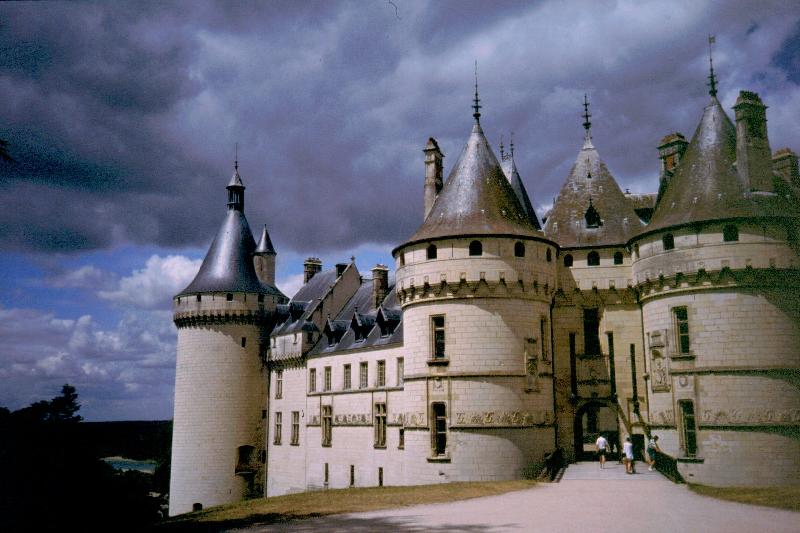 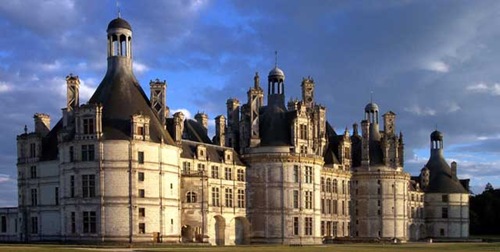