Located in Lincoln County, England, is where the Magna Carta eyes exposed. Built in 1068, Lincoln Castle has great historical significance, not only for English.

The castle was built in 1068 and is a building with great historical significance. It was the shelter of William (Wilhelm) the Conqueror and it is one of two castles in England which were built around two deep trenches with water, and the hills are covered by defensive walls that includes a tower (the smallest) and a observatory which was built in the nineteenth century. Between 1787 and 1878, the castle was turned into the county jail for Lincolnshire. Banks in the chapel were carved in the shape of coffins, to remind the prisoners that, once here, they had no chance to escape with his life. Horror legends haunt the place today by the parties.
Sponsored Links

Write your Review on Lincoln Castle in UK and become the best user of Bestourism.com

Maps of Lincoln Castle in UK 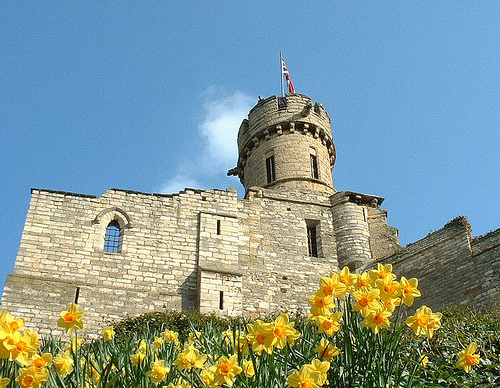 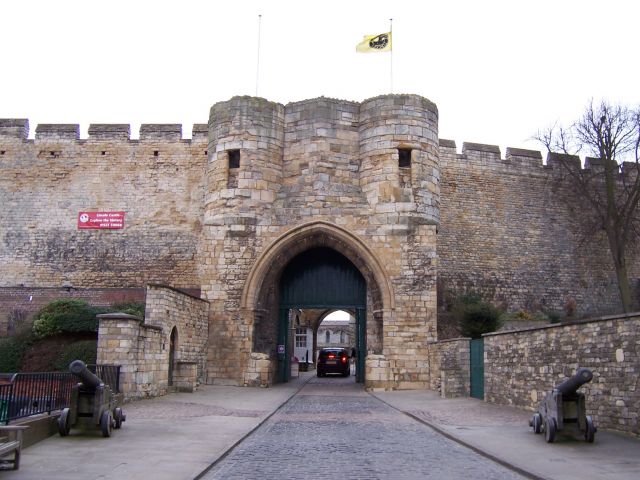 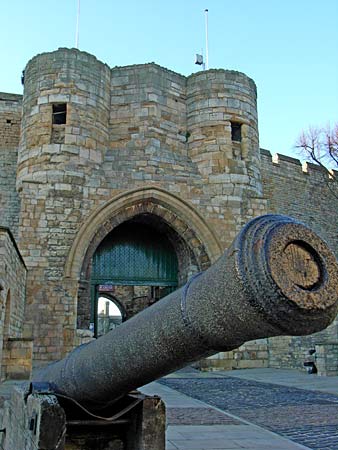