In the eighteenth century, the town of Ribeira Grande, situated on the Cape Verde island of Santiago, 15 km from the city of Praia, Cidade Velha was renamed. This is the first colonial city built by Europeans in the tropics. Cidade Velha was the port where many slaves were sold along with many other goods. The city today preserves important vestiges of those times. The narrow, dusty streets and stone house, this beautiful area is shadowed by the ruins of ancient fortresses, and the former cathedral. S. Filipe fortress was built at the end of the century. 15 and offers exceptional views over the town and coastline.

Write your Review on Cidade Velha and become the best user of Bestourism.com 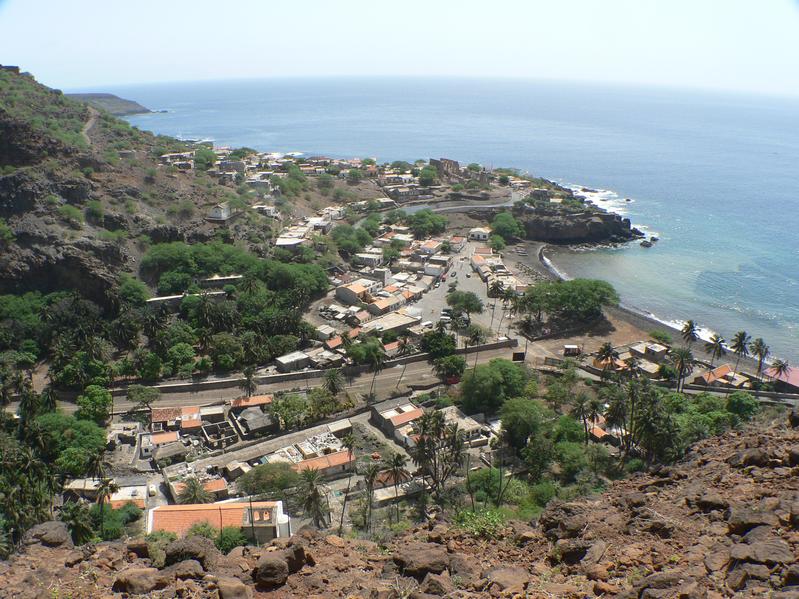 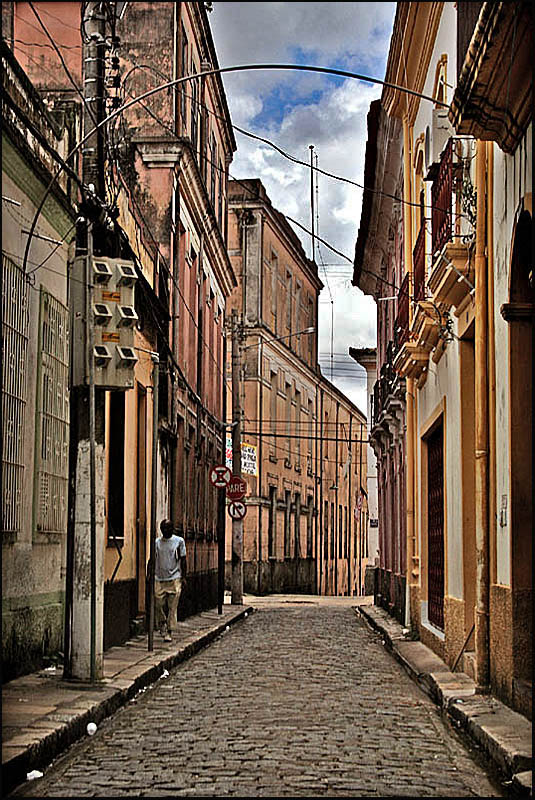 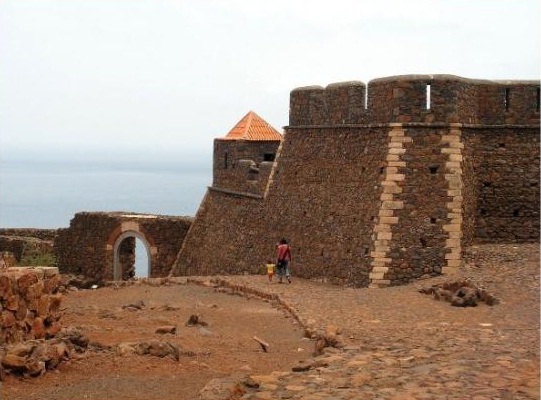 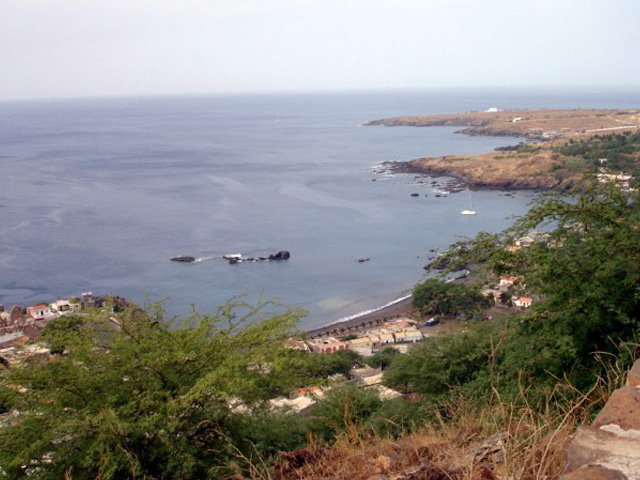