Legend says that this is the place where Hercules fought with giant Gerion. The battle between the two lasted three days and three nights, and the Greek hero won over the giant. He buried his head and huge arms, and on this place there was built a lighthouse.
But the reality is different. The lighthouse was built by the Romans in the first century and it still works now. It is located on a cliff and it is 55 meters high. In the 18th century it has been meticulously restored, preserving the whole Roman structure. Around the tower there is now a sculpture park, which exhibits, of course, a statue of the hero Hercules.
The building which managed to withstand 20 centuries was built under the order of Trajan Emperor. Now, the Tower is considered one of the greatest national monuments of Spain. The building was included on the UNESCO list of protected monuments and its status became acknowledged - the only Roman lighthouse still operational, to be used when sailing in the North Atlantic part.
Sponsored Links

Write your Review on Tower of Hercules and become the best user of Bestourism.com

Maps of Tower of Hercules 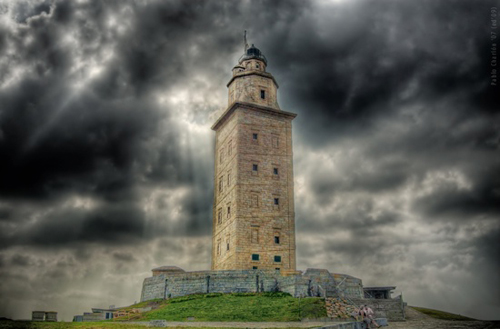 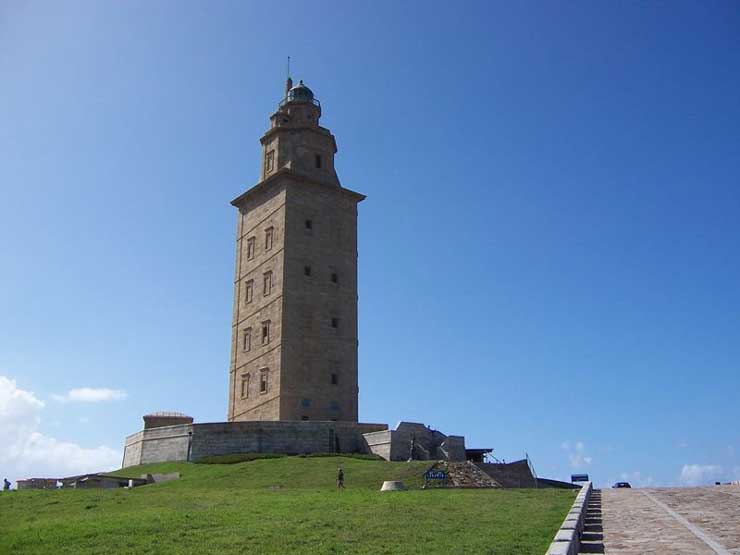 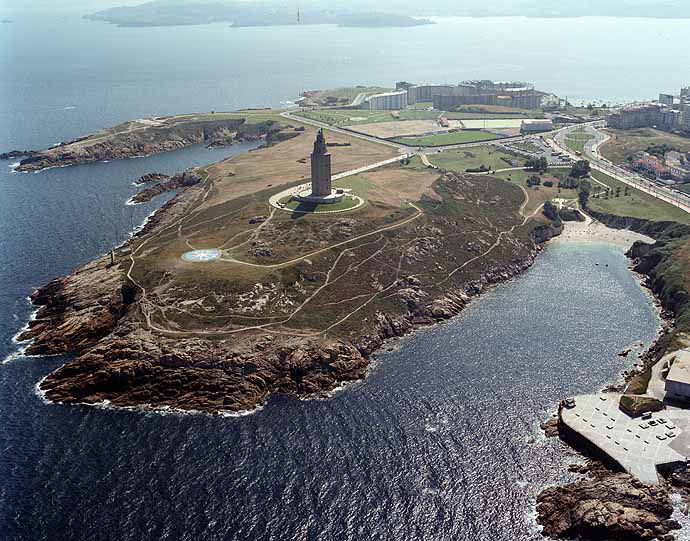 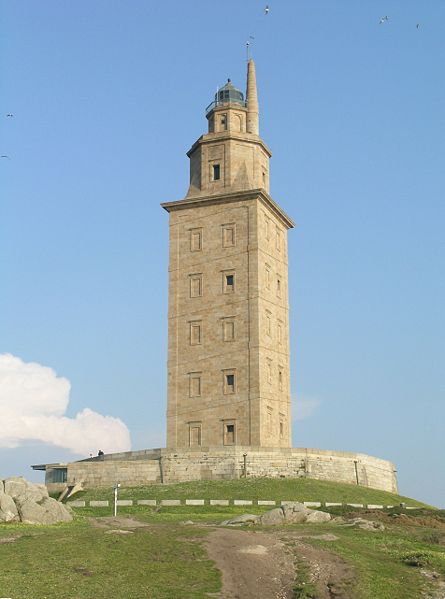