City of Caral is one of the oldest cities known in Americas and a major tourist destination in Peru. The Norte Chico civilization known building is a pyramid with a height of 30 meters, located 20 miles from the Pacific coast.

A strong earthquake produced 3,800 years ago led to the disappearance of this amazing civilization who lived Soups valley, north of the current Peruvian capital Lima. Over 2,000 years, the inhabitants of the valley mentioned above have built some of the most popular construction of the first period of antiquity. They are the authors of the first great pyramids of South America, long before the Maya to build famous monuments of Central America. The valley's population has expanded rapidly domination, came to be mistress of a stretch of 100 kilometers along the Pacific coast.
Sponsored Links

Write your Review on Caral-Supe City and become the best user of Bestourism.com 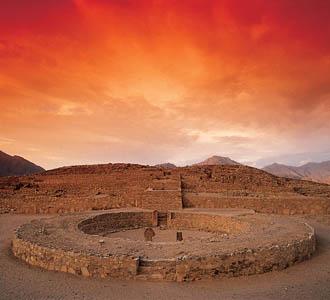 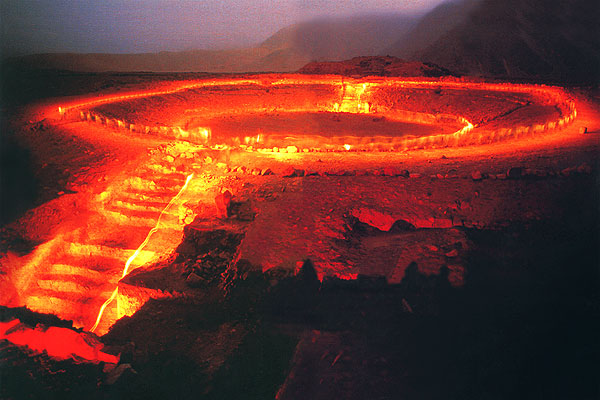 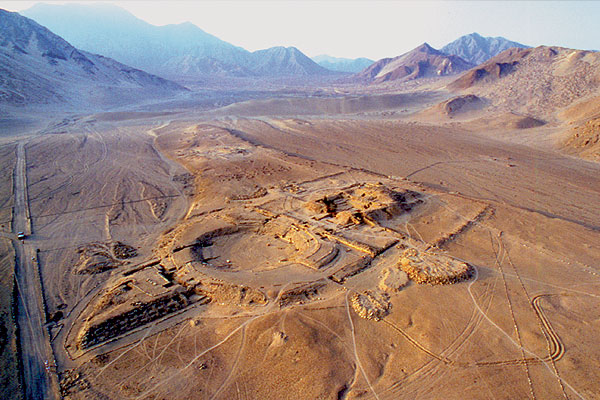 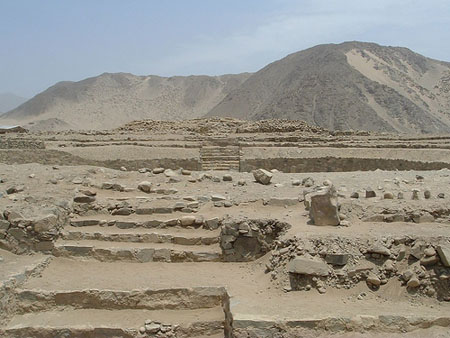